Prompt – Discuss the significance of an individual’s attempt to live unconstrained by convention or circumstance. 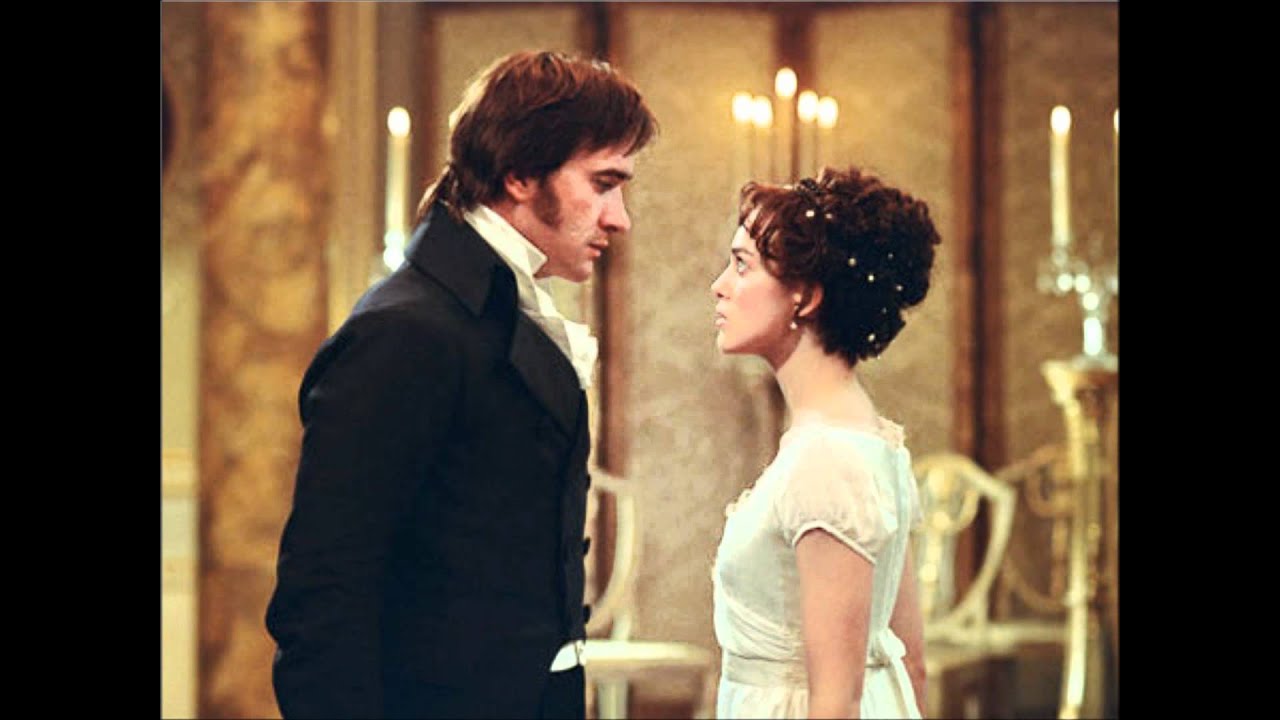 The means and ways of which an individual lives is ultimately decided by the norms of the society that they surround themselves with, creating a sense of collective identity; therefore fostering feelings of normalcy within the actions of that society. Driven by the need to belong and to be led by authority, individuals have a tendency to be malleable, easy to conform to the mindset of sheep. However, there are those who go against the ‘sheep’ mentality, empowering themselves to pursue independence by taking chances and making their own choices, instead of waiting for opportunity to arise. This attitude, mirrored by Elizabeth and Mr. Darcy within Jane Austen’s Pride and Prejudice; both who defy society in their own ways by deliberately forging their own path through their decisions, presents the idea that the freedom to make one’s own choices is a testament to the individual’s desire to create a sense of self without conforming to the conventions of society through the choices that they make on their own. The success of Pride and Prejudice lies mainly in the fact that the author intentionally used Elizabeth, a woman nonetheless, as a focal point to the conception that while individuals have the innate want to conform, they, also, have the desire to be their own individual. The author, Jane Austen, utilizes Mr. Darcy as another means to exemplify this, but in the male perspective. Through these characters, the author demonstrates a counterpoint in which there is an ideal balance between conformity and self-identity; however, putting a particular emphasis towards the freedom of an individual.

The independence of oneself — not openly stated — was an inherent desire of Elizabeth, her actions being motivated by this desire of hers. Within the novel, she was an outspoken individual, seemingly unafraid to state her opinion without any fear of any repercussions or consequences that may follow. Normally, in this attitude would be welcomed, but due to the nature of her sex, Elizabeth is considered an oddity. During that time period, women were supposed to act a certain way: demure, poised, elegant, and silent. Perhaps it was this requirement — and the leniency of her father — is what led to the flourishing of Elizabeth’s character, which was to forge her own destiny, while maintaining that certain poise. This notion was exemplified through the rejected proposals of Mr. Collins. While she is aware of the advantages of marrying Mr. Collins, who would no doubt, give her a comfortable lifestyle, Elizabeth had no desire to marry him. This, in itself, was baffling; for Mr. Collins had the capabilities of providing for Elizabeth and she should’ve accepted the proposal. Elizabeth’s rejection emphasizes her aspiration to retain her independence and not marry an individual who would most likely constrain her more than society ever did. Through her rejections, Elizabeth empowered herself to pursue her independence by denying the norms of society. Intelligent and witty, the character of Elizabeth provides insight on her insistence in creating her own choices through the fact that she willingly speaks out when, in reality, she should have been seen, not heard. Jane Austen utilized the character of Elizabeth as a weapon against the patriarchy of early-19th century Europe, where the society demanded women to act a certain way. In a sense, Elizabeth was the embodiment of the act empowerment of women or individuals who desire to make their own choices without being influenced by the perspective of their community. Because of this, the author demonstrates the individualistic need for self-identity and presents the notion that defiance against societal norms is a means to forging that identity.

Where Elizabeth was outspoken, Mr. Darcy was quiet. In the society that he surrounded himself, he was demanded to be sociable and to aggressively pursue opportunity, gaining credibility and rank among his peers. However, like Elizabeth, he was an individual who had the inherent desire to obtain that independence from the foreboding presence that society could impose, searching for that way to live beyond its constraints and being someone who forged their own destiny. But rather being more outspoken and overtly defiant in his refusal to succumb to what society wanted him to be, Mr. Darcy was more subtle in the ways he presented his own defiance. One of the more notable examples was the banter that he had with Elizabeth. In that time period, it was expected for a man to be capable of dominating the fairer sex, but in the act of responding to Elizabeth’s wit, he offered her respect through her intelligence. Perhaps, if could be argued, that this was his own way of defying society because he recognized that a woman’s power laid not only within their beauty and poise, but in their wit as well. His defiance was, also, exemplified through his reluctance to actively pursue marriage and was seemingly content with being without a woman, not succumbing to the expectations that the society that he surrounded himself with. In all fairness, it was not a mere defiance, but it was, also, a lack of interest to conform to that society. While there are similarities between the desires of Mr. Darcy and Elizabeth, there are stark differences that set them both apart in terms of how they perceived the world. Whereas Elizabeth is a woman, having the distinct need to prove herself to be more than someone to marry, Darcy is a man that does not have to prove himself in the same ways that Elizabeth has to. Regardless of this, Mr. Darcy is still not immune to the adverse effects that expectations could present to him. But instead of yielding under the pressure of his peers, Mr. Darcy pushed against these suppositions with the intent of being who he wanted to be. Through the utilization of the character of Mr. Darcy, Jane Austen illustrated the notion that individuals can be empowered to achieve their own desires through means that are not overtly extravagant.

As shown through Jane Austen’s Pride and Prejudice, Mr. Darcy and Elizabeth Bennet were both subjected to the expectations of their society and desired the same things, and yet, through the circumstances that they were born in, the way they defied convention were very different. Elizabeth served to embody the notion that most individuals have the innate desire to separate themselves from their society and to forge their own identity. But, in the same way, Darcy embodied the balance between conforming to convention in order to appease his peers and creating his own freedoms. Both driven by the need to stand out from the masses, the characters of Elizabeth and Darcy exemplify that while individuals are prone to succumbing to the norms of society, they have inborn desire to set themselves apart from the rest.