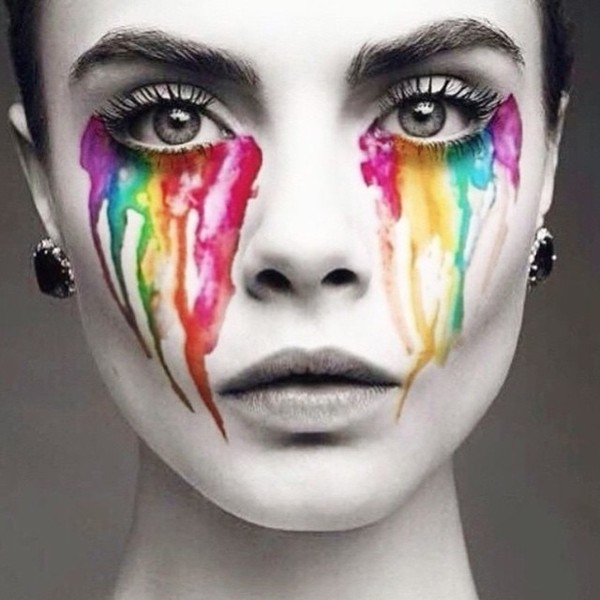 What do these texts suggest about an individual’s capacity for self-sacrifice in the face of compelling circumstances? (Polished Personal)

Creative Response to “Dancer” with connections based on the imagery of darkness and light to represent confinement and freedom, the idea of a game being less innocent than it seems, and relating to the compulsions of individuals, which cause them to pursue certain activities, even at the expense of their personal security.

Theme Statement: When an individual’s capacity for self-sacrifice is diminished by the increasing gravity of a situation, one may reconsider their view of other opportunities that become more promising in comparison to their current circumstance.

I was never the sort of girl who was afraid of the dark. When I was little, I found magic in the allure of nighttime mysteries. I could never sleep because my mind was wide awake, my 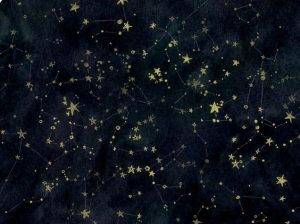 eyes glinting with the promise of the darkness. In the absence of daylight, anything was possible – and where some people feared demons, I found angels. The darkness was freedom.

My mother tells me that she never slept at night, either. She always said the daytime scaled her blind, that it was too bleak and too real. She liked the fantasy of the darkness because, without the demystifying ashen light of the day, she could pretend the world was exactly the way she wanted it to be.

I think she found her inspiration at night; while the rest of the world slept, my mother would paint. Her paintbrush would dance across the canvas in sweeps of brilliant hues, constructed in convoluted curves and chaotic colours. Maybe the nighttime was so appealing to her because it gave her a reason to create something bright and bold, something to contrast the sweeping tempts of a shadow-strewn night. If she painted in the day, you see, her colours wouldn’t matter – they would just fade beneath the scowls of glaring sunlight, paling in contrast to the lurid hues of the daytime. The light confined her to the bounds of realism; daytime was predictable and safe, and my mother’s art was not to be predictable and safe.

Painting in the darkness allowed her the freedom to create whatever she wanted. There was a tempting mystique to the night, dangerous in its potential to contain all things beautiful and terrible. Painting by night became my mother’s game, one that was compelling even in its unpredictability.

My mother was beautiful. She laughed with a musicality I’ve only ever heard from birds; she smiled with a radiant, irrepressible effervescence. Her eyes were viridescent lights that cried and loved with intensities I have never been able to match. My mother was compelling and undeniable. She was the embodiment of everything real and daring and ardent that life had to offer, and I couldn’t imagine loving anyone more.

I’ve inherited my mother’s talent for painting. I’ve learned how to see the world through a kaleidoscope, how to find meaning in the difference between turquoise and aquamarine. On my canvases, I build cities of colour where raindrops are winter-mist blue and where raincoats are satin-sheen gold. I paint people who dance on cobblestone streets, free from responsibility and unburdened by the consequences of choices they never thought they would have to make.

I’ve also inherited my mother’s attraction to the darkness; I’ve learned to play my mother’s game of painting by night. I’ve heard that the darkness isn’t good for the eyes, because after being in the dark for so long, it hurts to see the light. Yet I can’t help but be seduced by the allure of nighttime painting.

It’s possible that my mother disapproves of my paintings. I’ve never in my life known her to be quiet but lately she doesn’t say much, or even do much. But my mother is still my mother, and even in the face of her silent scowls and even though I’m able to question whether she truly cares for me, my ability to care for her hasn’t changed.

I wish my mother could stand beside me, that she could look over my shoulder and whisper that she was proud. I wish the intensity of her vivacity would still burn like a flame in the nighttime, too bright to ignore and too strong to be dulled.

I wish my mother could paint again.

You see, it’s only me who paints now. I take a gradient of colours and wrap it around my neck like a scarf to guide me in the right direction. But more and more I feel the scarf pulling around my neck as if it’s become a noose. One wrong move and my own flame will be extinguished.

It’s only me who paints now because my mother has forgotten how. My mother has put down her paintbrush, sewn her lips shut, and turned grey.

She sits in her chair all day now, keeping the blinds drawn and falling apart, piece by piece, before my eyes. It’s like the radiance of her fire had dulled into a few struggling embers, remains of a ruined woman. Shadows are embedded into her eyes and in the creases of hands that used to dance across the canvas, exuberant and uncontainable. Now she is perfectly controlled as if she has built a blank box around what used to be her brightness, making herself smaller, colder. My mother has been swallowed whole by the darkness she used to flirt with, by the nighttime she was once so enraptured by.

Painting by night was my mother’s game, but I think it may have blinded her to colour. Perhaps there was a sacrifice to be made to the thrill of her game.

My game was playing follow-the-leader and trapesing after my mother, first towards the paintbrush and then into the night. Perhaps there is a sacrifice to be made for playing my game, too.

It’s only me who paints now. I stay with my mother and I talk out loud when I paint, hoping it might entice her to lift her head and open her eyes. But it never does.

Some days she picks up her brush and twirls it between her fingers as if it weren’t the very instrument she used to define her life by as if she wasn’t standing on the faded precipice of what could be recovery. But she never paints. Her eyes are only ever dimmed with tears, finding a point on the wall to fix themselves upon and tarnishing the surrounding air with an infectious dullness.

She keeps the blinds drawn like she can’t stand the light. I’ve never been afraid of the dark before but I’m beginning to understand what my elementary school friends used to fear, how the darkness can trap you and suffocate you.

I’m not sure where my mother has gone, but it’s been two years and I’m the only one who paints anymore – except that I can’t paint at night, when it seems like I’m the only living soul in the world, when my eyes are the only ones that can see anymore!

I don’t know how to take care of the woman who raised me to believe in the magic and colour in the world when that woman has been replaced by a snake-skin shell of the sweet symphonies she used to sing. She has become heavy with the loss of everything that used to make her buoyant.

I am stumbling in the shadows and whirling around to face my mother in the hopes that she can reignite the passions that used to inspire me. But every time I turn to see the dwindling life in her eyes it becomes more difficult to see anything else, even after I turn away. 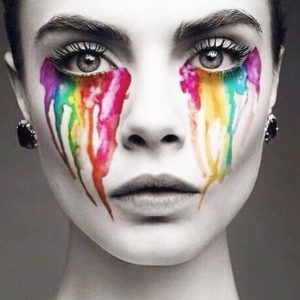 There’s no one to paint anymore. Painting by night was her game, and it has killed her. Follow-the-leader was my game, and it is killing me. There is a price to pay for playing my game. I don’t want to follow the leader into an achromatic world.

My kaleidoscope eyes confuse me now, make me wonder if my stained glass interpretations of the world were ever even real – if my mother was ever even real. My capacity for love and for selflessness has decomposed because I’ve come to question if my mother is worth saving. I can’t even remember what she used to be.

Everything has changed. The freedom of the nighttime has become confining; the darkness that my mother has wrapped herself in has become constricting. And somehow, the once limiting and unpropitious daytime seems so full of promise and opportunity. I need to find the light.

Today, my mother tells me, in a paper voice barely louder that the whispers in my head telling me to run, “I’ve shown you a darker side of me. I’m sorry.”

2 thoughts on “Painting By Night”