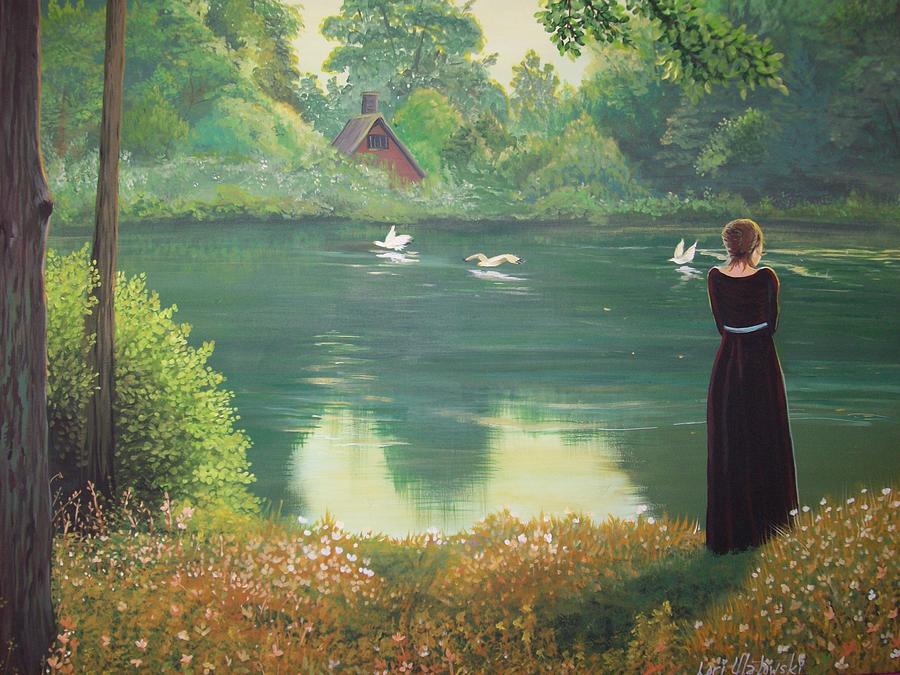 I actually liked this book, which for me is a shocker. I for one, do not read romantic books, much less like them. However, for some reason, I liked this novel.

At the beginning of Pride and Prejudice, it was a little boring, I knew the storyline before reading the book because I had friends who were obsessed with it. So I knew the basic story line: there are this amazing, sarcastic women named Elizabeth who starts off hating a guy named Mr. Darcy and then things happen, sparks fly, they fall in love and then BAM they get married.

But when I read Pride and Prejudice for the first time, I realized that what I thought I knew from what heard from others about this book was not entirely correct. This novel was much more than just a novel, it was a strategically crafted masterpiece where men at the time were fooled and where women smirked at the feminist undertone. And when we went over the book in class and had those small group discussions I realized my love for Elizabeth Bennet’s conversations.

Elizabeth Bennett, in general, was a woman of small talk, however, whenever she would speak you better listen because you had to hear every word to fully understand what she was saying. And I won’t say she is perfect because if you want perfect you are talking about Hermione Granger, but that’s asides from the point. Elizabeth had flaws, she had significant pride and among other things was stubborn. However, she embraced these flaws, took each of them as they were, and showed them proudly to the world saying ‘yes, I have flaws and yes, I am human’. I think this is why I like her so much, because Elizabeth is confident on who she is, and it did not matter who you are, she will be blunt about it.

Another reason I liked this novel is from the Feminist undertone of this novel. When I searched this novel up on the internet, it said it’s presumed by many to be a novel of manners, and to some today, it still is. As discussed in class, much of the men at the time when it was published, saw this book as a novel to teach women how they should behave; because it was their role in life to get married and have children. Which all was showcased through Mrs. Bennett and Lady Catherine, which I might add did not seem at the least bit likable.

The last thing that I would want to talk about is what I did not like about this novel. It for me was too long, we did get to see the character development of both Elizabeth and Darcy in detail, but I felt as though the novel took a long time to actually start. Maybe that’s just me, who knows! Also, another thing would be, I can’t help but feel bad for Mary, whenever she would say anything I just automatically marked it as not significant, I just cruised over whatever she was saying. It was not intentional, but she just didn’t seem as important in the novel that I kind of forgot about her.
I liked this novel, and am I hoping to read more novels like this one. I can now see the depth of this novel as well fully appreciate it. Thanks for reading have a wonderful day!!

4 thoughts on “Pride and Prejudice – My thoughts”