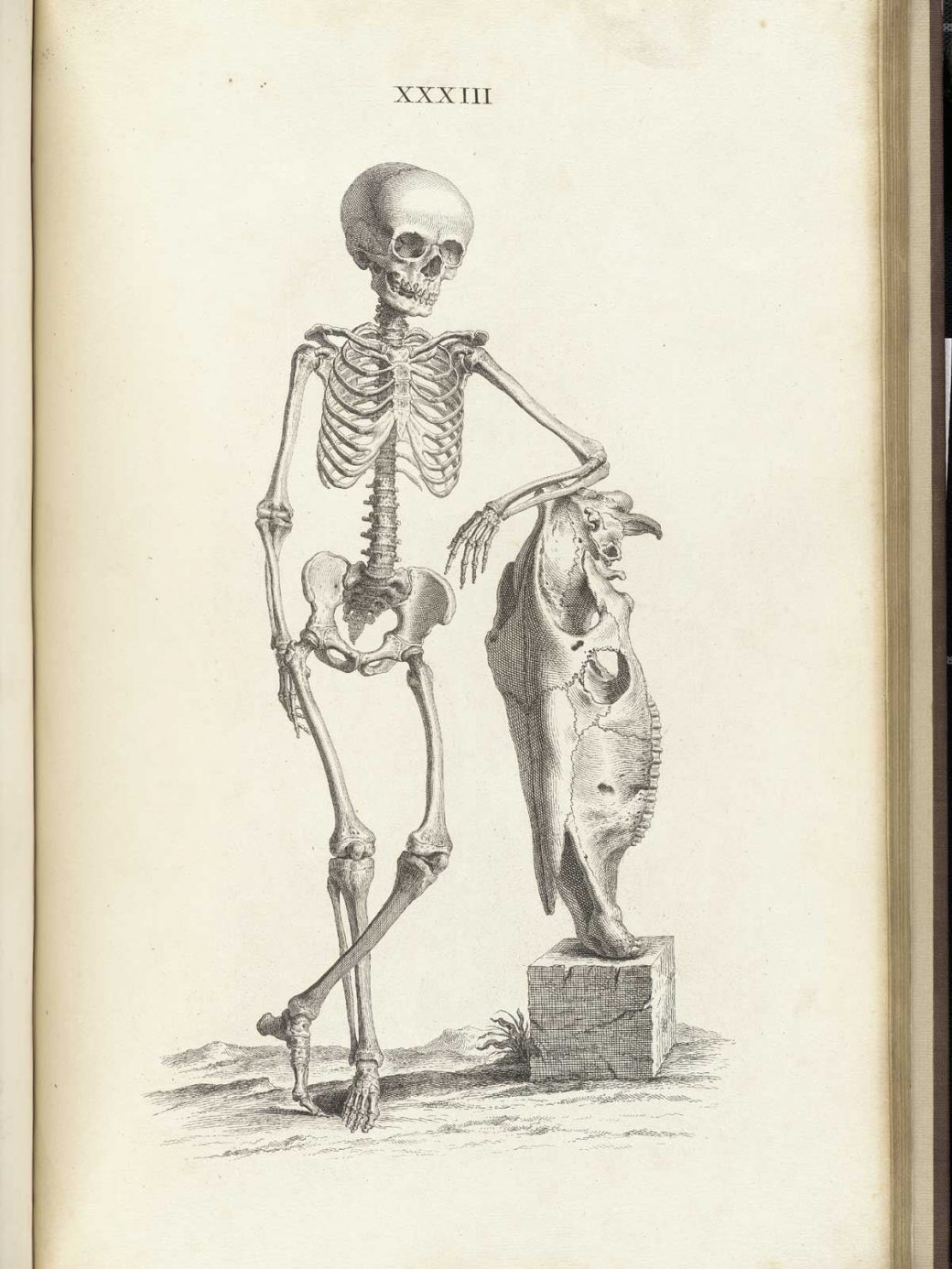 From the 1700s to the 1800s, science was rising steadily into the spot light, scientific experiments were at it’s peak. One of the major contributions in scientific advancement was James Watt’s invention, the copy machine. The copy machine took a huge part in the distribution of books; more specifically scientific novels. With the new invention, information could be received by all levels of the hierarchy, and the persistent rate of books reproduced at a faster rate with a lower price. Now, not only the wealthy could receive information but so could the rest of society. Leading to a new era of science:

an interest in the subject of death.

The rejuvenation of corpses became a popular and widespread fascination. Although most of the scientific experiments that took place were gruesome and now considered inhumane, they were immensely significant in scientific discovery.

Mary Shelley’s most well-known work, Frankenstein, notably contained some of the works from the scientists in the 1700s to the 1800s. She expanded the work of real scientists and turned it into a work of fiction that could still transmit the science without losing the reader with how complex the work is. Mary Shelley included much of herself and the environment around her into her work, the parallels and connections that can be made with analyzation is truly amazing. One of the most famous, and iconic, scene was how the Monster was brought to life, ” […] I might infuse a spark of being into the lifeless thing that lay at my feet” (Shelley 44). This description of “infusing a spark of being into the lifeless thing” can be directly connected with the works of Luigi Galvani.

Luigi Galvani, a biologist born in 1737, became fascinated with electricity and reanimating corpses. He was experimenting with dead frogs to experiment with static electricity. Galvani realized he could make the muscles of the dead frog twitch by touching its nerve with metal that was electrostatically charged. He called this ‘animal electricity’ because he thought it came from the fluids inside the frog’s body. Galvani died in 1798 but his work was carried on by his nephew, Giovanni Aldini. His nephew took Galvani’s work to another level. Giovanni Aldini experimented not only with frogs but on dogs and later on humans. Interestingly enough, that is exactly how the Monster, in the novel Frankenstein, came alive. Mary Shelley had heard about Luigi’s work from a friend of her husband’s, therefore, there is no doubt that Shelley connected the works of Luigi Galvani into her novel, Frankenstein.

The tragic example of Victor’s downfall accentuates the continuous thirst for knowledge; a science without morality. Both the film and novel transmit the same mortal. However, what I find interesting is how the issues as to which extent science is considered “humanly just”, can still be applied within our present age. Artificial intelligence, cloning, DNA, genetics, neuroscience, and stem cells are only a portion of the scientific advancements that should be questioned due to ethical standards.

This novel is a constant reminder of the timeless role that science serves, the limitations as to how far we should go.

After all, we wouldn’t want to end up like Victor Frankenstein. 2 thoughts on “An Era of Change”