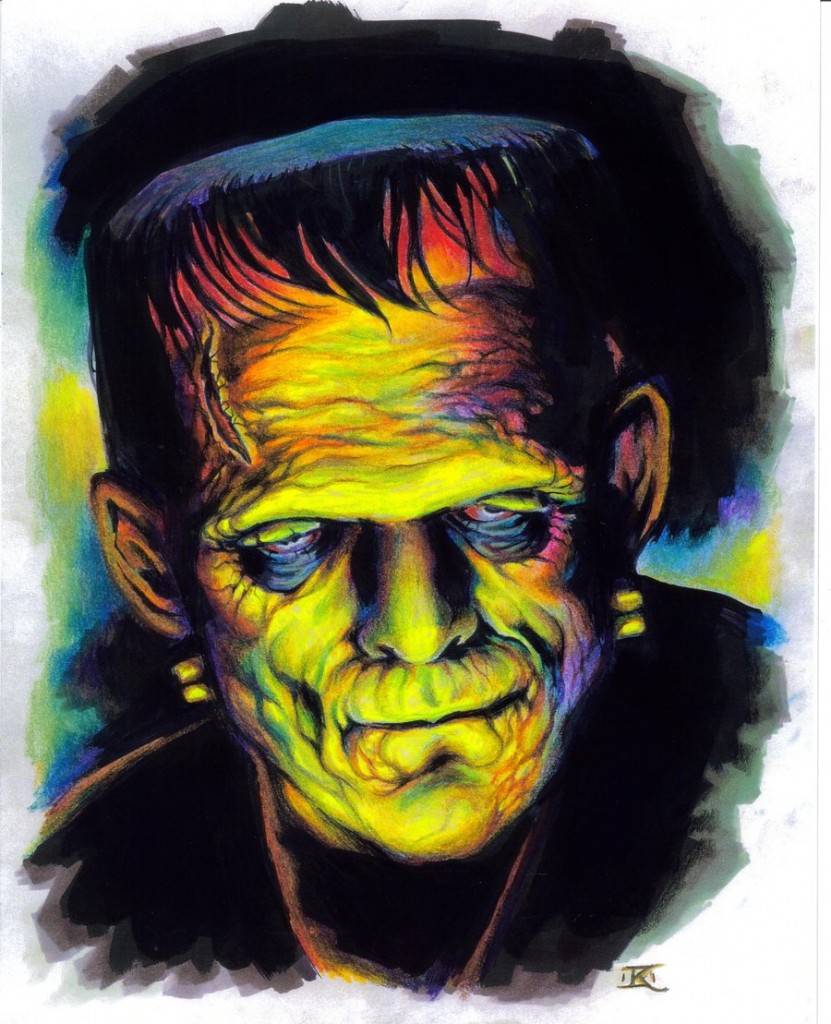 The origins of Mary Shelley’s novel, Frankenstein, were greatly influenced by the dilemmas and experiences in her life. These new discoveries allowed her to create ideas for her novel, and the people of our current time can now  delve into the roots of Frankenstein, connecting the novel to scientific advancements and history.