High School: a cliche time for youth. I say cliche because I’ve found it to be chock full of stereotypical moments that would make any “Saved by the Bell” fan shudder. Take the stereotype of the outcasts who believe the world is against them, or the troublemakers who don’t listen on purpose just to secretly get attention. Heck, I’ve even had my fair share of the “Try-to-be-relatable-to-a-point-of-cringe Teacher,” and trust me, it’s worse than it seems. There may not be the same old clicks anymore, but that does not mean they’ve died; they’ve just metamorphosed into the 21st century equivalent.

Which leads to me, and my story of challenging this bland experience through unconventional means. Some consider me moronic, whilst I consider myself a pioneer of those lacking in brain cells. I may not make the best of decisions in the long run, but for now I feel just fine. Maybe it’s the fact that I’ve realized that we are nothing except the stories we leave behind, so I’ll be damned if I can’t live a few memorable moments while I still have elasticity in my skin and it hasn’t started to sag.

One of the things I’ve learned from my time in school so far, is to never talk back to a teacher, even if you’re (how should I put this), “audacious.” Twas the day of the infamous Provincial Achievement Exams, and the Grade 9 version of myself was seated around those of which I knew were trouble, but still associated with. Of course, I smiled and nodded at them when I came to write the test and quietly cry because I wasn’t prepared; this was a mistake. Not the being prepared part, who cares because you’ll suffer anyway; the part where I looked at my friends. Little had I known, such enforcements taken to limit any communication whatsoever were stricter than a vegan’s diet.

After our small salutation, behind me plops down a teacher (whom I won’t name for privacy reasons). As if the very aura coming off of him could be felt, I stiffened and slowly turned around to face him.

“I could fail all three of you right now for what you just pulled,” he scolded. Our trio remained silent, as we’re supposed to during the exam, yet our own private persecutor continued, moving onto a list of things we weren’t allowed to do. These included tapping the desk, talking, making eye contact, humming, coughing, tapping our feet, breathing, and a few more. I realize now that his actions were meant to be benevolent for us ne’er-do-wells, but what really caught my attention was his inclusion of breathing and coughing. Being the immutable person that I am, I inquired about a specific activity, and thought those would be my last words in life.

Picture a ripe, juicy tomato in your mind; I sat in front of one in that instant, as his face went from pale to burgundy faster than a ginger gets sun burn.

“I don’t have time for smart-ass questions. Yes you may, if it’s not distracting.” He responded curtly. What type of sneeze isn’t distracting? Have you ever heard a single person in your life not have a sneeze that in one way or another drew your attention away from whatever it is you’re doing? After promptly standing up and vacating the area, I was left to my own devices and brain power to complete the assessment at hand. Whether my slight anxiety was instilled by the test, or the thought of walking in the parking lot alone after school ended, I somehow made it to the first dismissal. My march out of the gymnasium was light footed, as I was tracked by the eyes of that teacher the entire way out, which probably explains why it felt like I was being watched the entire test period. Ironically enough, I’m fairly certain I saw him sneeze during the exam; maybe I should thank him for setting an example of proper sneeze etiquette. 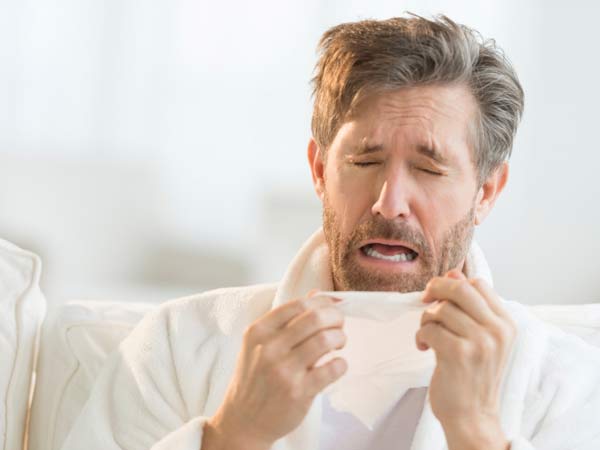 2 thoughts on “Sarcasm of a Student”