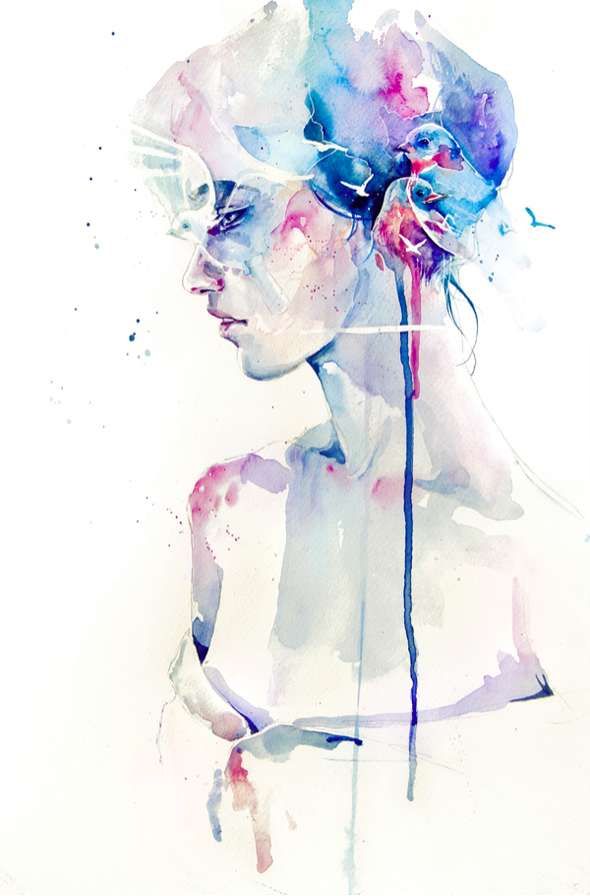 The following is my personal response to the short story “The Story of an Hour” by Kate Chopin.

I died of heart disease.

I was a woman trapped in the merciless cycle of conformity. I thought it was my duty. My duty to get married. To submit to the silly demands of Brently. To let my heart of hearts die like a pretty little songbird trapped in a rugged cage without food or water or friends… What a dreadful way of dying!

Then I was told that he had passed away.

Yes, I did mourn as a good wife should have, but it was not what I wanted to do. Sooner rather than later, my heart began to soar. I heard the birds outside my window singing sweet melodies which told me of terrible things and it took all that was within me to not jump out of that window to sing with them. Instead, I began to laugh. I was free – finally free! I no longer had to put up with a man clipping the wings on my back. I could fly at last! I could sing at last! Yes… At last, I could live. Oh, to think of all the things I could do without him there to stop me was strength to my bones. And believe me when I say that I heard the shackles breaking off of my ankles and  my wrists. This was joy in all it’s fullness.

In that moment I thought that no one would be able to stop me from living. I thought that my life would belong to me and no one except me. No one was going to strip me of my new-found freedom and independence. No one was going to tell me what to do anymore – not even my dead mother would be able to convince me of how to act, or how to sit, or how to speak. I had found a joy that encompassed my whole being, thus; I thought that no man would have the ability to snatch it from within me.

But then came Brently, with those dreadful clippers, trying to calm me so that he could take hold of my delicate white wings. And I couldn’t take it. I wouldn’t take it.

So now I am simply a woman who died of heart disease – of a joy that kills.