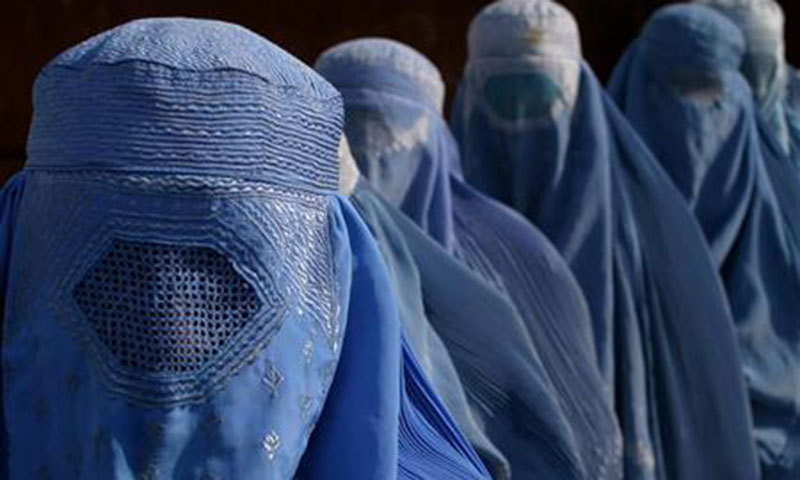 The following is a cold critical essay written in response to the prompt “discuss the idea(s) developed by the text creator in your chosen text about the ways in which an individual’s resilience is shaped by empathy.”

An individual’s ability to empathize with those around them is often rooted in their sense of identity. That is to say that if an individual has a strong sense of identity, they are able to empathize with those around them and vice versa. This ultimately works to affect an individual’s resilience and the way in which it is shaped – an individual without a sense of identity, and thus with a lack of empathy, will often lack the ability to be resilient in the face of dire circumstances. However, an individual with a fixed identity and sense of empathy often reaches a place of resilience that causes them to have many victories. In Khaled Hosseini’s A Thousand Splendid Suns, we see Mariam to be an individual who initially lacks a definite sense of identity which, in turn, defines her as a woman lacking both empathy and resilience. However, upon meeting Laila – who has a strong sense of identity – she is able to find her true self. This translates into her becoming a woman who is resilient in all aspects of her life, due to her new-found ability to empathize. Mariam’s lack of identity, which is represented by the “burqa” and her bitterness toward life, as well as her development into a woman with a strong identity, which is seen through her killing Rasheed and sacrificing her life for Laila, enables Hosseini to paint the picture that self-discovery is ultimately the pathway which leads one to a place of resilience, and thus, a place through which they can attain victory.

Mariam – a bitter woman who was expected to be submissive to her husband, yet who had gone through “seven miscarriages” in her marriage – is seen to be a character not only lacking in empathy, but in identity, and struggling with the concept of resilience. When her marriage is first “arranged” with Rasheed, we see him forcing her to wear a “blue burqa.” This works to reveal the way in which she allowed her identity to be snatched from her – when she submits to his demand of wearing the burqa, she both literally and metaphorically loses the characteristics which define her as an individual. Furthermore, Rasheed is constantly seen picking a fight with her and using forceful methods to get her to submit to him; at one point, he “shove[s] rocks” in her mouth and forces her to “chew” in order for her to break her teeth – and he does this simply because she “undercook[ed]” rice. She lacks resilience; thus, she “silently” obeys him and breaks her “molars.” Mariam is trapped in a life in which she has no one to empathize with, neither her mother – who committed suicide – nor her father – who gave her away in marriage – nor her husband – who spitefully controls her. However, it becomes evident through her meeting the other wives when she goes to use the community “tandoor” to bake, that even if she is given the opportunity to empathize, she knows not how to do so. Her lack of a sense of identity causes her to lack the emotional understanding needed to share in other’s sorrows and joys and due to this, has no resiliency. Without the ability to empathize, it is difficult for individuals to find the strength to be resilient as they have no one to build their strength emotionally and no one who will understand and support them in their plights.

Bitter Mariam soon finds a source of identity when her world collides with Laila’s – a strong woman with a fixed identity – which leads her to empathizing with Laila and developing a sense of resilience. Although Mariam initially hates Laila, the way in which they both “suffer” under Rasheed draws Mariam toward Laila and unites them. She is lead on a road to self-discovery through Laila and becomes empowered to create an identity for herself because of Laila’s strong identity. She begins to stop herself from submitting to Rasheed’s every word. Instead, Mariam fights him with physical force and ultimately kills him with a “shovel” for beating Laila. His death represents the end of conformity and a lack of identity for Mariam and reveals that because of her new-found identity, she is able to truly empathize with Laila and build resilience. This resiliency doesn’t allow her to be controlled by a forceful man ruled by pride and indecency, rather it empowers her to fight against him for the sake of preserving her identity. Hosseini utilizes the aforementioned in order to reveal that once an individual is able to find their true self, they are enabled to empathize with others. Empathy ultimately encourages an individual’s growth and reveals to them that because they are not alone in this world, they have the strength to bounce back from a place of bitterness and cold-heartedness. In the end, it is only empathy, fueled by self-discovery, which empowers individuals to define themselves as resilient beings.

Mariam’s empathy leads her to a place in which she decides to sacrifice her life for the sake of Laila and her children, which is the ultimate sign of her resiliency. Mariam tells Laila to run away with her children, so they won’t be held responsible and killed for the death of Rasheed. Mariam takes all the blame and we see that when she is being driven to Ghazi Stadium by the Taliban, she doesn’t feel fear, but instead, she feels peace. This reveals that she now knows what exactly defines her as an individual – and it is this: that she “quietly endures” – she allowed her empathy to dictate, thus, making her a woman of resilience.  And this resilience doesn’t allow her to die the way in which the Taliban wanted her to, but she died quoting a verse from the Quran, which both solidifies her identity and ends her life. She would rather die than give up her identity and the things which it had provided her – empathy and resilience. When an individual is fueled by empathy, attained through the discovery of one’s identity, they reach a place of resilience which brings about many victories; and Mariam’s death was one of those said victories. Her “quiet” resilience triumphed over the Taliban’s hatred and their desire to demolish her identity.

Through Mariam’s transition from a character lacking in identity, and thus lacking in empathy and resilience, to a character with a strong sense identity and an even stronger sense of resilience, Hosseini is able to emphasize the message that when an individual allows empathy, gained through self-discovery, to fuel them, they are able to develop a resiliency which leads them to a place of triumph.