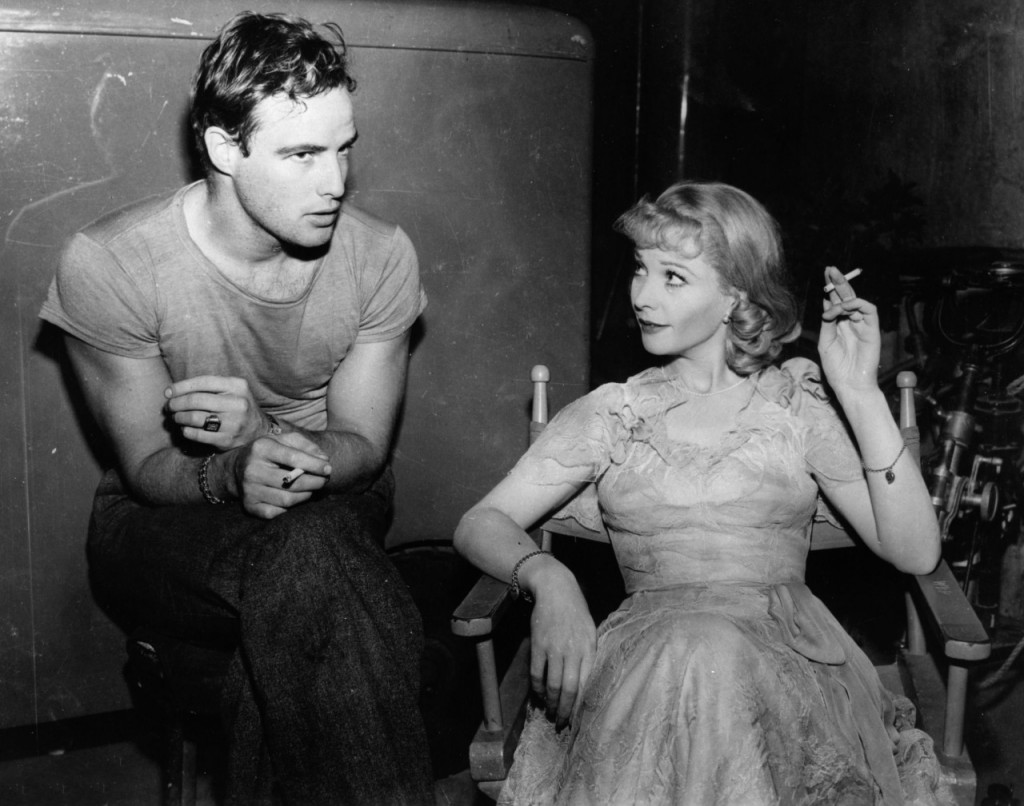 Blanche DuBois, in Tennessee William’s A Streetcar Named Desire, is initially described as a “delicate beauty [who] must avoid a strong light.” There is said to be “something about her uncertain manner, as well as her white clothes, that suggests a moth.” (5) 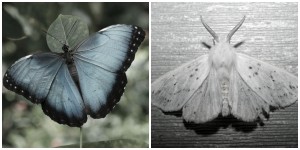 Moth: a nocturnal creature with a stouter body, duller colouring, and proportionately smaller wings than its relative: the butterfly.

From her introduction, one can already pick up on the disconnect Blanche has with her surroundings. She feels out of place: bland, compared to the vitality and liveliness of the New South. She instantly is in shock and awkward with her gaudy trunk-full of clothes and her baggage of the “beautiful dream,” which all are parts of a queen-like identity. As well, Blanche often mentions she hasn’t powdered her face yet, an act which helps cover blemishes— blemishes that she wishes to remain unknown. This also connects to the idea of the moth, a creature that makes a failing attempt to be bright and colourful like the butterfly but only barely even achieves the outlines of glamour.

Williams effectively uses the blandness and timidness of the moth to symbolize Blanche, and contrastingly: the luminosity and colourfulness of Stanley as a butterfly. It is interesting to note that both of these characters, as suggested through their insects, are similar as a whole. Butterflies seem to be the ones more liked, found more attractive because they demand the attention through their brilliant appearance. Thus, Stanley is said to be a man who, “since earliest manhood [has revolved around] pleasure with women […] a richly feathered male bird among hens.” He’s efficiently able to win, because he believes and will do anything to win.

Perhaps that is why Stanley is seen shattering many of the fantasies Blanche has tried to create as a one-sided window between the world and her reality. He is a vulgar, coarse man that is not afraid to be loud, not afraid to show off. It bothers him to see someone share the same competitiveness as him, and Stanley quickly hunts for a way to exile the one other competition from his life altogether. This causes Blanche to, accurately, perceive him as a threat to her search for a shut window between the harsh reality and her desired illusions.

One could argue that Williams’ straightforward reasoning for choosing to symbolize Blanche as a simple moth and Stanley as an ornate butterfly, was to exemplify that like in nature, butterflies always come out on top.

One thought on “The Moth and the Butterfly”