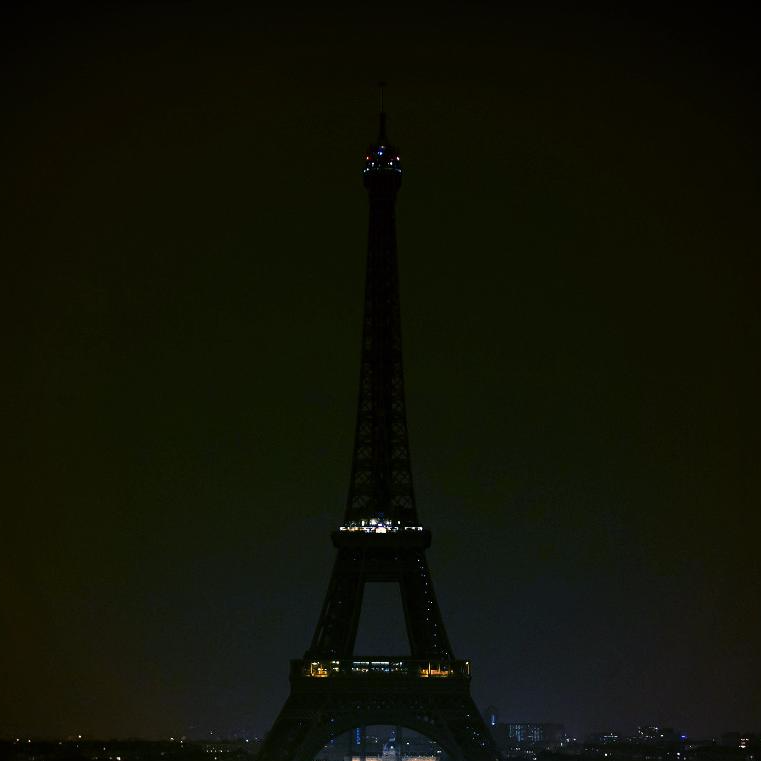 For this free choice blog, originally, I planned to write a poem and a follow-up response, one that revolved around a love letter from a grasshopper to fireworks (inspired by American poet Sarah Kay). It was very beautiful, I think, and very idealistic. As the events in Paris (as well as attacks in Beirut and Baghdad) occurred,  however, at first I simply could not find it in myself to write such a light-hearted topic in such serious times.

But I think that is one of the things that we must do in such times.

We see what is happening, we react, we are countries away, and we mourn over something, rightfully so, that is so unbelievable in theory but horribly possible in our society today. We bear witness to the destruction of human lives, the obliteration of a sense of security, and the tarnishing of an entire religion.

It is a matter of ‘what nows.’

Now, we must move away from blaming millions on the actions of a select few. Now, we cry over those that have been lost and some grow angry and demand action must be taken – but against whom, exactly? Now, we need to realize that actions based upon hate plant the seed for what would undoubtedly turn into horrible counter-actions, which repeats in a cycle of fear and terror and hate and hate and terror and fear. Now, I’m not saying we sit back and examine these thoughtless actions with thoughts of our own and analyze and try to figure out why (at least) one hundred and forty people were killed in less that 3 hours.

Now, I am saying we extend our hands that have bled, as a country, as a world, to the affected in such trying times and let them know that we stand united against whatever has happened and whatever will happen and let them know we don’t need to be afraid of our neighbour that wears a head wrapping and we don’t need to be afraid of stepping outside our doors in the event we get shot and we will not show fear to these cowardly individuals who do not deserve to see this certain emotion tattooed upon our skin.

Now, I am saying we take time to mourn what has happened and move towards creating a world in which these sorts of things do not happen. As idealistic as that sounds, the actions of a few in the beginning can change the fate of all in the end.

The following is my poem that I planned to post originally. I am posting it to accompany this blog because it may just be as idealistic and pure as my closing thought and sometimes I/you/we need that. (Now that I reread it, I realize it could be applied to this situation from certain angles. Please read it with whatever mindset you so choose.)

a love letter from a grasshopper to fireworks

what i love the most about

you is that you are not

here for a very long time

and neither am i, i think.

you are so many beautiful shades

of golds and reds and more

i am a dull green, in

colour and in envy.

i jump and hop as high

as i can but you are

so high, in the clouds of

the gods and i can not

reach you before you burn out.

i only see you when it is

very warm during sunlight hours and

dreadfully cold to accompany those dark

skies you so fittingly light up.

sun sets just for you and

i. is that true, you think?

i wish my heart wasn’t so

small or my life wasn’t so

short so that i may stay

longer and watch you command the

vastness above that intimidates me so.

i do not know if you

are aware of my complete love

and adoration for you and all

that you were and all that

you are but please know that

the reflection of your life in

my eyes will never burn out.