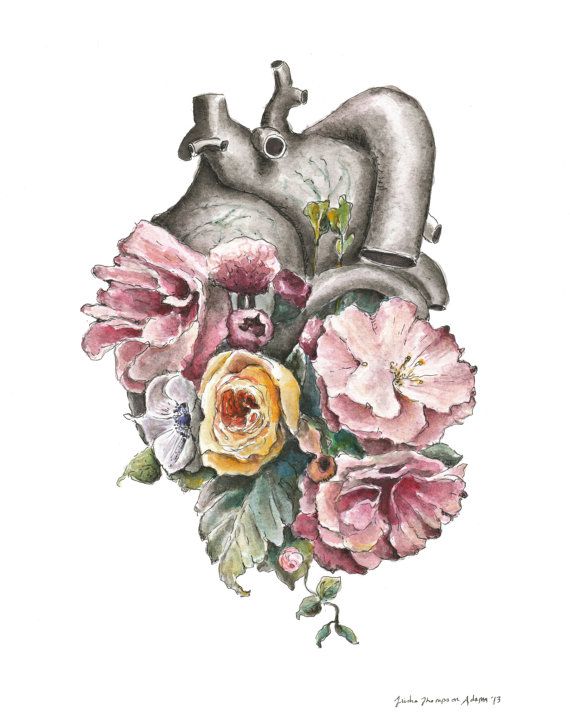 Not love in a sappy, whimsical way – not the kind you feel for someone you want to spend the rest of your life with. Not the kind in which the streets of your mind are constantly flooded by the thoughts of your beloved or the kind in which your heart pounds and flutters within you when you look upon their face.

Love that has a voice to speak for the voiceless; that has the power to shatter the chains of captivity and bondage.
To speak for Syrian refugees searching for a place to call home, longing for a nation to embrace every torn part of their conflicted souls.
To free the children of a broken Tibet – a Tibet wailing to see liberation, a Tibet yearning for its independence.
To speak for mothers who mourn the death of infant children who are murdered by senseless acts of terrorism.
To free children whose bodies are exploited, whose eyes are subject to nefarious acts; women whose faces are marred by the effects of acid, whose bodies are beaten and bruised simply so that those who are doing the beating and brusing can feel a surge of power.
To speak for babies that are suffocated, thrown in the dump by their parents simply because they were born as a girl.
To speak for men who are abused, raped, molested – men who go through all this, yet are told quite simply to “man up.”
To free child soldiers; those forced to submit to a government consisting of terrorists, fanatic militants; those bound to the heinous cycle of human trafficking – trapped in a world void of life itself; and those denied their basic rights.
To speak for those living in an inescapable nightmare, merely surviving; for those who are innocent and undeserving of such a reality.

I believe in love because when I was tormented by death and depression, it gave me joy.
Because when I had given up on myself, it continued to push me forward, to tell me that I was more than enough.
Because when I had built a catafalque for myself, it had built me a palace to dwell in, a place to call my own.
Because when I had chained myself to my shame, my failures and all my sins, it set me free and filled my soul with beauty instead.
I believe in love because it is what saved me; it is why I am sitting here typing this.
It’s why my soul rejoices within me; it’s why my heart continues to beat and my lungs continue to fill with the air I breathe.
It’s why I believe in it so truly, so madly, and so deeply.
But above all else, it’s why I have more than a million reasons to live and to love. 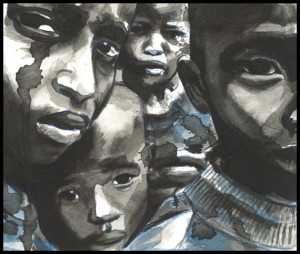 23 thoughts on “A Million Reasons to Live and to Love”