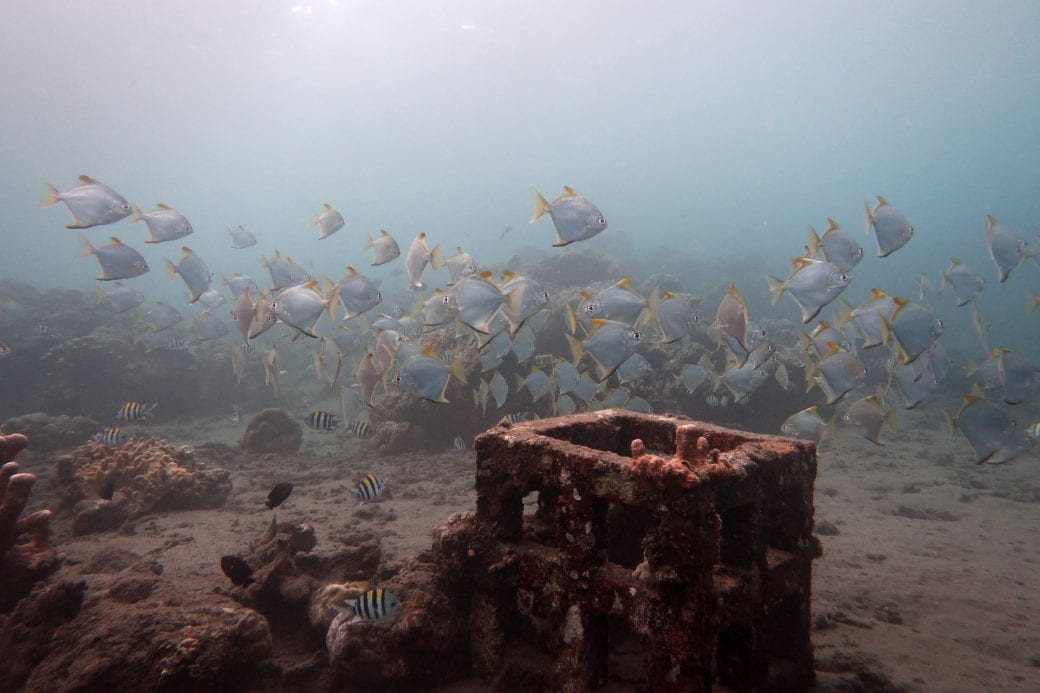 The book Anthem, by Ayn Rand, developed a theme of the forbidden and explored the way a citizen’s views were changed. Equality’s society viewed actions that were not shared by or promoted by the collective as sinful or transgressive; it regarded similarity and uniformity as holy and sacred. Equality’s view on what was sinful and sacred changed by the end of the story in the event of his discovery of the house. His ultimate view of sacred appreciated what is taken for granted in today’s society. Evildoing was demonstrated in Ayn Rand’s novel Anthem. By focusing on that topic, she took into account the bigger picture of values.

Any act that, when compared with societal standards, is inappropriate, is considered to be a transgression. Equality’s society was run very strictly and found it detestable that anyone should desecrate any of their laws. As Equality7-2521 told his story, he recalled something they used to say, “We are nothing. Mankind is all.” This quotation literally expresses that individuals were useless and weak while the collective was all-powerful. In context of the plot and characters, this signifies that thinking that one is special or important was transgressive but regarding the collective as divine was correct mindset to possess in that society. This is important because that society had very little value for individuality and diversity but craved uniformity. Individuals grow up in society and before they make any evaluations for themselves, they accept the views of others. Equality7-2521’s views and values were dictated by society yet through his curiosity, he began to discover new ideals for himself.

People experience growth through learning. After Equality7-2521 and Liberty5-3000 escaped, they came upon a house where they would later live. While reading through books he found, Equality7-2521 learned about and related to Prometheus: “And he suffered for his deeds as all bearers of light must suffer.” Literally expressed by the quotation is that people who carry progress would be persecuted. This signifies, in context of plot and characters, that Equality7-2521 was aware and undisturbed with defying his society and all it stood for. He went from feeling as if his curiosity was a curse to a blessing. The reason this is important is as individuals expose themselves to more information, it can cause them to challenge and reevaluate their beliefs. Equality7-2521’s society was very different from reality yet as he learned about the times before the Great Rebirth, Equality began to value the things that are overlooked and taken for granted today.

As an individual gets exposed to ideas and realities different from their own, they begin to look down on what they have and long for what belongs to others. Within the house that Equality7-2521 discovered, it was revealed to him, through reading, the way of the past. He told Liberty5-3000, “There was a time when each man had a name of his own to distinguish him from all other men. So let us choose our names.” Expressed literally by the quotation is that previously men could be distinguished one from another and that Equality7-2521 wanted to adopt that practice. This signifies how upon realizing what the world had been, Equality7-2521 craved an age like the one before and no longer worshipped the uniformity sought by his society. The importance of this is found in the fact that knowledge provides power and alternatives for those who are oppressed.

Ayn Rand’s Anthem demonstrated values and evildoing in society. Equality7-2521 first adopted his society’s value of the collective but when he learned about the individuality man had before his society, he dropped his view and clung to what was.