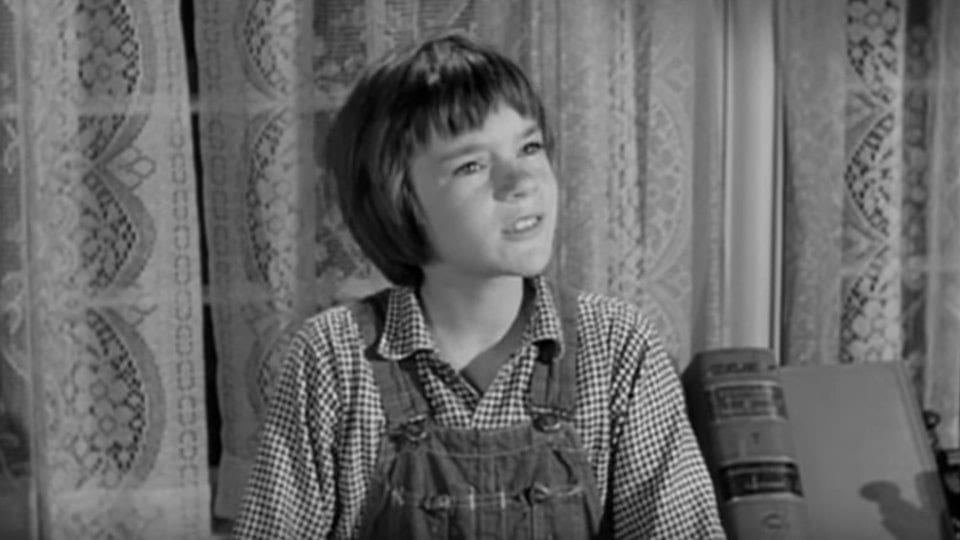 Prompt: What do these texts suggest about the ways in which individuals respond to the conflict between illusion and reality?

Illusions are oftentimes, used to replace reality. They are used to cover up the gap, the unknown. Illusions aren’t necessarily harmful, yet they are able to hide reality. Through the character of Scout from To Kill a Mockingbird, author Harper Lee explores that when individuals have conflicts between their illusive perception of a person, yet still have not discovered the reality of what an individual is like, they act in response by gaining awareness of the realities of an individual and growing up out of their child-like innocence and fear of the illusions they had created. By doing so, they can gain knowledge of the true personality of an individual, whilst also maturing, which results in an individual becoming a kinder, empathetic person.

Individuals, in the beginning, have prejudices and fear of the unknown. Scout is only a child when she is first introduced in the novel. She holds onto her fearful illusions and imagination of the character Arthur Radley, or as the children like to call him, Boo. “My stomach turned to water, and I nearly threw up when Jem held out the blanket and crept toward me.” (pg 74). As Scout watches Miss Maudie’s house burn down, she never realized that she had a blanket covering her shoulders. It was only when she came home that Jem pointed it out. Scout feels sick to the stomach as she realizes that it was Boo who had thrown the blanket onto her to keep her warm. Scout still holds onto the childish illusion of Boo being a “monster” only because she does not know much of what Boo is like, as she has never seen him once and has only heard of tales and stories about him. She has to replace that unknown with an imagination, or an illusion of who Boo is, which reflects her innocence and immaturity as a child. She has not yet gained awareness of what Boo is like as she clings to her illusions to fill in the gaps. Her illusions have hidden from her the kindness of Boo’s actions, as he was only trying to keep her warm. Illusions arise from not having enough awareness of an individual and having to fill in the gaps of the unknown. These illusions also hide the realities and the truth from an individual, resulting in an ignorant and childish individual.

Maturity is only natural as you age and experience unfamiliar situations. As Scout ages in the novel, she loses her childhood innocence and matures into a more aware individual. Certain experiences can change how an individual thinks and acts. “Well, coming out of the courthouse that night Miss Gates… heard her say it’s time somebody taught them a lesson, they were getting way above themselves. Jem, how can you hate Hitler so bad and then turn around and be ugly about folks right at home?” (pg 250). Scout expresses confusion at Miss Gates’ statement of how terrible it is to persecute Jews, while the trial taught “them”, referring to African-Americans, a lesson. Miss. Gates’ statement is blatantly racist as she states, “Jews have been persecuted since the beginning of history, even driven out of their own country. It’s one of the most terrible stories in history.” She is oblivious to the fact that Africans were slaves and were persecuted ever since the fifteenth century. She finds it unreasonable for the Jew’s persecution as they are “white” people, yet she discriminates against African-Americans because they are of another skin colour. Scout was able to catch the hypocrisy of Miss Gates’ statement, signifying that she has developed and matured into a wiser person than before. She has also gained awareness of the discriminatory thoughts and actions individuals can have. Even as a child, she knows that it is not right to have an opinion on others and that discriminating against people because of their skin colour is an unjustifiable action.

When the illusions created by an individual have finally lifted, they can see the realities of what an individual is like and even gain an appreciation of them. When Boo Radley saved Scout and Jem after they had gotten attacked by Bob Ewell, Scout sees Boo in a different way. Arthur, or also known as Boo, asks Scout to take him home and she responds with, “Mr. Arthur, bend down your arm here, like that. That’s right, sir.” (pg 252). Scout is directing how to put Boo’s arm into her own, a very ladylike gesture. Before, she would have done nothing remotely close to that. But since she has gained an awareness of Boo’s kind and courageous actions, her illusions and imaginations of Boo as a monster she had created as a child no longer exist. She appreciates his actions and is especially grateful for Boo as he saved her and her brother’s life. Scout finally understands that her imagination of Boo was immature. All the insults and rumours she had spread only made things worse for Boo. It was only when she had recognized that Boo was another innocent human being, another mockingbird, that she realized that her actions as a child were wrong. Since she had seen the reality of what Boo was like, her illusions had disappeared. She had finally gained awareness of Boo’s actions and with that, she had matured and turned into a more kinder, empathetic, individual.

In Harper Lee’s To Kill a Mockingbird, the author expresses how individuals can resolve the conflicts between an individual’s illusions and realities through the character of Scout. Scout is only a child and illusions are natural to her. However, like Scout, when individuals acknowledge the truth of a person, they can remove their illusions of the individual and mature, and by doing so, can also become a kinder, empathetic person.