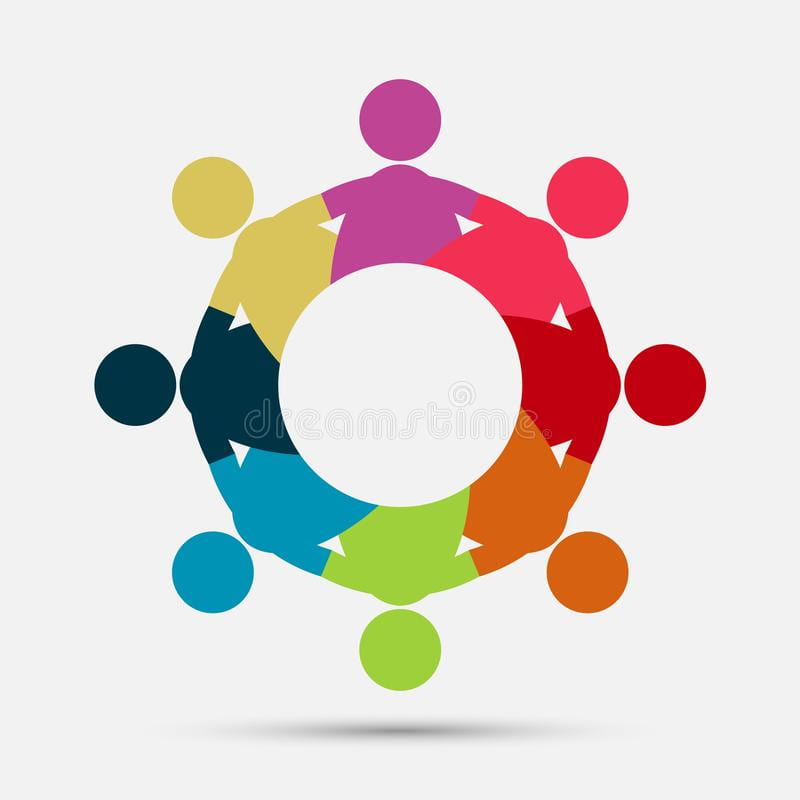 When I was younger I did not have many close interactions with others, which I had believed had no effect on me at all, until I eventually thought that it was not necessary at all. I had fully believed in the way of thinking I made for myself;it wasn’t until I started to review myself much later that I realized the effect that way of thinking had on me. I would barely interact with classmates outside of anything related to school and I was fine with that.

It was in this isolationism that I had made for myself that I had begun to change silently. It was a change that I realized after a long period of time and when I had made this discovery it didn’t have much effect on me. In fact, I was completely fine with the way things were. It was quiet, I had all the time to myself, I wasn’t stressed about others, and to me it was a sereine landscape of isolationism that I couldn’t take my eyes off of.

Then one day I met someone that began to destroy this way of tranquil isolation of mine. I found him very annoying, when he first came he would start a conversation with me out of the blue, silently notice the things I do and the habits I had (which I thought was creepy), and this went on for such a long time that I started to not mind. The damage he would do to my bubble that I created started having less of a jarring impact. I was no longer annoyed every time  he came to talk to me and I would actually begin to expect it; become excited as if I had wanted it.

At the same time I was scared as well. I was horrified at what was happening as this new entity made its way to my life. I was wary of it at first. I thought to myself “why am I feeling this way” and “why was that annoying person trying so hard”. As time passed by I slowly began to figure out what was happening. This “intruder” has made his way into my peaceful  existence and I was happy that somebody who I never met was willing to do so. I was fine by myself , but when someone actually came to me it introduced me to a whole new perspective that I’ve never seen before.

Then (to my shock as was his) without realizing how it happend I would be the one who started the conversation with him. I would notice what he did and would actually find it interesting. It was only when I stopped for a moment and looked back that I realized that I had changed. I had looked away from my landscape and discovered that there was so much more for me to experience for myself. It was with the interaction that my friend had made with me caused me to change the belief I’ve lived by for so long. I was with this that I had started to go out of my way and try doing what he did for me.

I would make connections with people I would barely know, get to know them, rely on them, trust in them, and grow with them. It terrified me, the thought that it was all pointless, that everything that happened would mean nothing.

I failed sometimes and sometimes the relationship worked out because it was with these failures that I could grow and and learn what it meant to have a connection. The phrase “people need people” I did not understand what that truly meant until the person who never even heard of me walked up and said hello.

The power of connection is what brings people together; to know each other and it is what allows them to grow into a better person than they would have ever had alone. The best quality about connections is not that it has two sides that are affected by it. Its best quality is its capability to help people to grow into so much more than what they were when it started.

3 thoughts on “This I believe – Connections”