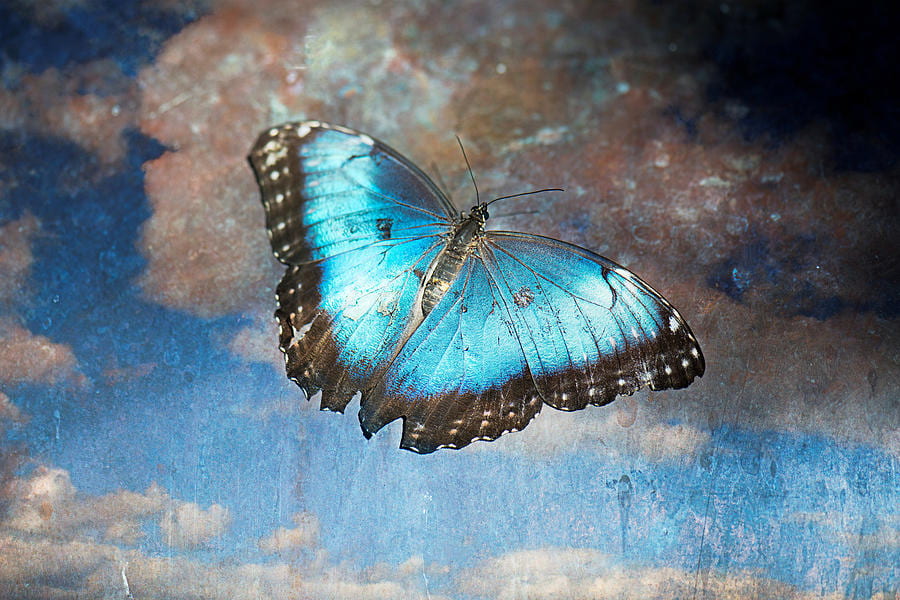 “I believe in the power of intentional and positive change within an individual. Changing myself for the sake of gaining self-confidence, and therefore, being more independent has been very positive for me and has made me a more content person.” I will often say something similar to this, and my old friends along with my family will look at me in something like shock. “Changing yourself,” they may mention, “is giving into society.” I, however, find joy in seeing myself in the mirror and being confident, and in having a personality that I am becoming more and more proud of each day. I changed not for the sake of fitting in or for other people, but because I was unhappy. I yearned for a change in my personality, a change that would allow me to stand strong, a change that would advance and benefit my life to create meaningful relationships, a change that would not hinder me.

As a child, I was extremely shy, so much so that my relatives thought that I had speaking problems early on. I was not able to even say my name normally in class. When I said “here” during attendance in class, it was a faint whisper, because I did not want to draw much attention to myself. I vividly remember my class presentations: I would stand shakily, with my head down, and with my heart beating out of my chest. My voice would waver like the ocean, and my hands would tremble even when I tried to clench them shut. Why did I not have any control over myself and my body? As I spoke, I felt small, even though I was standing and everyone else was sitting, even though they were looking up at me, even though I was supposed to be leading them. As the presentation went on, I became even smaller. It was like I was becoming smaller to try to fit myself into a cocoon. I could not help but wonder when (or rather if) I would become a butterfly who could spread her wings and soar up in the air, beholden to nothing and no one. This continued throughout elementary, with me constantly wishing I was like one of my very few friends who were outgoing and friendly. They would grin from ear to ear when talking to new people because they were so comfortable and excited. I saw their eyes beam because they were so confident in themselves. When they presented, they would radiate eloquence and grace. If I couldn’t be like them, then why couldn’t I at least be like some of the boys in my class, who would openly embarrass themselves, only it wasn’t an embarrassment to them, because they didn’t care about what others thought. I gave up many opportunities or I did not fully commit myself to activities which I may have enjoyed because of my fear. I had opinions on subjects, and I wanted to share them. I wanted to have an identity where I could define myself properly; if only the words “shy” or “anxious” were not taking up all of the space.

As I grew older, I became less shy, but it was still a defining element in my personality. When I began to mature, I started to feel a kind of conviction and potential confidence. It was lingering inside of me and begging me to let it come out. However, it was trapped in the depths of my being by the weight of all my anxieties.

This was all until one single day; I was awakened by an epiphany that would change my life forever. It was hard to know what led me to this exact conclusion, but I decided that enough was enough. I would become a more confident person and my personality would be more than just being shy. I would finally become who I wanted to be. By forcing myself to sign up for activities (at first with friends), I met more people and was able to virtually mimic the personality traits of these people. They were sure of themselves, which I greatly admired. They knew who they were, and they knew everything about themselves because they capitalized on the opportunities which led them towards a journey of self-discovery. I had barely passed the starting line of my journey. I only knew one thing about myself, and I wanted to change that very thing so that I could learn more about myself. I looked at what they did and how they were so confident, and I wanted to be like that. So, In the hopes of becoming a more open-minded individual, I began volunteering. I needed to find ways to compel myself to talk to others. My fellow volunteers were a great help in this process because their friendliness and their composure, especially when facing an inconvenience, was simply contagious. I started to take my piano playing more seriously, to the point where I was engrossed by it and found the confidence to share my love for the instrument with others. This distanced me from my usually withdrawn self and brought me closer to becoming a more honest, caring, and respectable individual. I was beginning to escape the walls I had created for myself, which had trapped me from being who I want to be.

Today, I am a happier person who hones my skills and engages in several activities, especially in high school. I am in my school’s Student Union and I frequently volunteer, so I can implement my newly attained leadership skills. Not only that, but I am still fond of music and am not afraid to share my opinions on politics and religion. When I speak now, my voice exudes conviction and I strive for my opinions to be heard. Most importantly, I am now able to stand strong when obstacles come my way. Although I’m not the most outgoing person, I am able to be outspoken and spread positivity towards others. I am the shell of what I once was, and I’m glad of it. If it weren’t for my personal change, I would not have gained the friends I have and built stronger relationships with my community, nor would I have had so many astounding opportunities in school and outside of school. Without these changes, I truly believe that I would’ve been an unsuccessful person who would be withheld by the walls of imaginary suspicions about the world around me. The walls which would act as a safety net from something that I did not need to be safe from. The walls which would act as my guardian angels when they were really just hindrances. I have metamorphosized into the butterfly that I’ve always wanted to be. I have broken out of this cocoon and escaped these walls which confined me.

These experiences are what led me to believe in the power of personal and intentional transformation of an individual – changing yourself can lead to revelations you would never have found before, and they can make you a more self-assured person.

8 thoughts on “This I Believe: The Power of Personal and Intentional Change”