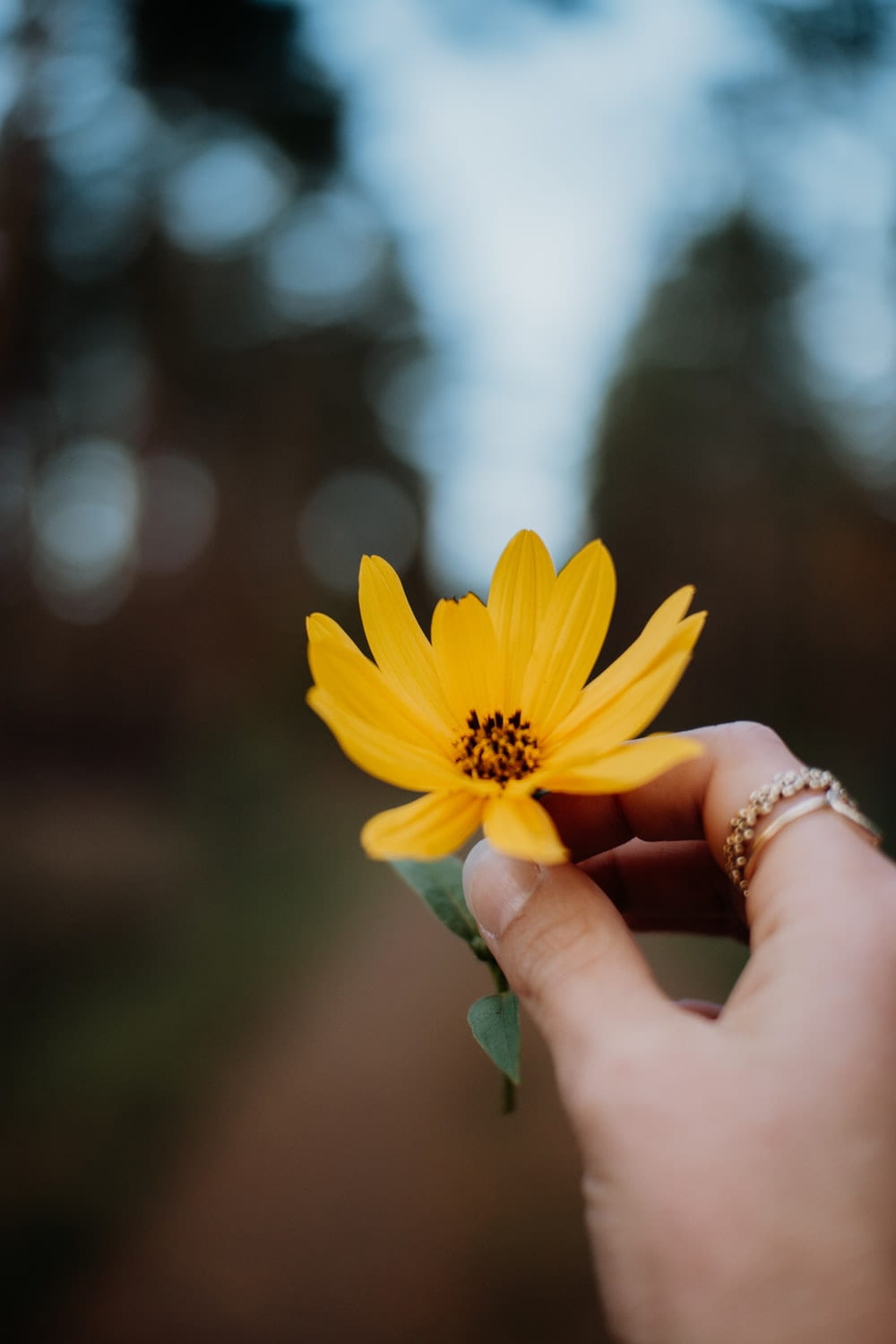 “…the role emotional courage plays when an individual experiences separation.”

All people hold truth their hearts, but only glimpses of it are shared with the people around them. This sense of emotional courage is what defines who we truly are. However, this truth can also be a major downfall, as it is much easier to open a loose lock than it is to open one that is completely sealed. This is especially true when the key to unlocking them is dependant on an individual’s sense of honour, direction, and certainty, all which can vanish within seconds. Using the character of Ophelia, William Shakespeare illustrates the concept of when an emotionally overwhelmed individual faces separation from the certainty in their life, their vulnerability will cause them to slowly lose control over the constraints they hold on their feelings as they continue to lose sight of their certainty. Eventually, this leads to the complete loss of their will to preserve themselves, and ultimately leaves an individual emotionally exposed.

Ophelia’s story within the tragedy, is one that holds a difficult position, as she loses every drop of honour to her name, simply due to her emotional courage, from losing her lover, the trusted men in her life, her position and status, and finally, her mental state. Initially, she is shown to be an obedient young woman, as she willingly agreed to listen to all the main male figures in her life: Hamlet, her possible lover, Polonius, her strict but caring father, and Laerates, her watchful brother. Before much id heard from Ophelia, her brother sets off to pursue his education just after providing her with some words of caution against Hamlet, a sensible thing for a caring brother to do before leaving someone as close to him as his sister. Immediately after this, she is lectured by her father about Hamlet, another figure that worries for her security. Despite Ophelia’s blossoming feeling for the Prince of Denmark, she refrains from arguing and willingly agrees to as they say, her only protest being that she believe that he may actually love her. In this, Ophelia shows a small spark of her emotional courage but quickly covers it up with her thoughts. This section displays the certainty that she holds in her heart for these men. To fully trust them in their decisions, Ophelia demonstrates her strong connections with them, as well as her loyalty and trust in the thought that they knew better than her, and that they would guide her to success. Although it is a heartfelt image, Ophelia’s connections get the best of her as  she loses them, slowly building up the intensity of her emotions that barely showed in the beginning .

Such as how an overstuffed doll may begin to burst at the seams, the increasingly growing plant of emotion that sits within an emotional individual begins to poke through the weakest points. When Hamlet loses his temper to Ophelia after she rejected him, as ordered by her father, one of the threads that tied up her true feelings within her snapped, leaving her in complete and utter shock after being told to, “Get thee to a nunnery.” Through this line, Hamlet not only cuts the line of connection between them, but also hits her with the thought of her uncleanliness and her dying honor. Being stuck at both sides at once, Ophelia’s honor and emotional state begin to shatter, as she loses one of her sources of certainty and direction in her life. From this point to the play, Ophelia completely disappears from the story, suggesting her possible shock may have revealed too much for her. Seeing that Hamlet could have arguably realized that Ophelia’s rejection had been set up, it becomes more safe to assume that Ophelia may also have noticed that her reaction might have given too much away. Had she realized this, it would support her absence in these scenes, as it would make perfect sense for her to try and lay low for some time, as to not draw attention or anymore dishonourable emotions. Along with this, her lacking presence also clarified the truth in Hamlet’s words, as it proved that the connection between the two of them really had been destroyed, which must have father pushed Ophelia’s emotional burdens. This shows how, when an individual is both cut off from their loved ones and deprived of their honour, meaning that they begin to lose the certainties of who they are, and who they associate with, the individual’s mentality will also break, due to their vulnerability. Ophelia is pulled away from Hamlet altogether, her true emotions begin to reveal themselves even more, adding more emotion weight to her continuous cycle of destroying her honour.

The loss of all certainty is the same as losing all hope, as there is nothing left but confusion and darkness. When an individual reaches that point, there isn’t anything of importance to them besides their past and their memories, all which store the weight of emotions. As soon as Polonius dies, Ophelia becomes lost within herself. WIthout the image of honour in her mind, Ophelia lets go of the chains which hold herself within her body, and loses her emotions to her overwhelming vulnerability.  No longer holding any certainty with her, Ophelia is seen doing things no one with her status would every dream of, as she sings riddles reminiscently intertwined with her memories, handing out flowers, and dancing, all until she was announced dead after drowning. Without anything like her certainty to hold her back, Ophelia loses her sanity, and with no direction, certainty, or honour in her life, she falls into her emotions, her emotional courage nothing more than a whisper. The severity of her final situation, shows how deeply separation cuts an individual, and how it drags down any sense of control with it.

Through Ophelia, and her deprivation of  certainty, it becomes clear to see how a vulnerable individual will fall back to their emotions in such a situation, as she loses the men, the honour and the hope in her life, herself ending up being nothing more than her held back truths. All people hold truth their hearts, but only glimpses of it are shared with the people around them. This sense of emotional courage is what defines who we truly are. These truths are both an individual’s greatest downfall and greatest asset, just dependant on who a person truly is. Ophelia’s acted as one that demonstrated the reality of what vulnerability can do to a person. A true show of how quickly ones direction, certainty, and purpose can vanish.