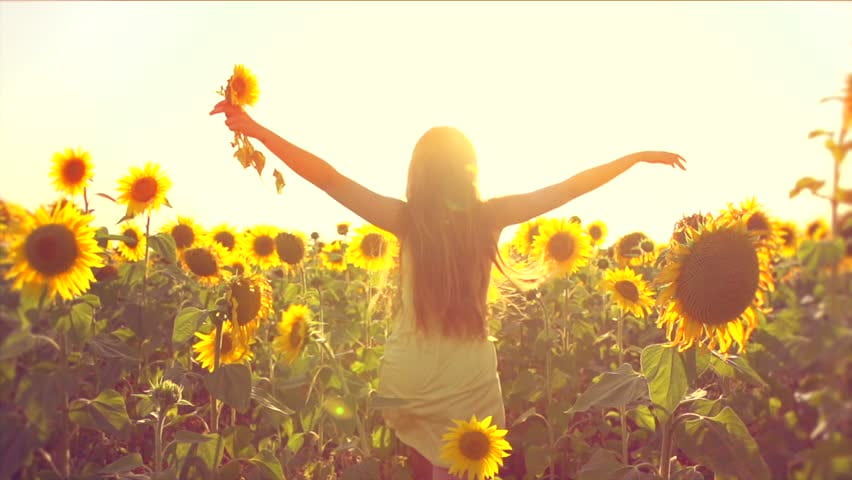 Text: Their Eyes Were Watching God

“…the significance of an individual’s attempt to live unconstrained by convention or circumstances.”

When an individual is placed under unwanted pressure by either societal norms or  is controlled by unaccounted for events in their life, they become shackled by their world. This limiting of power is what then drives them to try to free themselves of it, as it may come to the point where they are no longer able to handle the restrictions. Although an individual may become motivated to free themselves of constraints, their attempt may or may not be successful. In Zora Neale Huston’s novel, Their Eyes Were Watching God, Janie demonstrates the concept of the importance of an individual who has constantly been under constraint decides to release themselves of the circumstances and societal conventions, is that it shows the hope and the goals of an individual, as well as their determination to reach that goal, whether that means leaving their entire life behind and starting a new. To be constrained revolves around the idea of being held back from one’s dreams, after getting a small taste of it. Over the course of the story, Janie became intertwined with three different men (Logan, Jody, and Tea Cake), all who impacted the constraints and, eventually, the circumstances of Janie’s life. However, through these three different people, Janie was able to gain control over what she wanted controlling her life, as she connects with them.

Although being constrained may force an individual to be what they are not, it does provide the comfort of knowing that nothing will ever change, having certainty in your life, providing a sense of control to an individual. Having been forced into marriage with him, Janie experiences restrictions regarding her lifestyle while with Logan, as becoming a married woman placed conventions of “how a wife should act” onto her. Her will to explore the world of love ends up being suppressed by Logan’s dreams of being the secure and decent man he was. By doing so, Logan places her under conventions that force her away from herself, as her dreaming comes to an end, along with “the end of her childhood.” Janie’s life of curiosity and dreams were over as being a wife meant being supportive of her husband, as that is what society expects. Janie attempts to free herself of this initially by expressing her unhappiness, as there was a lack of love between her and Logan to Nanny. As shown in the previous chapters, one of Janie’s dreams is to find love, which is exemplified through her swift relationship with Johnny Taylor. Nanny replied with the reassurance that love would come in time, which I believe was her way of getting Janie to stay with Logan, since Nanny’s top priority was to provide Janie with the security that she was denied. This illusion of dreams, and her dedicated hope for her personal wants is what initially pushes Janie to unconstrain herself from her life, showing how she valued herself more than Nanny or Logan’s or societies wishes, although not enough for her to take action, seeing that the world was against her. With this little hope, Janie took her chance to change her situation, when it came, but only because she had the support of another: Jody. She sees this as an opportunity to change her future, to leave her certainty for the uncertainty in the adventure of love, as she leaves Logan and his dreams.

In the pursuit to change one’s life, they often won’t realize what exactly they are looking for, so they will take any chance they can get, providing them with a sense of control over their life, even when they are really just leaving themselves up to the constraints or circumstances that are to come with their new “freedom”. Janie, chooses to escape her former restricted relationship with Logan, after hearing about this opportunity to explore the unpredictability of their world, an adventure compared to how her life was at the time. Once together, Janie soon began to realized her new position as the mayor’s wife was no more freeing than it was with Logan, as Jody forced her to conform to his dreams, and become a quiet, upper class lady, an object more than a person. These restrictions soon became more strict as Jody continued to constrain Janie’s appearances (her iconic hair being tied up, signifying how her identity was being shut away)  along with her free will. It also becomes clear that her previous thought of this life being an adventure, was no more, as clearly stated by Jody when he responds with the question of why they should leave their wealthy, luxurious life as “Mayor and Mrs. Mayor” when prompted. Along with this, he continues to push his own dreams onto Janie as he tells her, “Ah told you in the very first beginnin’ dat Ah aimed tuh be uh big voice. You oughta be glad, ‘cause that makes uh big woman outa you.” With age, Jody’s constant demoralizing comments also increase, further pushing Janie’s limits, as she is constrained by her manufactured reputation, and must hold back her comments until they are in private. This new constraints of her higher status conventions is what pushes her to change once again, but after being unsuccessful in her last attempt, Janie seemingly gives up hope in her dream, now held back by the uncertainty she once dreamt of. After Jody dies, Janie has the opportunity to pursue her young dreams, but after being exposed to the realities of her previous relationship, she loses hope in finding a person to love, an unfortunate thought that was supported by the societally agreed-on restraints of how a widow should behave. The only change she makes is opening up her hair, a symbol of her reinstated recognition as a simply Janie. In a way, this brings Janie back to her starting point, where she had conventional restraints that were set by her family and society, although now, Janie lacks the motivation to break free of them, and stops attempting. Without the support, the hope of the true will to leave, an individual will give up on trying to release themselves from their controlling situations. However, with new found hope, Janie’s dreams are revived once again, when she meets the man she was searching for: Tea Cake.

Although one may never let go of their previous experiences, an individual with a dream will take the chance to try and unconstrained themselves, as long as they have the support, and hope of another, so that even if they fail, the individual will be cushioned by the support of the other in their pursuit for uncertainty. Tea Cake’s character revolves around the lack of structure or planning. When he meets Janie for the first time, he is going to to ball game, but due to his lateness (a sign of not having an intended dream or goal) he misses the last ride there. In response to this, his outline for the day quickly shifts as he decided to spend his time with Janie instead. Tea Cake’s characteristic free-lifestyle is an example of a person who is living in the moment, leaving all his choices up to the circumstances of his life, as Janie could clearly see, as he was “He could be a bee to a blossom—a pear tree blossom in the spring,” and had the ability to be anything, because he was unrestricted. Although being late is societally considered indecent (it shows that you don’t care about the other party’s time), appearances don’t matter to Tea Cake. This is also demonstrated in his liking for Janie despite her being nearly twice his age. Janie’s initial response to him is one lacking in confidence, as she continues to respect the conventional restraints, knowing that being with a younger man only after a year of being a widow would cause an uproar. This demonstrates the effect that her restrictions had on her, as they provided her with a sense of certainty when it came to being socially accepted. However, the more she pushed to be unconstrained, the easier it got, as situation that differed from the other, as in this, Janie has the support of another person who wanted her to express who she really was. By supporting Janie in her own dreams, Tea Cake was able to remove the sense of conventions in her life, instead leaving it up to the circumstances. Although this removes the certainty in her life, Janie appreciates it, as she finally get the chance to be on an adventure (circumstantial), one of her dreams. With the support of another, Janie was able to unrestrict herself from conventions, and was able to live happily in the restrictions of her new circumstances because she had someone to overcome them with.

Through her many situations, Janie’s dream remained a constant: to explore the world and find her love. However, the progress she made towards her goal was completely dependant on how much motivation or hope she had, both which could be improved with the support of others. Although she initially fails to free herself of societal conventions, trading one type for another by leaving Logan for Jody, Janie was able to move past all of this and eventually found her dreams through the support of Tea Cake. With him, Janie was able to leave her conventions for the uncertainty of leaving her life up to circumstances, providing her with the adventure she longed for, which in return provided her with the endless motivation to keep fighting to be unrestrained.