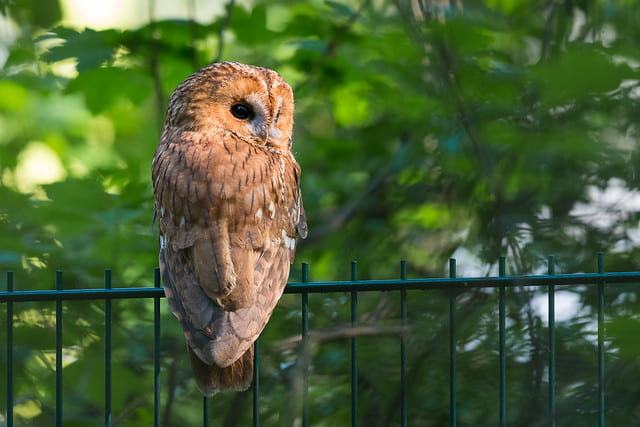 Before I enter the AP classroom, I had two experiences with it beforehand. While they discouraged me by making me believe that I did not have the artistic appreciation to be in this class, I managed to come in this year. As school began, I felt a bit overwhelmed by all the work I needed to do.

As I got used to the people in the class, it did not take long, I began to have fun. With lots of jokes going around, I decide to make a meme of my pechakucha. I got my mark back and was disappointed no matter it would not be my worst. I am not absolutely sure why I lost marks but looking back, I put a bit too much meme and not enough me into it.

The weekly reading comprehensions began and so did the tiredness. With Hunnisett’s reading comp methods, which were slow but thorough, I would be in there for a long time. I think now I have figured it out by blending my previous method with Hunnisett’s method.

Reading. Since May I do not think I have read a book just because I wanted to. That being said, I have enjoyed some of the literary works we have been exposed to including: The Tragical History of Hamlet, Prince of Denmark; A Thousand Splendid Suns and The Death of a Salesman.

Now I will talk about projects and some things I have learned from all of them. The allusion project especially taught me not to start the day before and not to necessarily wait for other group members to start. After the poetry seminar, Lord Drysdale said that we should take one lunch to work in person and it is a great idea because then you are not waiting for the other person to respond and points can get across much better.

Blogging has been fair. It gives me an opportunity to take what I already have and make it better. The comments also give me tips that I can use in future writing.

Data sheets. They are a good way to start thinking about a literary work but I think they might be a bit more helpful if we got them back to look at while we were studying that specific text.

Visually seeing texts that we study is a good way to give you another perspective. When I say this, I am thinking specifically about Death Of A Salesman being as watching Act II to was very emotional, it may just be as Act 2 was like that but still it was good. The Tempest and The Merchant of Venice in my opinion would have been more meaningful if we studied the text in class but I have managed to write a blog post on the former.

With NoRedInk, I strengthen my grammar. Two things that I did not know about before NoRedInk were active and passive voice. By knowing that, My sentence structure has been diversified and my sentence variety increased.

This is just a snapshot of the AP life. It has been stressful, I have been disappointed but now, I believe I am getting the hang of it. I really enjoy the discussions, though focussing on one text too much could prove catastrophic, and have realized that putting my opinion into the mix will only help even if my idea has not been fully formed. This free choice only begins to describe my AP ELA experience and I would like to do it again.