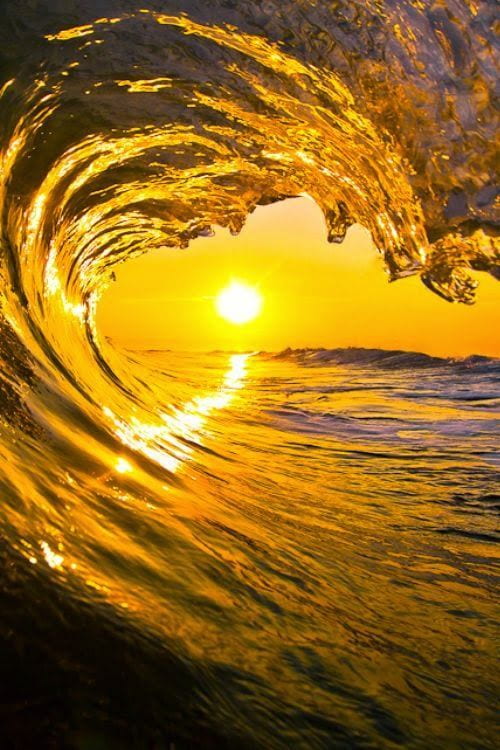 it’s 10:06 at night. You tune out of your work and acknowledge the swift silence around you, the fuzzy noise of air. You decide it’s a good time to call it a day.

After finishing in the washroom, you make your way to the bed with a series of dull footsteps against the carpet, seating yourself on the right edge of the mattress. You tug a thin, velvety blanket over the summits of your shoulder (to keep you from experiencing the shock of the cold in the morning) and you tuck your feet under the thick comforter that covers the rest of you. The tensions between your bones moan a silent relief as your muscles collapse into the waves of plush fabric that cradle you. Your eyesight hazes as you feel your body internally rock with the non-existent ocean of dreams that you lay upon, and you feel the kiss of a gentle rolling breeze across your face. And there’s an arrow wedged between your hip and your stomach. Now there are two. The mirage fades and you are at the bottom of a chasm. You feel the searing pain of magma burning the lining of your stomach. And now your eyes are open, and your sitting up in the mountains of blanket that you reside in, panicking because you’ve either forgotten to do something today, or you’ve done too much.

a feeling of worry, nervousness, or unease, typically about an imminent event or something with an uncertain outcome.

This is what anxiety is like. A sudden firework exploding in the depths of your internal organs, the uncalled-for rush of “ohmygodwhatamigoingtodothisisn’tokayholycrapthisistheendofthelineformeRIP”. Normally, for me anyways, it would always creep up on me when my guard was down, basically sending me into a sudden frenzy of energetic wailing while scrambling to unorganize everything in my path. This is completely normal, a healthy wake up call that screeches at you until you’ve found a way to fix, or tone down the problem. However, it started to become a problem for me when I would wake up at 3 or 4 in the morning with a racing heartbeat and a pot of acid for a stomach. It started to cause issues when I would suddenly lose my memory of a topic mid-way through a test, unable to recall simple things. I realized I had anxiety issues when I would get attacked even when there was no opponent. However, the worst part about having issues with things like anxiety is that we can’t seem to respectfully talk about them with other people.

Now, I am not, nor have I ever been diagnosed with anxiety, so I cannot claim that I have any sort of anxiety disorders. However, it’s worth admitting that I’ve never discussed my anxiety issues with my doctor, just because this has been a more recent development of mine. Despite this, I still think that I have some genuine issues, and just because you don’t have a disorder, it doesn’t mean that you can’t have problems with things like this.  I’ve seen so many people overlook their problems simply because they didn’t feel it was significant enough to be considered a clinical issue, and I think it’s so important that people know that there is nothing wrong with saying that you have an issue, just as long as you aren’t exaggerating it, or self-diagnosing yourself with a serious illness. Saying that you have anxiety issues and saying that you have an anxiety disorder are two very different things that we commonly mix up in our modern, dark-humoured language that I believe needs to be changed. The last thing our world needs is people ignoring their issues for being insignificant, and people making serious issues seem like jokes. We all have problems that weigh differently. The main point is that we all have problems which should all be respected appropriately and equally.