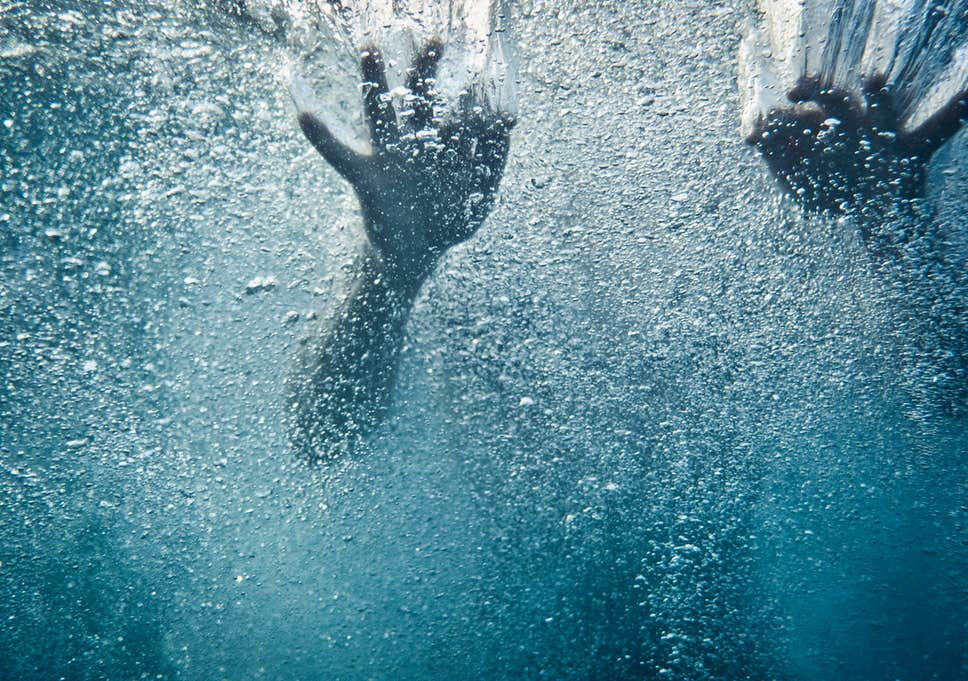 … the role emotional courage plays when an individual experiences separation.

Ophelia is a character who lacks the personal emotional courage to maintain stability within her own life, and thus relies on others to do it for her. When Ophelia’s brother Laertes is leaving Denmark, he and her father, Polonius, provide strict demands from Ophelia regarding her and Hamlet’s mutual affections for one another. Although Ophelia tries to explain to her father that Hamlet’s affections are noble and true, Polonius dismisses these thoughts by calling her a “green girl” and explaining to her that Hamlet is merely trying to use her for temporary personal benefit. Besides, he remarks, Hamlet’s affections could also be politically motivated, as he is the son of the King, and explains that he does not want Ophelia to talk to Hamlet anymore in a romantic way. Although Ophelia does love Hamlet quite dearly, having even accepted and cherished love letters and gifts from him, she obliges to what her father and enforces upon her. This is because she loves her father, but also because she relies on him to provide her with support and stability. She simply obliges to the wishes of her “Lord” and does not dispute him any further. This proves that Ophelia lacks the emotional courage to create her own stability in life and is dependent upon her father and brother for it. She also lacks the courage to disobey them and do what she wants in favour of what they want. At this point within the play, she prioritizes her father’s requests because she knows that without him she is emotionally unstable, as she even admits that she does “not know, my lord, what I (she) should think”. Her words explaining that she does not know what to do emphasizes that she does not have emotional courage to do what she wants, and is instead indecisive and allows others to make decisions. . Although her love for Hamlet is very important to her, her lack of emotional courage necessary to provide her own emotional stability is what makes her put aside her affections. This proves that individuals who lack emotional courage to provide their own stability are forced to find stability within others, because of the fear that they cannot be mentally balanced when they are separated from their stabilizer.

Individuals who lack emotional courage lose their sense of stability when they are separated from someone who gives them balance. Although she had sworn to Polonius not to engage in a relationship with Hamlet, Ophelia is still pained when Hamlet begins his descent into madness and begins to personally attack her. At the same time, however, she is doing what Polonius wants, which is to use his her to discover why Hamlet is insane, as he suspects it has to do with Polonius forcing Ophelia to reject Hamlet. She is hurt most by Hamlet when he says “get thee to a nunnery”, essentially calling her a lustful, unclean individual. This depresses her emotionally, since although she was not allowed to talk to Hamlet romantically, she still loved him, and he was one of the individuals who provided her with stability in her life. It was her mutual feelings for Hamlet that created a sense of romantic love and worth within her life, but when he personally insults her, they become separated. First, she listened to Polonius when he told her to separate from Hamlet, now Hamlet truly separates himself from her by calling her an unclean woman. At this point in the play, she loses a part of her emotional stability which was anchored in her love for Hamlet, but she is still somewhat emotionally stable because she still has her father to support her. Polonius had told her not to “give words or talk with the Lord Hamlet” and Ophelia obeys him because she feels that if she displeases him, she will lost his support that keeps her mentally sane. Proving this is the fact that she obeys Polonius when he contradicts his earlier demand of Ophelia and tells her to talk to Hamlet, although she clearly is hurt and scared by him, but she listens to him because at this point, it is only Polonius that is providing her with emotional stability, as Laertes is gone and Hamlet is mentally insane and has separated himself from her. Separation from Polonius now would truly cause Ophelia to completely collapse into emotional insanity, as she lacks the self courage to be independent and continue in life without Polonius. Individuals who depend on others to instill within them a sense of emotional security are unable to find security within themselves if they are separated from those they love.

People who rely on others to provide them with emotional stability because they lack personal courage lose all stability once they experience separation from their stabilizers. First, Ophelia listened to her father when he told her to separate from Hamlet. However, at this point, she still loved Hamlet, and they only became truly separated when he attacked her innocence. Although this separation caused her to lose some emotional stability, making her distraught and pained by Hamlet, she was able to remain within sanity because Polonius was still providing her with emotional support. Eventually, Hamlet kills Polonius: Ophelia’s final ballast. At this point in the play, Ophelia loses all of her mental stability, as it was shattered by the separation from her final support pillar. She had done everything to please her father because he was the only reason she was emotionally stable, and so once he is gone, she cannot cling to sanity any longer. This is reinforced by her actions following Polonius’ death: she becomes mad and roams the castle singing songs and giving flowers to everybody. This is representative of her mental instability after losing her father’s support. Furthermore, she doesn’t have the emotional courage to create her own stability. She didn’t have the courage to disobey Polonius when he told her not to speak with Hamlet, nor does she have the courage to cling to mental stability without him, illustrating how dependent she was of him. When Ophelia is discovered dead from drowning, it is presumed that she had committed suicide. This is the final and most extreme representation of her lack of courage: she is so uncourageous that she cannot live without her father. It is considered weak and cowardly to commit suicide, and Ophelia’s death is the result of her being unable to provide stability within her life without it coming from her loved ones. This provides insight to the idea that when individuals who lack emotional courage experience separation from those who provided them with emotional stability, they lose their grip on that stability.

The character of Ophelia in Shakespeare’s tragic play Hamlet provides a grim example of the dangers of not being unable to balance creating one’s own stability within life and depending on others to do it for her. She is extremely obedient to her father, which is because she is too uncourageous to stand up to him and create stability within herself. When her beloved Hamlet personally attacks her, calling her an unclean and stained individual, she becomes distraught with pain but is able to stay emotionally stable because her father is the pillar that stands her up. So, when Polonius dies, she is much like a building without a foundation, and since she lacks the emotional courage to create her own foundation, she collapses. Her madness is represented through her singing songs and giving everyone flowers throughout the castle, as she has lost her grip on stability within her life. Her final act of suicide reinforces this: she is so emotionally uncourageous that she performs a cowardly act because she is unable to live without her father’s support. Ophelia’s cruel descent into insanity leading to her death provides confirmation to the understanding that when uncourageous individuals who wholly depend upon others to create stability within their lives are separated from their stabilizers, they are unable to continue living with sanity because they cannot create their own stability.

Image taken from this article: https://www.independent.co.uk/life-style/dad-son-dry-drowning-save-garon-vega-gio-colorado-texas-swimming-water-death-frankie-delgado-a7787116.html