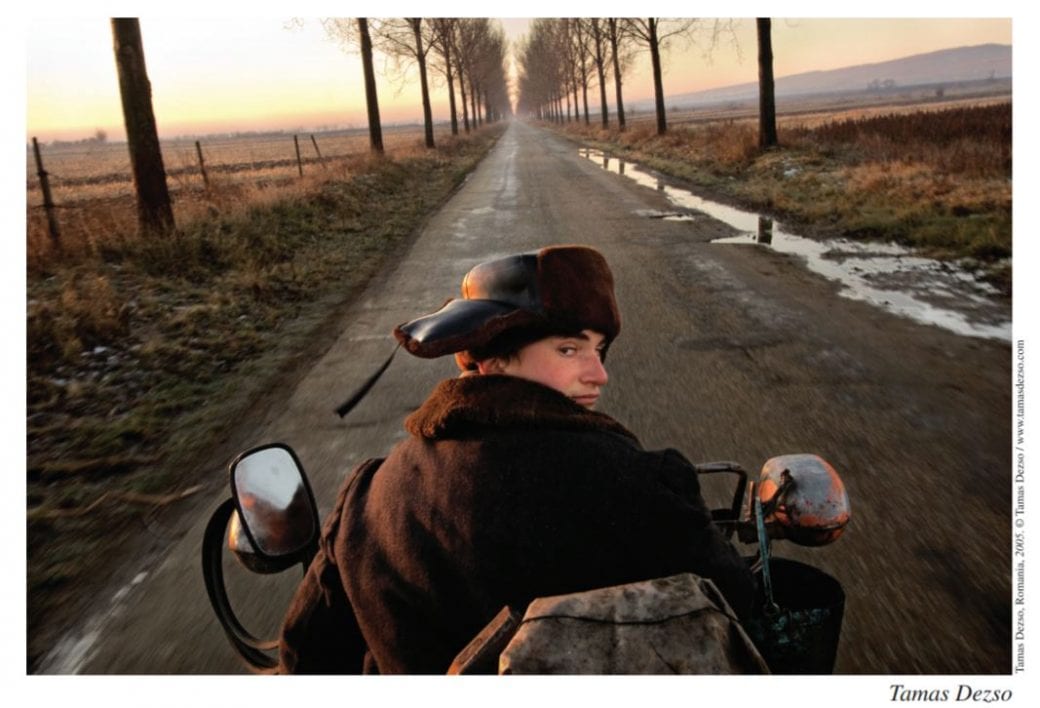 Prompt: …about the impact of an individual’s ambition on self and others.

Written from my personal perspective.

There are some things that are universally liked.

About a year ago I was on vacation in L.A., and I experienced a lot of those things. We didn’t go for any particular reason than that – to become  worldly”. I don’t have any friends or family there, which was a good thing, I think—for once it felt as if I owed no one my time. There were no deaths, no marriages, no long-lost friends.

In other words, it was, well, fine. It was good.

But that’s not entirely true. I maybe wondered what would occur if I overstayed my welcome in the US. Would it be difficult to start again as someone else, with an entirely different persona, to steal an identity and blend into the hordes of Christmas shoppers at an outlet mall and go home with a different family? To collapse my skin, implode, and be something else on the outside? Just maybe it would be nice to become someone else.

I really, really, like the idea of becoming someone else. I think I could have it – it would be like a costume worn on the inside. I could become a stranger to the person I am and gain some perspective. I could grow.

So I tried, in my own way, I think. I didn’t really talk to anyone on my trip. My phone data was disabled. I did my best to refresh, to pretend as if I didn’t carry any experience or knowledge beyond the comfort of my two coats, faux leather and soft fur, pale pink wool.

Like everyone, we also went to the beaches in California. Like everyone, we walked along long dirt trails, admired the Hollywood sign from afar, and stared out at Beverly Hills with cynicism and longing. We went to Walmart, we ate sushi, we got lost in neighbourhoods too far from our hotel, we held our breath at the fishy stink from the ports—and for a moment, I think I was swept away with the idea of being someone else. It’s funny – I thought California was known for earthquakes, not flooding.

I saw plenty of costumes, too, and was a little envious of them all – how far could I be from Thor if he can stand on the other side of the street? How different is the melody of a busker from that of the Disney songs I heard? And while I’m on it, Disney’s snow didn’t look all that different from the snow back home—but that was just me, trying to convince myself.

Because, as much as I wished for a new skin, I knew I couldn’t. I missed being home.

I don’t yet have the power to run forward endlessly without looking back. I can’t get used to the dark desert highways, can’t sleep with the “Warm smell of colitas/Rising up through the air” after only a couple of days.

But I did try.

I saw a cactus in the desert and thought about pulling deep into the reddish soil to place it in a little porcelain pot. But somehow, my mind wandered back to my longing for pine, spruce, aspen—for mountain ranges and prairies skies. I missed barren trees and warm hats, longed for wet snow melt and the peculiar smell of mushed leaves and snow and tires and gasoline and pavement and yellowing grass.

I really wanted to love the ocean, too. But the Pacific was more violent than I would have expected. It was hardly anything like the perfectly crested waves I imagined they would be. So instead of noticing the waves when I went to a park one morning, my eyes fixated themselves on suicide prevention signs; it was a crude little stickman falling into a representation of the jagged cliff sides and gray waters that frothed together along the edges of the sunrise—I found it a little disturbing. But a man still walked his dog, jogging confidently in his Nikes – apathy.

California was, ironically, a place that was cold to me. A place where I imagined I could submerge myself and wake again in a foreign body, but also taught me to be wary and afraid of this part of myself. Though I carry with me the details and events and faces of my trip, I did not leave an impact – I was nothing more than a traveller. I’m afraid that this trip which meant so much will mean everything to me and nothing to everyone else. The colours of the sunrise did not change when I asked, the cactus didn’t bloom into a forest when I would have wanted. Seaside cliffs did not invert and fold when I longed for it to be so. I had no impact.

One of the very last nights, though, I did want to try. This particular night happened to be the launch of a Tesla spacecraft. It was late that day—late, and I wanted to go home—err, back to the hotel. Bright lanterns were strung high above us, the only pretense of an artificial sunrise; against them, the world felt pitch-black, a spilt pot of ink. Then came the burst of a human-made comet. The company had launched satellites.

And I, too, tried to be like a comet – something temporary, but memorable.

I heard myself exclaim just once. Just once, I tested that rutted pathway of ambition I refused before. I tried to embrace the opportunity to be damn memorable. But whatever anxious beliefs I may have had that drove me to act only meant something to me. Perhaps someone from that night remembers, someone, somewhere, mentioning extraterrestrials, before it was swept away with the majesty and unforgivingness of space.

But to me, California was no different than that frontier. 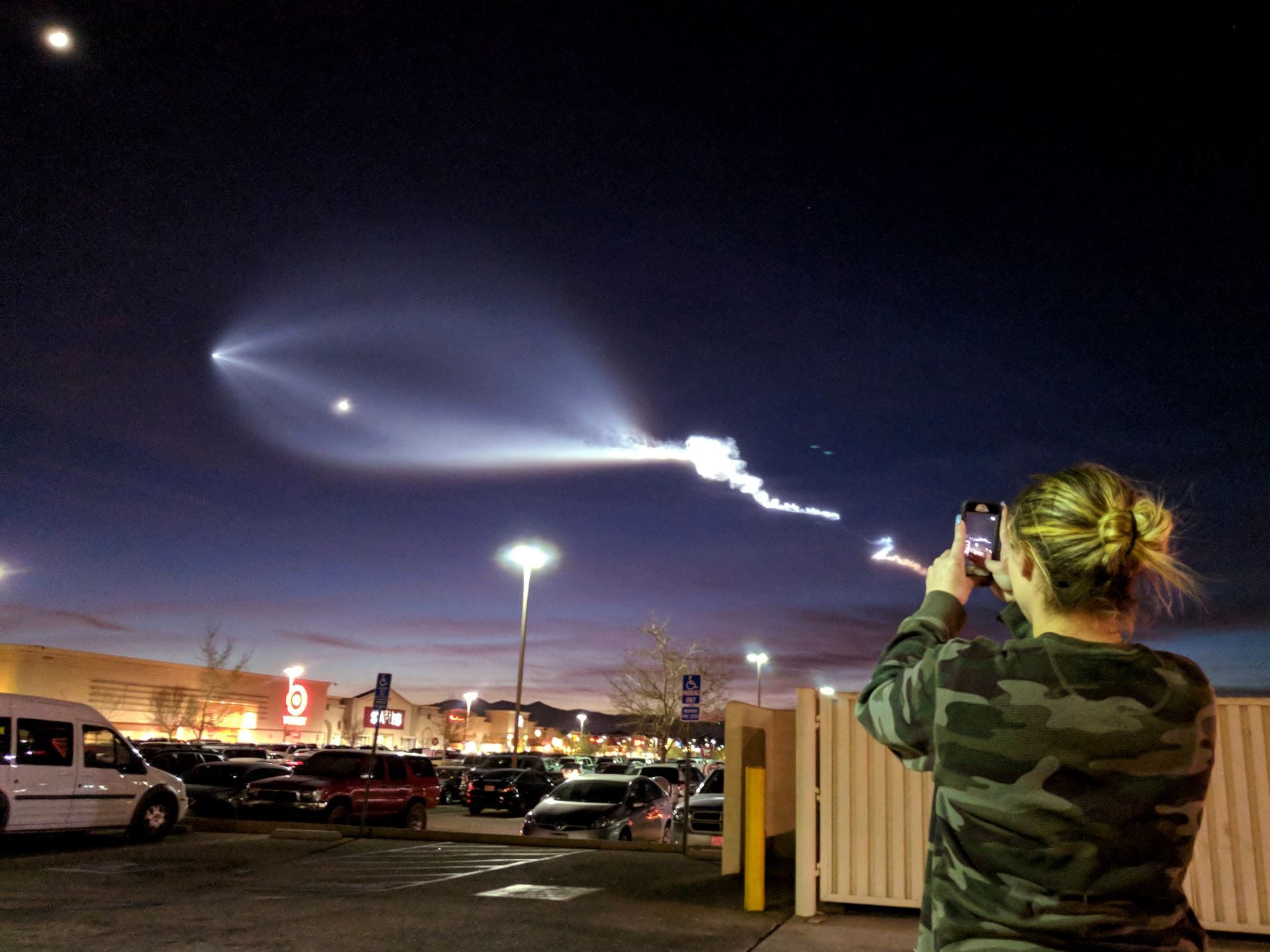 I was going for short and bittersweet. Wonder if it worked?