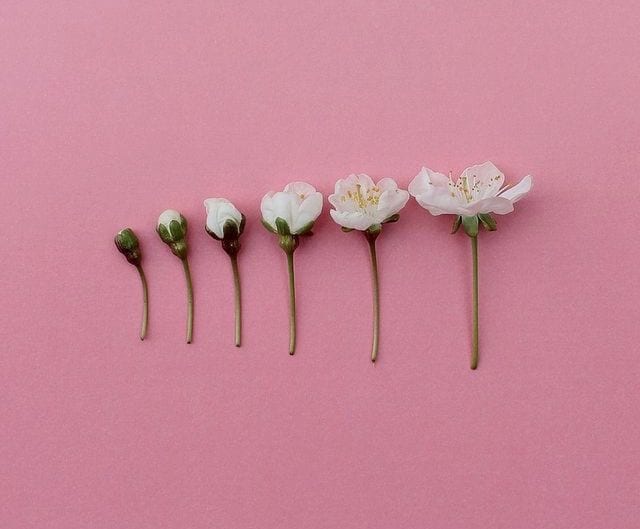 …impact of an individual’s ambition on self or others?

A personal response to James Weldon Johnson’s “Art vs. Trade”

God’s chosen people proclaim His goodness because they have experienced His mercy and grace but what if He was guided by greed? Colonization. The people of Harlem circa 1920 had no choice but to bow at the feet of their oppressors and worship him in spite of the oppression. They were quick to forget their former saviour because they were certain He had just as quickly forsaken them. In James Weldon Johnson’s “Art vs. Trade”, Weldon examines the manner in which the ambition of one can result in the inhibiting and degradation of the ambition of another; this is explored through the oppression of coloured people – specifically the diminishing of blackness – all over America as a consequence of their colonial past. With this, he is able to articulate the struggle many people of colour faced and continue to face in actualizing their identity despite their severe lack of representation.

Performed as a sermon, Johnson’s poem drives directly into the hearts of his audience ensuring them that someone hears their cries in the midst of their seemingly hopeless situation. Johnson introduces the circumstance of the poem – post-colonial, oppressive America – immediately to get the attention of his desired audience (people of colour). He begins a tad coy by presenting both sides as to prevent coming off initially Afrocentric; that being said, the repetition of “Trade” and “Brain” goes to depict a clear inequality in the argument. Just is the inequality in his society. This is what he constantly sees. The impact of Eurocentricism and the policing of black bodies leaving him and his people silenced. As suggested in the line “Drown all the finer music of the soul”, Johnson has become accustomed to having the voices of people that look like him silenced in favour of capitalism and ethical disregard. The society Johnson has been presented with is one wherein “his greed” is akin to the law that all must submit to. Through this, Johnson is able to suggest that when the ambition of one group is constantly regarded as secondary to the desires of another, their silencing is likely to occur. Because of the trade, the black bodies were relocated; because of the trade, black voices were taken.

To further develop his argument against the systemic oppression of people of colour as a result of colonization, Johnson illustrates just how severe the injustices they endure are. The image of Art’s “struggling gasps” under the “grimy fingers” of colonial rule effectively sends chills through his audience as they are able to see themselves “dying in his mighty grasp.” The ambition many European explorers and slave traders had was founded in the betterment of their people with utter disregard for people of colour. The other. Being a member of the National Association for the Advancement of Coloured People, it is no wonder then that Johnson too wants to see his people thriving. Ergo, “Art vs. Trade” acts as a way for Johnson to educate fellow marginalized and disadvantaged peoples in America of the disparity within their nation. The nation they built.

If knowledge is power, Johnson effectively equips his people with the tools they need to rebuild the ambition that was stripped of them so long ago.

The poem closes with an eery loss of hope. Johnson prays for the changes he would like to see in his America but remains acutely aware that he is unlikely to see them; all he can do is hope for better while men like him continue to be denied their “daily bread”. The hopelessness Johnson felt continues to ring true for many today as Harlem continues to be gentrified and lower class citizens are unable to afford to live there. Just as in colonial times, their rhythm is taken but not their blues. Their Art is admired but not their bodies. Their Hearts are left broken and no one is left to listen to the musings of young black people with too many dreams and never enough resources.

The “New Negro Movement” is long over but will the innately cruel appropriative impact of colonization ever cease? I fear not.

Thank you to Natalie, Nimrat, and Mia for an inspiring seminar.

This is an African Canadian perspective on an African American issue. Correct me if I’m wrong.