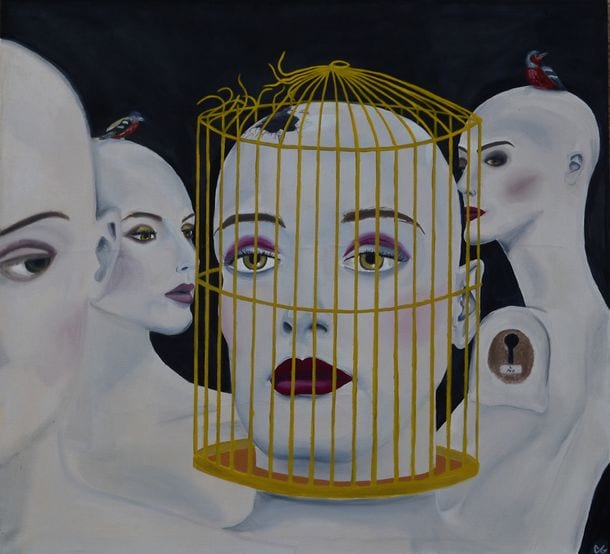 “Society, civilized society at least, is never very ready to believe anything to the detriment of those who are rich and fascinating. It feels instinctively that manners are of more importance than morals, and in its opinion, the highest respectability is of much less value than the possession of a good chef.” (147) 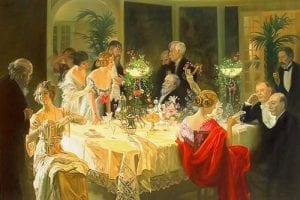 Morals are the foundational values by which individuals choose to guide their lives through actions and beliefs. When moral guidance is referred to in a societal sense, it indicates the way that individuals choose to lead themselves based on their own sense of right and wrong in an environment where conforming pressures are dominant. Typically in society, although morals are often spoken of in high regards, individuals tend to fall victim to what society preaches and thus abandon their morals for the sake of “fitting in”. This need to conform is common throughout all stages of life, as this need to meet the external demands through how an individual looks and acts is drilled in even at the lowest level of society, being schools. Oscar Wilde, in The Picture of Dorian Gray, discusses this interplay between morals and conformity by commenting on how appearances and “manners” dictate individuals’ status in society and how they are viewed, rather than the morals in which they believe and abide by.

From the time this novel was written, more than a century ago, till this current era of the twenty-first century, external actions and “manners” continue to lay the foundations for how individuals are perceived and treated in society. Immediately, when one sees an individual with whom they are not familiar, the individual is judged solely on the way they act, speak, and even eat. In reference to the quote from The Picture of Dorian Gray, this kind of society where appearances speak louder than character is deemed to characterized by the label “civilized”. In other words, this society in which looks control perception is called “civilized”. When determining the definition of civilized, one can assume that this word refers to the concept of a person, environment, or society being proper, mindful of etiquette, and advanced. Civilized is advanced; therefore, the common understanding of humanity since past centuries is that being well mannered and externally proper is to be advanced.

When contemplating about this realization of the meaning of civilized society, this one common saying about public speaking and presentation came to mind.

“Do not focus on the content of what is being said, but rather be mindful of how you look when saying it. People focus and are swayed more by the look and appealability of the speaker, not how significant what they say is.”

Since a child is young, they are taught to focus on their appearance because that is how society works. In order to “fit in” with the large masses, to look appealing, and to be perceived as superior and advanced one must learn to meet the standard of manner rather than morals. Thus, that is where the expectation of being rich and educated comes in. Although education is essentially more so related to the development of morals than the cultivation of appearance, the societal understanding has become that looks deem an individual to be educated and wealthy, as “the highest respectability is of much less value than the possession of a good chef.”

This ultimately returns back to the favouring of manners over morals. Through the evolution of “civilized” society and the concept of conformity, individuals tend to give more importance to the way they look over what their intellectual capacity is and what their morals and principles are, and thus work towards the enhancement of said looks over the development and seeking of inspiration from high scholars to enhance thought. 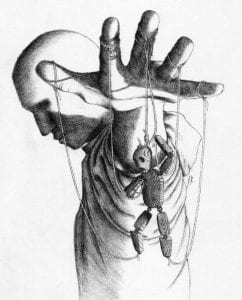 Based on this understanding that manners dictate an individual’s status and character rather than morals, one can conclude that an individual’s sense of self is never truly understood and authentic to the reality of what one thinks and believes in, but is rather a product of the way society molds that individual to be, as identity, being the factor of identification for a person, is never the what an individual uses as a portrayal to society, but what society cultivates to be shown.

Author’s note: So. I’m not really sure why I wrote this because one, it doesn’t follow any particular structure, and two, my intent was never to write something similar to a critical for my free choice. I recently just finished reading The Picture of Dorian Gray, so I knew I wanted to create a piece that was inspired by Wilde’s beautiful writing. Also, since Halloween is coming up, I wanted to write a piece that reflected the spooky vibes; regardless, all in all, I hope this makes sense and presents my ideas clearly (please give suggestions for improvement :)). Thanks friends!

5 thoughts on “Morals and Manners”