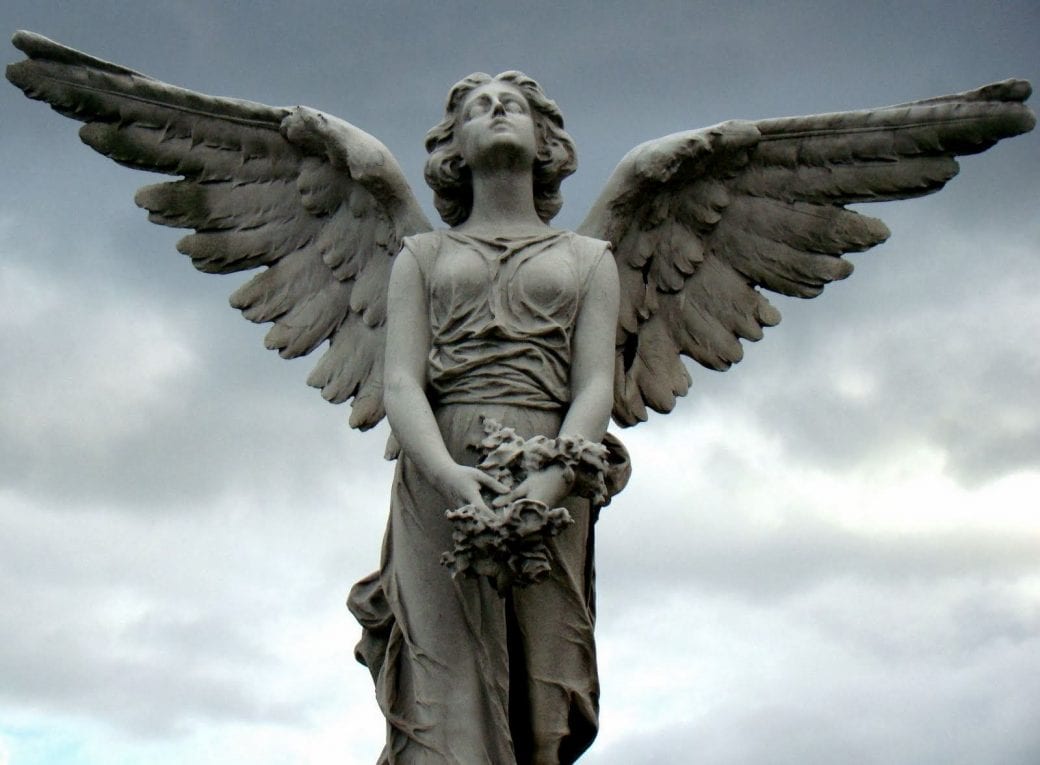 “Summer and winter she viewed the town with sightless eyes. She was doubly blind, not only stone but unendowed with even a pretense of sight.” (Pg. 3)

Relatively easy question, but look at all the factors that define the complexity that is embodied within you. You would not be who you are today if it weren’t for those people that you are surrounded by. The man who smiled at you before getting on the train; the child who eagerly reached out her hands trying to grab your shirt; the family you depend upon for love and support; they are all potters – gently making impressions into the wet clay molding you into who you are.

As evident in The Stone Angel, Hagar seems to be pushing all those who love and care for her away. After delving more into her heritage, Hagar seems to have had an upbringing that has taught her the traits of being rigid and uncompromising directly as a result of her father. The mindset that he approaches his problems with is one of pride- unwavering pride.He purchases a Stone Angel statue from Italy not to make a symbolic reference to his wife’s angelic beauty, but rather he wanted, even in death, to have his family name above the rest. This is in itself quite repulsive but who can blame him for being just like all other self-centred humans. His act of giving his family name honour and respect was purely an act of selfishness.

For the second quotation Hagar considers herself to be alone at home and is unable to fall asleep again. Hagar complains about the lack of warmth and places the blame on Doris- as usual. This is the turning point for when she recalls John leaving her and not going to pursue further studies because he wanted to go to his father Bram. Her quotation greatly demonstrates Hagar’s delusion and how she is never the one to blame. This ideal picture of herself is precisely what has made her deluded which I go on to further talk about in the following paragraphs.

Margaret Laurence’s style of writing leaves behind many clues that are left for the reader to put the pieces together. In the first quote, she implies how since the Stone Angel is viewing the city she is not actually part of it. This separation is what Margaret Laurence is trying to display throughout the course of the novel. If someone is alone, they will have nobody to correct their mistakes resulting in a lack of growth. It is quite apparent that Hagar is a character that fails to grow and accept her circumstances because of her pride.  She also mentions how the statue is “doubly blind” with not “even a pretence of sight”. Humans are quite fond of creating facades or putting on an act because we are either unable to understand or are too afraid of the truth.  In order to better understand this, the concept of being blind needs to be coupled with delusion.

Delusion is not a choice; it is a rigid mindset. This is evident in the second quote when Hagar’s internal beliefs are shown describing how she believes that everyone has left her and how she “never left them”. Individuals that are delusional hold their beliefs quite close to themselves and are not willing to accept that what they believe is wrong. Therefore, these individuals would not be capable of putting on an act because they don’t have any doubts that their beliefs are in any way wrong. Hagar greatly resembles this statue in that her pride has alienated herself from others which, consequently, has left her blind to not only others but herself as well. She has become so blind that she can’t even recognize herself any more.

My grandmother is very close to me and has been a major part of my life ever since I was a child. She is one of the main reasons that I am the person that I am today. Her problems are considered to be my own problems. So, when I heard about her situation with her brother I was naturally interested. There was some issue that had arisen-pointless now- that caused a fight between the two siblings. My grandmother’s brother lived in India and stopped talking to her altogether. He became deluded with the impression that he was the one who was right, and he firmly stuck by his belief. This resulted in a separation that lasted three years. My grandmother had made some attempts to send cards, but it was only in vain because he just returned them. Then one late night my grandmother found out that he passed away which left her devastated. She was filled with a sudden surge of both grief and regret that was so overwhelming that even I could feel it. She still went to his funeral and the moments that she spent there were stretched about and made to feel like an eternity. His blindness and delusion is what created this misconception that broke such a powerful bond that existed between a brother and sister.

Prior to his death, my grandmother’s brother was made to look like a villain which wasn’t necessarily true. Yes- it was wrong for him to have severed all his ties, but his love for her never faded away. With this in mind, I wrote a poem in the perspective of my grandmother’s brother. I felt a need to prove that his love never died for my grandmother because it was essential that she knew the truth. This is an interpretation made by me, but I feel that the truth does not rest too far away.

September 8th, 2018: This was the date that I wrote this poem and, coincidentally, it happened to be the same date that my grandmother’s brother had passed away a few years ago. Still, I have felt that this was less of a coincidence and something more like fate.

The murmuring of dark skies

I guarded her with my life and loved her

for being there with me.

A red flower that bloomed in my life giving

me hope. She hid in

the bushes waiting for me to find her. I never did. It was

a simpler time then.

a caged bird unable to escape.

I love her and care for her. Why did she

leave me? I never left her,

I swear it. I look up and see a glimpse of

the clouds, and I see her

can’t she come to the

surface? Flames rekindle in my heart. She

calls. Her voice is the

honey to my naked soul; it helps lull me to

sleepless nights. How can I tell her this?

I see my body burning below with

in sorrow- she comes. She cries until

At length the funeral ceases. Her life

will be filled with

regret, and I know better than to be

take care of that red flower and now she

My last kiss is not to be placed upon

my sisters withered cheeks; my last

kiss is reserved for death- so unexpected.

I always thought that I had more, time.

If only I could fill the gaps of those lost years.

If only I could hold my deedi¹ one more time.

If only she could look up at those dark skies to hear my confession.

If only- these two words are all that I have left.