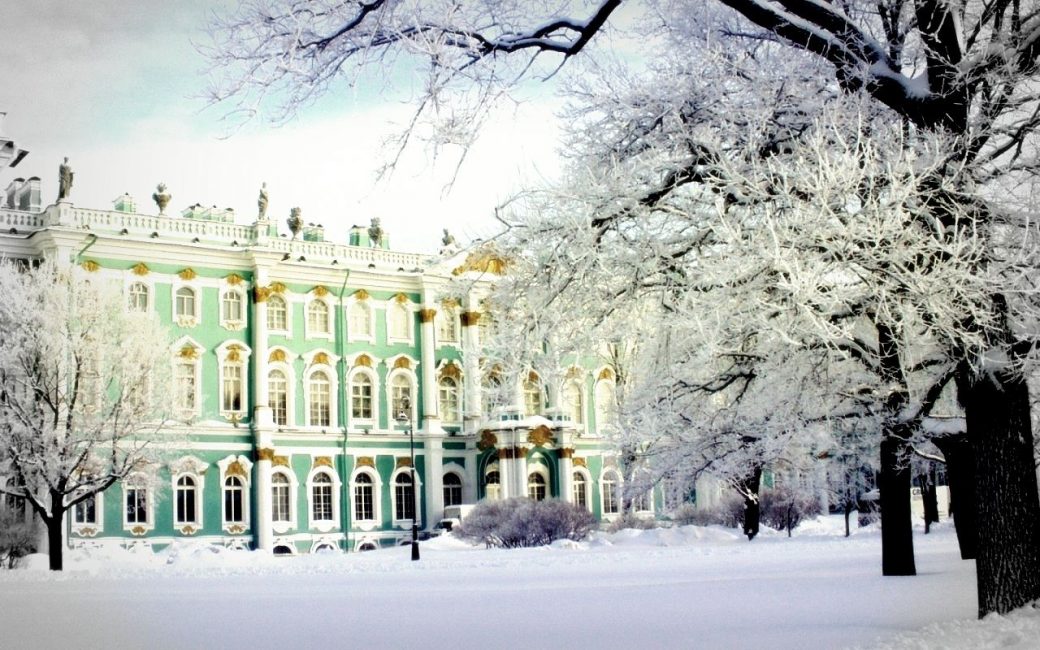 The Russian Empire lasted from 1721-1917. It was established during the reign of Peter the Great after Russia emerged victorious from the Great Northern War in which they fought against the Swedish and Polish empires.

–  The goal was to modernize by expanding territories, which solidified Russia as an important European power however the Empire had fundamental problems such as a military that relied on blackmail and intimidation, an economy based on serfdom(feudal system), and a huge divide between nobility and peasants

–After Napoleon’s defeat, the Russian Empire became one of the dominant powers of Europe, and Alexander( the current Czar) played a leading role . When he died in December 1825 it led to a dynastic crisis, which provided an opportunity for revolutionists to seize power with the goal to transform the Empire into a constitutional state. Then it was ruled by an autocratic Czar Nicholas I who had a strong local authority.

Russia’s most notorious and loved poet, and also one of the most controversial due to his liberal political views that did not coincide with the Empire.

This poem is calling out to the Czar’s of the Empire to be submissive to the law and obey their people or the same thing that happened in the French Revolution will happen to them. It was published in 1820, five years before the Decembrist Revolt- the first act of rebellion against the Empire.

-When Emperor Alexander’s cousin (Nicholas) succeeded into the throne unexpectedly, people felt that he didn’t deserve the throne. Secret societies formed by intellectuals and army officers planned to use this confusion to overthrow Russia’s autocratic system. This was motivated by the desire for a constitution with a federal government, and people were struggling due to the inequalities between serfdom and aristocracy. In summery, people wanted change. However, Nicholas felt that Russia was not ready to advance liberal reforms; furthermore, repression of groups with liberal ideas was carried out by the Tsar’s secret police. Due to this, rebels became more radical in response.

-Began in Senate Square, where the military was supposed to pledge allegiance to Czar Nicholas, and 3000 men revolted.  In the end, 60-70 died and the rest that were captured were hung or exiled to Siberia

-The nobility were the largest area to be afffeccted by the censorship and began to up-rise as the military was opposed to the intelligentsia(a status class of educated people engaged in the complex mental labours that critique, guide, and lead in shaping the culture and politics of their society.)

––Although the Decembrists failed, they became an inspiration to subsequent revolutionaries and gravely affected the reign of Nicholas I (r. 1825-55).

-Led to an increase in police terrorism and spread of revolutionary activity in the educated classes —– Sparked the Russian Revolution- the reason why they were punished so harshly was to send a message to the people of Russia to not revolt, however rebellion stirred in them

-The Empire preached orthodoxy, autocracy, and nationality to protect Russia from harmful influences of change, especially of a revolutionary or democratic nature.

This letter is a primary account of what had occurred at the Decembrist revolt. Although, it is extremely biased due to the fact that the writer had every intention to not be on the bad side of the Tsar.

We are healthy after the local alarm 14 Dec. I was at the Palace with my daughters, went out to St. Isaac’s Square, saw terrible faces, heard terrible words, and stones fell five or six at my feet. The new Emperor (19) showed fearlessness and firmness. The first two shots scattered the madmen with Polar Star, Bestuzhev, Ryleev and worthy of their clerks. My lovely unhealthy wife galloped up to our palace about seven o’clock in the evening. I, the peaceful Historiographer, hunted cannon thunder, being sure that there was no other way to stop the mutiny. Neither the cross nor the Metropolitan acted. As soon as the first cannon burst, the Empress Alexandra Feodorovna fell to her knees and raised her hands to the sky. She said several times with all her heart: “Why am I a woman at this moment!” Virtuous Emp. Maria repeated: “What will Europe say?” I happened next to them: I felt vividly, strongly, but I was surprised at the calmness of my strange soul; danger under my nose is no longer a danger to me, but a rock, and does not bother the heart: you look straight into her eyes with some kind of silence. In the great hall of the palace, the crowd of the nobility hour from hour to day; all was quiet and decent. Young women did not show cowardice. In the general movement, to the side, three Magnates sat motionless: Prince Lopukhin , Count Arakcheev and Prince AB. Kurakin, like three monuments! At the seventh hour a moleben was sung; in the axle everything began to leave. The army spent the night, among the lights, around the Palace. At midnight, with three sons, I walked along the quiet streets, but at 11 o’clock in the morning, Dec. 15, I saw still crowds of mobs on Nevsk. Prospekt. Soon everything calmed down, and the army was released to the barracks. Now we are waiting for news from you: I hope they are good. Write two words. I regret N.E. Kashkin: the criminal K. Obolensky  is his own nephew, if I’m not mistaken. Laval in despair for their son-in-law, Trubetskoi. Katerina Fed. Muravyova tears her heart with her anguish. Here is the ridiculous tragedy of our insane Liberalists! God grant that there are not so many among the real villains between them! The soldiers were only a victim of deception. Sometimes a beautiful day begins with a storm: let it be so in the new reign! Constantine became famous forever for his magnanimous renunciation: let Nicholas I be glorious between the Crowns, the benefactors of Russia! In my eyes He crossed himself and signed the Manifesto in the evening of 13 Dec. , not without a premonition of what was to happen. This Manifesto was composed by Himself, and was written for publication by Speransky (as well as the second about the villainous cave). I’m only a spectator, but I’m tired with my soul: what’s the Emperor? He is intelligent, hard, full of good intentions: we call on him the blessing of God. Mother, Spouse, Brother touch me with their feelings. – They wrote me to the kind Prince Pyotr Andreevich (36). Tell him (if you see him) that I kiss him gently and will write after. Be healthy, dear friend! Maybe soon I’ll return to my old muse!

I, the peaceful Historiographer, hunted cannon thunder, being sure that there was no other way to stop the mutiny. Neither the cross nor the Metropolitan acted.

“Why am I a woman at this moment!”

“What will Europe say?”

“but I was surprised at the calmness of my strange soul; danger under my nose is no longer a danger to me, but a rock, and does not bother the heart: you look straight into her eyes with some kind of silence.”

“To the side” “among the lights” “with three sons”

“Here is the ridiculous tragedy of our insane Liberalists! God grant that there are not so many among the real villains between them! The soldiers were only a victim of deception. Sometimes a beautiful day begins with a storm: let it be so in the new reign!?”

“I’m only a spectator, but I’m tired with my soul: what’s the Emperor? He is intelligent, hard, full of good intentions: we call on him the blessing of God.”

“Mother, Spouse, Brother touch me with their feelings…”

When an empire halts the progress of its nation, citizens become restless and desire change. If the empire does not meet the demands of the people then it stirs anger within them, motivating them to revolt. At the end of the day, people of authority shouldn’t underestimate the power of the people.

Prompt:  What do these texts suggest to you about the impact significant events have on an individual’s ability to determine their own destiny (January 2014)

Snow flutters onto the palms of those at the Sqaure

Biting and nipping at the delicate skin of citizens,

Chilling them to the bone,

Masking the rush of cold down their spines at the thought

Of their anticipated and final battle to be known

As the Decembrists’ Revolt.

But before they rose, heads held high with courage

For as the snow flecks casted their gaze towards the sky,

And hear the chimes of freedom.