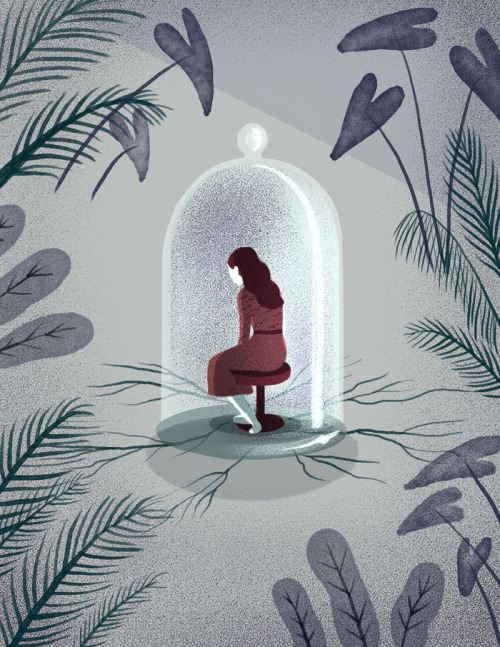 I have a lot of thoughts and feelings on both Catcher in the Rye and The Bell Jar; that being said, my primary purpose in posting these blogs is to entertain (and inform every so often) so most of said thoughts and feelings have been cut for your reading pleasure. If you’d like to chat about either or both of these books please don’t hesitate to reach out. I’d love to chat. Okay, onto the blog.

Feel free to skip around from header to header. Read what you’d like, leave what you don’t care for.

A Series of Thoughts and Observations I Was Able To Attain Whilst Reading, Studying, and Discussing The Bell jar & Catcher in the Rye

(That title was a mouthful, uh-oh!)

Esther and Holden would have been the “best” of friends. (HESTHER)

Esther Greenwood and Holden Claufield are two characters frequently compared and with good reason: they’re both the quintessence of the angst, sadness, and confusion experienced during adolescence. Further, they were both very ill and in need of help but were thrown to the wolves, in a sense, by those who loved them and thought they were helping. Esther, in the ’60s, was sent to receive electroconvulsive therapy (ECT)[1] and Holden institutionalized (an unfortunate existence during the ’50s with things like insulin shock therapy[2]) both done with the intent of healing rather than emotional distress; the outcomes were debatable. Though we, as a society, have evolved immensely from these times, the patronizing stigma attached to being a perfectly average, very unhappy individual (formally referred to as depression[3]) is still very prevalent in today’s society.

Social issues aside, I don’t know that Holden and Esther would necessarily have been great friends as their personalities are so different (I mean, opposites do attract) but their plights are very much the same. So, if nothing else, they would have been able to share stories; having someone who you can relate to and understands what you’re going through is an incredibly valuable thing. The greatest difficulty that both of these characters faced was not only their depression but their loneliness in it – having someone they could trust and confide in would have done them both some good.

Figuring out who you want to be when the world keeps telling you one thing, your heart says another, and all your rejections letters really aren’t encouraging either.

This observation was most prominent in The Bell Jar but most certainly is prominent in Catcher as well. Esther was a young woman with dreams and a pretty great plan to turn all those dreams into realities. Simply, she had her stuff together. Even a perfectly planned woman like Esther could not escape the whirlwind of expectations and suggestions older members of society love to lay on younglings. Esther wishes to be a writer with a bit of a wild side, as encouraged by Doreen, but also wants to be a poise, respectable woman, like the rest of the girls at her university. All of this falls apart when she gets rejected from her summer writing program and expectations of her fail to be met.

The same too is true for Holden as he attempts to navigate self-discovery while being forced to study things that he frankly finds boring. Being continually kicked out of school after school would make anyone feel inadequate even though, especially in Holden’s case, inadequacy is not the issue. Even though he is younger than Esther, being 16 while she is 19, the pressure of societal expectations of behavioural and relational progression results in a feeling of confinement for him also.

So what’s the significance?

Both of their struggles and emotional spirals showed me just how difficult attaining balance is – dang! I really hate to blame everything on society, as I am just as much a part of the issue as anyone, but being told from every corner who you’re meant to be can become quite emotionally draining. No wonder she felt like she was trapped in a bell jar regardless of where she went! It’s sickening to realize that to be a young person with ambition (be it they align with the status quo or not) today is equivalent to consenting to being put on display and scrutinized for your every action. I don’t like it, not one bit. 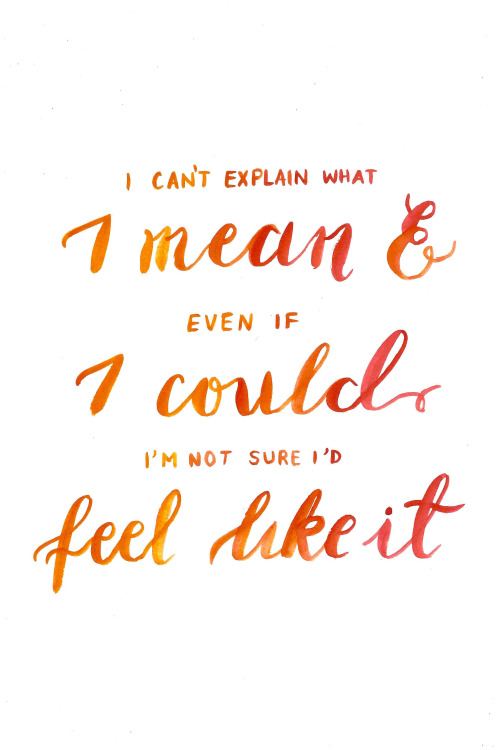 I’ll keep this one brief, so many teens (and adults, no judgment) are able to relate to Holden and Esther because they are genuine, well-rounded characters. Neither of their stories are written to please the masses, they’re written to let people know they’re not alone. Loneliness quickly becomes sickening; it is very comforting to know that there are people (characters) who experience life with the same or worse challenges than you do.

In all honesty, they were probably more significant at the time they were written as we are now overloaded with try hard young adult fiction; that being said, that’s probably why they’re timeless. Readers aren’t part of a target demographic, they are on the outside looking into a life that’s just like theirs.

Plath’s The Bell Jar is put into the genre of Roman à clef (a novel with a key)[4] meaning, as far as the intellectuals who decide book genres are concerned, it really is about her life! Hope and I were discussing the book and her biography and were able to quickly conclude that the book was obviously about her experiences with depression, her suicide attempt, and her experience with ECT. Having a title to put to it was a very cool thing to learn.

Although I love learning new words and terms, the fact that Plath’s life aligns so perfectly to Esther’s is tragic. Unlike Esther, Plath took her own life and the aftermath of her death is a timeline that is so surreal that it too seems like a story all on its own.  As John Green said, she was an amazing writer taken too soon and was sure to produce plenty of beautiful work if she were to have lived longer.

I seriously love these books and have lots more to say…

I’ll end it there. Books like these are necessary to educate and evoke empathy within people who may not have to live with depression or the general teen problems discussed in the books. Whether or not you have a great deal of experience with mental illness or, like myself, are learning primarily from the experiences of others, it seems these books are able to encourage a sense of normalcy in everyday struggles that we may be a little shy to seek help for.

It is amazing how simple it is to mock what we do not understand and The Bell Jar, Catcher in The Rye, and books like it do a brilliant job of allowing us to learn about the difficult things that can happen in someone’s private life without ever having to go through them. 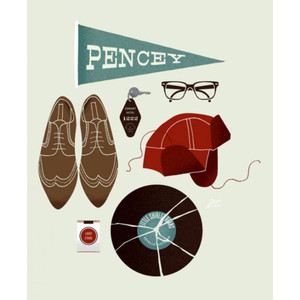 [2]Insulin shock therapy, simply put, are medically induced comas. These were used primarily on patients with schizophrenia nearly every day over the span of several months or even years. On top of this seizures were medical induced while these comas occurred in hopes of healing patients. Esther experienced this as a form of treatment; whether or not Holden did is speculation. (Further information: https://en.wikipedia.org/wiki/Insulin_shock_therapy)

[3]I changed the font here not to mock or minimize the severity of depression but rather to emulate how foreign and seemingly profound naming depression as an actual illness was around the ’50s/’60s was.

[4]”…is a novel about real life, overlaid with a façade of fiction” (https://en.wikipedia.org/wiki/Roman_à_clef)

**Most of the information used for this blog was attained through somewhat extensive research through Wikipedia primarily. Please do correct any misinformation or half-truths presented. Thank you.**

2 thoughts on “On The Outside Looking In”