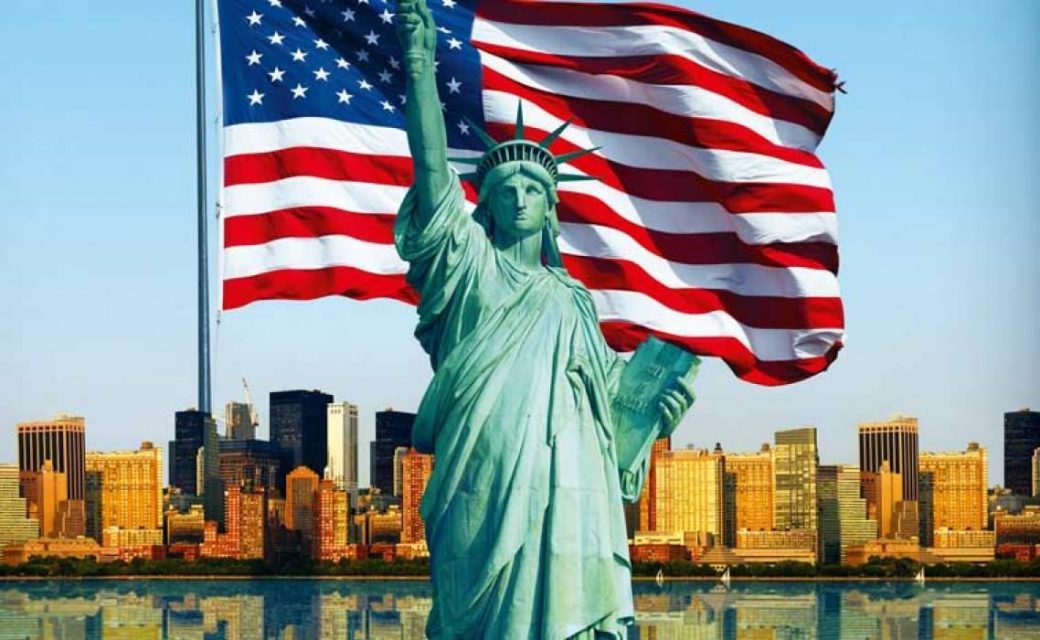 I don’t think the American Dream is “bad”.

Ironically, many of the books I have read that revolve around the idea of the American dream support a much more hopeless view on the dream than I do.

I don’t think it is appropriate to use the understanding of the American dream from The Great Gatsby or from Death of a Salesman as a guide to achieving the dream today. For me, perspective is key.

Both books are set in time periods where the dream was closely tied to consumerism – the twenties were a time of massive economic growth, and the Lomans lived in post-WWII America, a time when the nation as a whole was focused on the idea of rebuilding after the devastation and horrors of the war. It is not random chance that resulted in the promotion of consumerism to such an extent during these periods; rather, it was what the country, economically, socially, and politically, needed at the time. Somewhere along the way, the American dream was mixed into the ubiquitous culture of consumption, even though its origins are related back to the very beginnings of America. Americans value the idea of the meritocracy, which is ingrained in both the country’s origins and remains one of the most important ideas to Americans today because it is viewed as a distinctly “American” ideal.

Most ideas of patriotism outside of North America are centred on ethnicity. People elsewhere are generally proud of their nation because there is an intrinsic pride associated with belonging to a place—because you come from that place—and this is shared with other like individuals. Thus a sense of unity is created. (Or, as I have always thought of it, “blood and soil”.)

North America is very different. Everyone in Canada and the US who is not of pure Native American descent owes some portion of their lives in the country to immigration. When this is the case – when you must unite a kaleidoscope of backgrounds under a single flag—how does a nation go about creating a national identity?

This is a rather interesting point on which our Canadian ways and the US diverge. In Canada, there is not nearly the same obsession with creating a core identity. (To understand just how absurd that idea may seem to the rest of the world, imagine suggesting that a nation can exist without a strong core national identity to a person born and raised in a country like France, and you’ll see the picture.) The way the US views multiculturalism is through a drastically different lens than Canada; they desire the creation of a strong American identity. This identity is found in the American dream.

The American dream, in its simplest form, is just this: the right to life, liberty, and the pursuit of happiness, regardless of who you are or what your origins may be. It is protected by federal law in the US.

The American dream, to me, is timelessly beautiful, appealing to all people and tied back to the immigrant culture at the core of the nation. It is about hope and opportunity based on how hard you work to achieve your interpretation of the dream, and this unites people. It is connected to American pride and to the love Americans feel for their country.

Now, the Declaration of Independence says nothing about how one should go about reaching this dream, and this is where perspectives mutilate a dream that is otherwise rather beautiful.

When the American dream means owning a large house with a white picket fence and having a loving family and a shiny new car parked in the garage, of course it is not feasible for all people in a given time; it’s just not realistic given the barriers that may exist to different people, such as race or social status. And this is what is presented in novels such as The Great Gatsby and Death of a Salesman.

Yet, if the American dream becomes something more than materialism, something about giving people the freedom and the security they need to be able to pursue their own values, the dream becomes reachable, regardless of whether the country is experiencing an economic boom or a recession. It becomes about progression, breaking down barriers and providing people with the opportunity to enact their vision, rather than about exact attainment of material goods—a vision instead of an illusion.

In a world like ours, there is undoubtedly still a need for a vision. In many countries, both industrialized and third-world, a sense of hopelessness permeates through society because people don’t believe they have opportunity or freedom. This results in lower productivity socially and economically, which in turn causes the sense of hopelessness to persist. People become increasingly pessimistic about the future.

When society manages to get its hands on an ideal, the version it presents to us is corrupted with society’s own insecurities; it was never the pure ideal that was flawed, it was our interpretations and perspectives on that ideal. Refining an ideal for mass consumption can ruin the essence of it, changing a dream into a mere illusion.

The most beautiful aspect of the dream, the one humans fail to take advantage of, is just how malleable it is; when people are asked what the dream means during recession times, it becomes much more about personal happiness and family, not material goods. 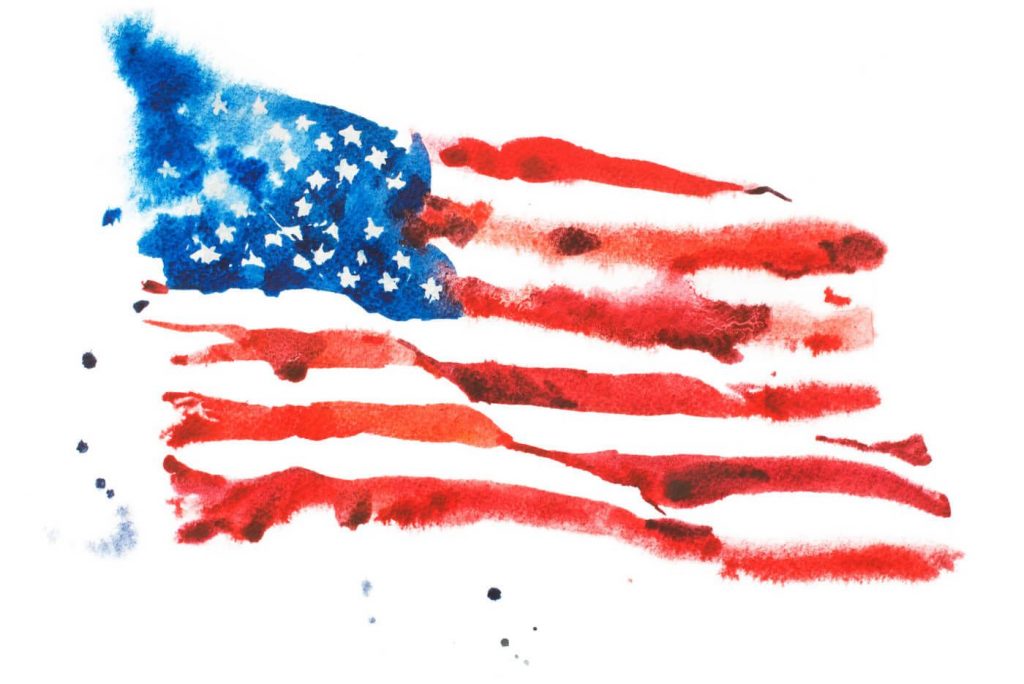 Awareness that the American dream is a dream can allow one to move beyond the fallacy it presents when it is interpreted by society to simply being inspired by its existence; let it be a rainbow off in the distance, something magnificent that motivates the dreamers and the idealists. Interpret it according to your own principles; look at it and find hope in the future, not in the pot of gold, because that simply isn’t real. It was always about an opportunity, not about a guaranteed destination.

Jay Gatsby and Willy Loman did not fail because of the American dream in and of itself; they failed because American society during their lifetime labelled material acquisitions as a sign of status.

Perhaps, eventually, Americans as a whole can begin to appreciate the dream solely for the human values and hope it offers for something better. It doesn’t have to be an unempathetic rat race to get above the next person—it could become about a shared sense of humanity.

Without such an alteration of ethos, the dream will create unsympathetic exploiters who are unable to create the social structures needed to help all people.

But I’m still optimistic about the future.

3 thoughts on “On the American Dream.”