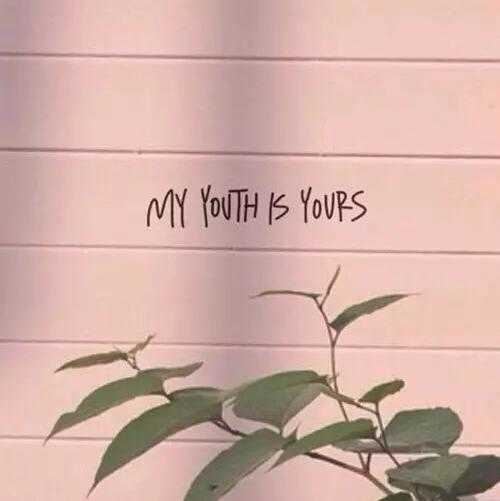 Prompt: Discuss the idea(s) developed by the text creator in your chosen text about the ways in which individuals take responsibility for themselves or others. (June 2010)

In comparison to a adult, a child will not have the same ability to take responsibility for ones future. Rather, they will follow the actions and ideals of a adult; however, once a child matures the need to become independent is fostered by one’s own ambitions rather than a parents, this often times will lead to disputes through the difference of perspective from a parent and child. Biff Loman is a troubled middle aged man who is conflicted by the grand, idealistic pressures of his father, Willy Loman, to pursue the “American Dream”. He wishes to be independent and pursue his own path rather than continue down the road of his father – which had many faults. However, in his endeavor to gain responsibility for his own life, his father remains an obstacle that prohibits him from moving on from his childhood. In the play Death of a Salesman, Arthur Miller displays through the character of Biff Loman, the lack of responsibility for oneself during childhood – fostered from the reliance upon adult figures – will later on, facilitate the need for one to take an individualistic route differing from the idealistic choice of others.

Biff was a egotistical child, this resulted from his father’s fueling pride, he believed that he was entitled to actions without consequences; therefore, his responsibilities were limited because of his reliance upon Willy. In other words, Biff had worshiped his father and hung onto every philosophy his father induced upon him; this resulted in his lack of self reliance and responsibility. During Biff’s visit back home, he blamed Willy for his lack of responsibility in his older years as a result of a limited amount during childhood, “And I never got anywhere because you blew me so full of hot air I could never stand taking orders from anyone!” (Miller 104). In this, Biff is referring to the “hot air” as egotistical comments which heightened his self worth and made him so arrogant, he “couldn’t stand taking orders from others”, meaning that he had always believed he was better than others. This arrogance led to many job failures after high school; yet, another instance when Biff couldn’t be responsible for himself as an individual. Meaning, Biff felt personality betrayed by the factors that his dad pushed onto him as a child for that led to the lack of responsibility towards others or himself. This goes to say that as a child, one should never let others influence dictate their future; in the case of responsibility, a adult figure should encourage responsibility at a young age instead of pushing their own ideals upon them. Furthermore, as shown through Biff, placing too much trust on another individual as a child will prove to have its consequences in the future.

The detrimental moment in Biff’s life regarding his shift of responsibility rests on the moment he walked in on Willy having a affair with another woman; from that point on, his previous devotion and reliance to his father diminished. Biff had traveled to tell his father that he failed his math class, and wanted Willy to persuade his teacher to let him take summer courses. However, this was a surprise to Willy and therefore, he didn’t have the time to hide the secret affair with the mistress. “You fake! You phony little fake! You fake!” (Miller 95), was Biff’s response to his dads pathetic attempts at excusing his affair. This event holds significance for it was here that Biff finally realized the coward of a man his dad was, this insight revealed to Biff a deeper meaning, for it meant that he saw how undependable it was to put all his trust in one man. From that point forward, he maintained the same attitude towards his dad, and as he matured into a man, slowly uncovered his own responsibility towards himself and others. Therefore, when an individual completely trusts another entirely, a event may reveal another side and completely change ones previously high held perceptions. Important events like this can completely change the choices one makes later on.

Around the final scenes of this play, Biff Loman is finally, bravely taking responsibility for his own life, by disregarding the responsibility his dad had forced upon him. This act is a shift for it reveals that he is the only character who held insight and thought for his own actions, wanting to improve as an individual. In a heated argument with Willy, Billy reveals the entirety of his opinion in one sentence, “… we never told the truth for ten minutes in this house!” (Miller 104). Revealing how his pursuit of individual responsibility is self reliant opposed to his previous reliance to his dad. By referring to the “truth” he reveals that the entire family had always been shrouded in lies and deceptions; these factors contributed to a lack of control for no one wanted to take responsibility for their actions. This goes to show that the past, present, and future are all interconnected by the actions one takes. In addition, these actions determine such traits like the amount of responsibility one holds individually and with others.

In ending, in the play Death of a Salesman through the character development of Biff Loman, author Miller shows the need to establish a strong inkling of responsibility at a young age, for the lack of responsibility heavily impacts an individual and the relationships they have later on with others. Biff Loman had initially trusted and worshiped every word his father spoke thus, relying heavily on his father’s sense of responsibility. Later on, this love changed due to a shocking betrayal of trust presented by Willy for having a affair with another woman. Finally, once Biff matured, he realized that his own responsibility towards himself can only be predetermined by himself. Therefore, a child will not have the same ability as a adult to take responsibility for one’s future due to the influence of the ideals a guardian has. The need for one to be independent may be predetermined by the adults own ambitions; however, an individual has the capacity to change and evolve with the world around them.