Over the course of the summer, I discovered another flaw within myself to add to my innumerable list of flaws; however, this flaw was different. In essence, it was not a simple imperfection within my personality that could simply be ignored; it was more so an obstacle that could potentially cause a loss of one of my most important moral values: humility. While living my comfortable lifestyle, being able to have everything I could ever wistfully ask for, having my rights and freedoms respected, and family and friends who would brighten my days, I had lost sight of the origins of my family. Of the dedication, the persistence, the commitments, the sacrifices, that the older members of my family had to make in order to reach where we stand now.

I was given the greatest privilege I could have ever asked for: the privilege of being able to learn about one’s own roots. Upon learning about it, I was able to learn much more about myself, and I like to think that I was truly able to claim a portion of the humility that I so desired. I felt that I had gained a greater respect of the comfortable life that I was able to live, not to mention the reverence that I had felt towards my grandparents, my own parents, my uncles, my aunts. I was fortunate enough to also be able to learn of the importance in recognizing the roots of an individual, as doing so leads to greater understanding, greater respect, and is a step towards what I perceive to be “true humility”. 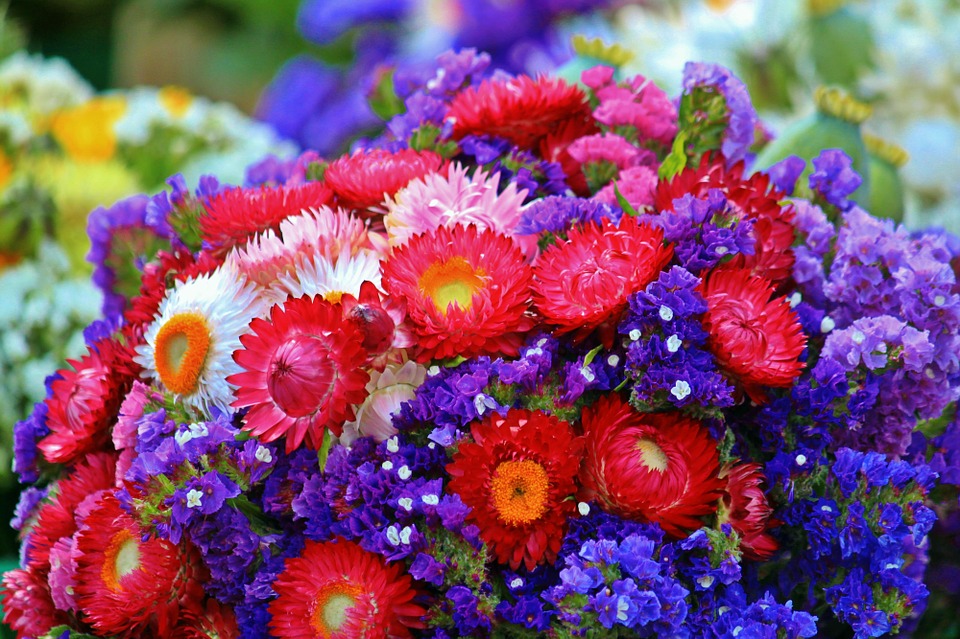 When a flower blooms, people only ever give attention to the beautiful “head” of the flower, the colorful petals that bring forth feelings of joy and love. They fail to remember that the flowers grew from the ground up; at one point, they were simply seeds, which soon became a growing stem, before becoming the beautiful flower that steals the gaze of all near it. The same can be said of a successful individual who earns the envy of those around him; the people take note of the individual’s ample wealth, of the individual’s lavish lifestyle, their fine choice of style. This individual is like the beautiful flower, in that people give great attention to the individual at the height of their success, yet the individual, much like the flower, grew from the ground up; their family was not simply just “given” happiness in their lives, they had to work hard and make sacrifices in order to reach that state. The ones who are at the very top may become oblivious to the bottom, as may the children of the mentioned successful individual, as the children may not have been directly involved in the acquisition of happiness for the family (similar to my own particular situation). A majority of the importance and significance of the happiness becomes lost on those who are unable to see the origins from where their own family grew, as they cannot see the commitments, the persistence, that exists in the life that they enjoy; it is only when one has seen the bottom that they may gain true appreciation for what is at the top. Hearing of my own family’s history sparked an irrevocable change within me, particularly in the way I was able to understand and analyze different sorts of people. When reading novels, I’d often try to create an idea in my mind of the roots of the individual, and I was able to find that doing so provided a sense of clarity for myself in trying to define the motivations of the aforementioned character. Furthermore, I was able to conceive a new denotation for the moral value of humility, as such a task had been plaguing the first half of my summer vacation

. I shifted to the ideal that true humility was the state of being able to have respect for their origin, as well as reverence towards those who had raised the individual from the ground. With this, I ventured to try and learn more of my family’s history, as it intrigued me, not to mention inspired me, as to how some people may work hard throughout their entire lives for people whom they would have no knowledge of at the time. Today’s society is often filled with the want for physical results, and impatience for such results is rampant; some will only do work if they are able to see their work come to fruition, refusing to work for something which they may not immediately see results in (unfortunately I find that I’m guilty of this).

Overall, I am truly grateful to have learned more of my family history this summer, as it has taught me a different way in which I may be able to view others, so as to develop a greater understanding of them. Those who are fortunate enough to receive such a gift from their relatives, as I have been able to, often are unable to repay such a blessing due to the fact that there are no limits to the magnitude of this gift;the best we really can do is to actually learn of their efforts, so that we may be able to see the “bottom”.

One thought on “From the Ground Up”