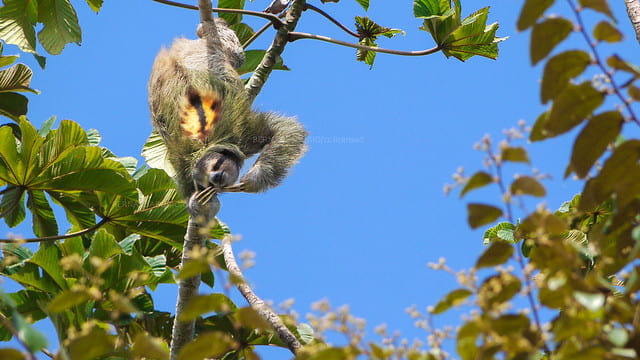 Once an individual has overcome the worst of their challenging circumstance, they see that the desire they had to stop adversity from coming was realized and they need to direct their motivation to something new. The hope that led to them fighting adversity will lead them to try and make the best of their situation. After Andy was moved to work in the library, he was refused funds by the warden to improve the library. This does not deter Andy. He goes on to say, “Perhaps I could write to the State Senate and request funds directly from them.” This expresses that since Andy cannot get funds from the warden, he wants to go to a higher authority for money. This signifies that Andy is willing to strive for improvement in the prison. The way that Andy goes about this is through the library and books; books are a symbol of education and that connotes betterment. This library that Andy builds shows not only to make prison life better for him though. Andy tells Red of the success that he has had: “But I’ve also built that library, and used it to help a dozen guys get their high school diplomas.” Expressed in the evidence is that Andy’s “project”, the library has been a source of development for others in the prison. Having the Sisters no longer be a problem for Andy proved to him that things could change. That resolution revealed that hope was not baseless and did have place in prison unlike what Red stated. Andy knew that his hope could bring results and this set him to look to solve seemingly insurmountable problems. Though not his intention, the hope that Andy brought managed to serve others not only with the books he introduced but also with the education that they carried. This is important because it shows that in situations where there is usually little hope, individuals who have the rare quality will work to make things more enjoyable and the things they do out of hope will not just affect them but also enhance the lives of those around them. Yet, if a situation is worse than one initially thought, their hope will drive them to leave the confinement of their current position to pursue a more enjoyable life.