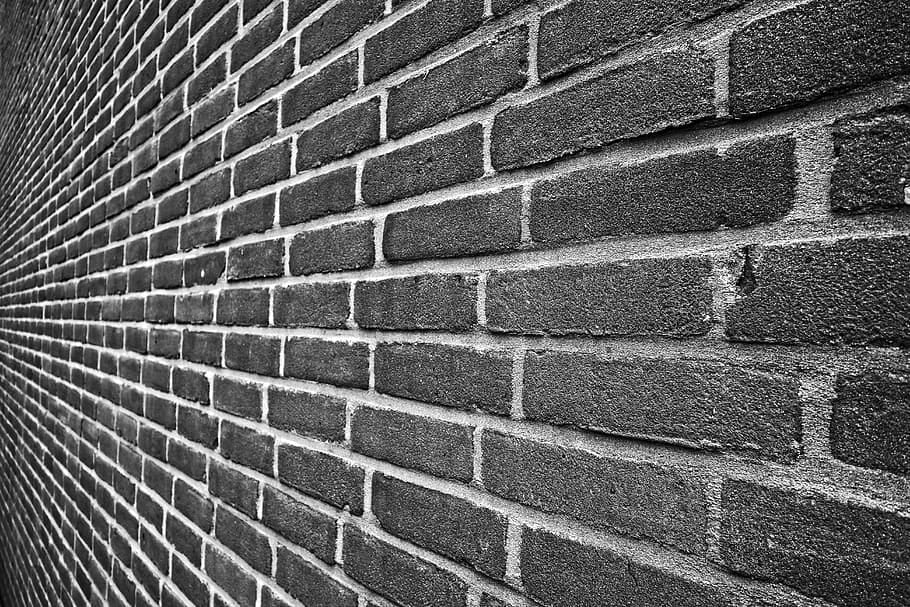 Prompt: What does the poem “About My Father’s Plot to Go Home” suggest to you about the ways in which individuals deal with the prospect of an uncertain future.

Individuals deal with the prospect of an uncertain future in varying ways. However, there is always some fear that plagues the excitement we have for the unknown while in youth. We often rely on elders to guide us through the difficult transitions we face, and our excitement fades away over the years creating cynics who are always searching for a form of stability.

Creative response to “About My Father’s Plot to Go Home.”

My heart was racing; my hands shaking as I pondered graduation day. What will become of me now that my one wish has not come true. No university has accepted me. Not one. Apparently I haven’t done enough. Apparently I’m not interesting enough. But my parents refuse to accept that, especially my father. No matter what I believe – in his eyes I could never be a failure. I remember when my father took my arm and made me look directly into his chocolate orbs.

“Don’t give up now! You’re talented! You can do anything you want. Those old stiff-shirts have nothing on you. You can always become something – hell, I quit school and became a better mechanic than most others. Remember that guitar you refuse to leave alone – don’t let it suffer in silence. You have a gift, and no degree-making-monkeys can strip you of that.”

My mother was supportive, and she understood. But the idea of being a musician terrified her. She’s seen what the men I worship have gone through. My mother’s a smart woman, she’s way too smart for her own good. She can already see my future – it’s dim. I am a walking addiction waiting to happen; I was addicted to school, and now I’ll be addicted to a lifestyle. If I follow the path of the many fallen musicians that came before me, I’ll end up in a body bag just like them. I think she knows that.

From across the room I hear the siren call of that unopened Jack Daniels bottle. I feel my blood heat up at the idea of uncertainty because, if I fail this too I really am nothing. But, as my father said: throw yourself into the future – it may seem dim and unfriendly, but you won’t get anywhere if you sit here and pray for it all to go away.

I stumble through the crowded halls of the backstage area gripping the neck of my Jack Daniels bottle. The faint chords of the Nevermind album playing in the background remind me of when I was young. When I was young and awaiting adulthood. If only I’d known that becoming a lawyer just wasn’t my destiny, I might’ve considered some more opportunities and listened to my mother. I am not strong enough to avoid the temptations of needles and alcohol. I am weak and young, and scared of irrelevancy. Yes, I may be somewhat popular now, but people move on. Where will I be in a month when the success of my album fades away.

My guitar rests wordlessly in the corner of the dull, dingy dressing room.  I can no longer write what pains me. I have numbed the pain and uncertainty with a needle in my vein, and a river of whiskey that fogs my brain. My one escape – the music I create has been tainted by incessant need for a guide. One to help me through the unknown, but I can no longer hear my father’s words. Him and my mother have now found their only certainty, and with that my wall has fallen like Berlin’s. The guide I’ve held for so long has crumbled in my palms – oh, I miss it, and them, dearly.

I’m confused and terrified, because I no longer want to experience the cruel wonders of the world that everyone else speaks so fondly of. I fell in love with the feeling of having a guiding force, and I allowed it to make me lonely. Because as long as I had my wall that refused to fall for so long, I could stand tall and face them all.

Now no one holds my hand, and I search for the only certainty we have in life by downing bottles of Jack and seeing drug dealers out back. My shrinks that provide me with all the medicine I need; a temporary certainty.

Cracks appear on the surface of my facade, and those who see me everyday begin to see me suffering through the pain. I no longer fear the uncertainty of my future, or long for it, I glance into the eyes of the certainty we all find one day. I look forward to my one friend Death, it’ll be kind and honest. It’ll show me the certainty I’ve been searching for over the short time of my life, and my guiding wall will be back.

I’ve always wondered how people can embrace the unknown and look forward to it while I’m cowering in a corner, holding my breath. My bandmates look forward to our concerts; hopping around and talking excitedly about the setlist. And then there’s me: hunched over a toilet in New Mexico throwing up my stomach contents because I can’t bear the idea of ruining a song, or forgetting the lyrics.

I wish I could be like them; I think I’d be happier if I didn’t care so much. But now I have my bottle – the siren call I couldn’t ignore for long, and now I have my needles. The numbness that gives me a mild certainty, since I know that I’ll always come back to it.

And my lonely guitar sits in silence waiting to be played. But its wish is never answered, because my numbness is the certainty I need. With the numbness comes a lack of pain, and a lack of remembrance. If only my certainty was to remember my father’s eyes and those words he spoke so kind with, I might be willing to endure the uncertainty that plagues my existence.