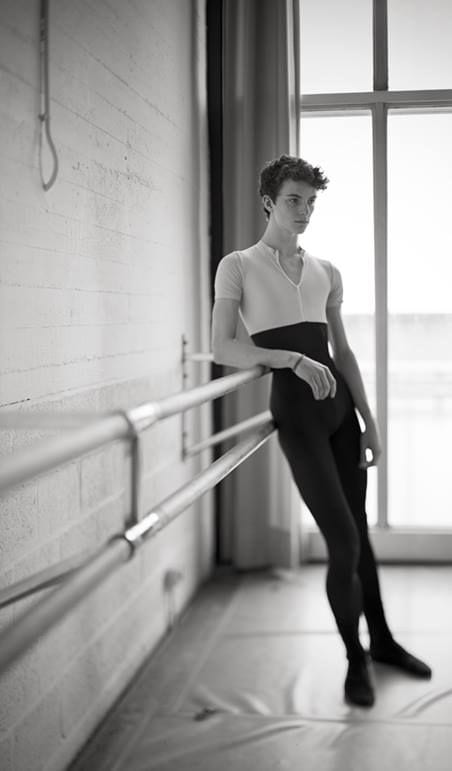 What do these texts suggest to you about the ways in which individuals deal with the prospect of an uncertain future? 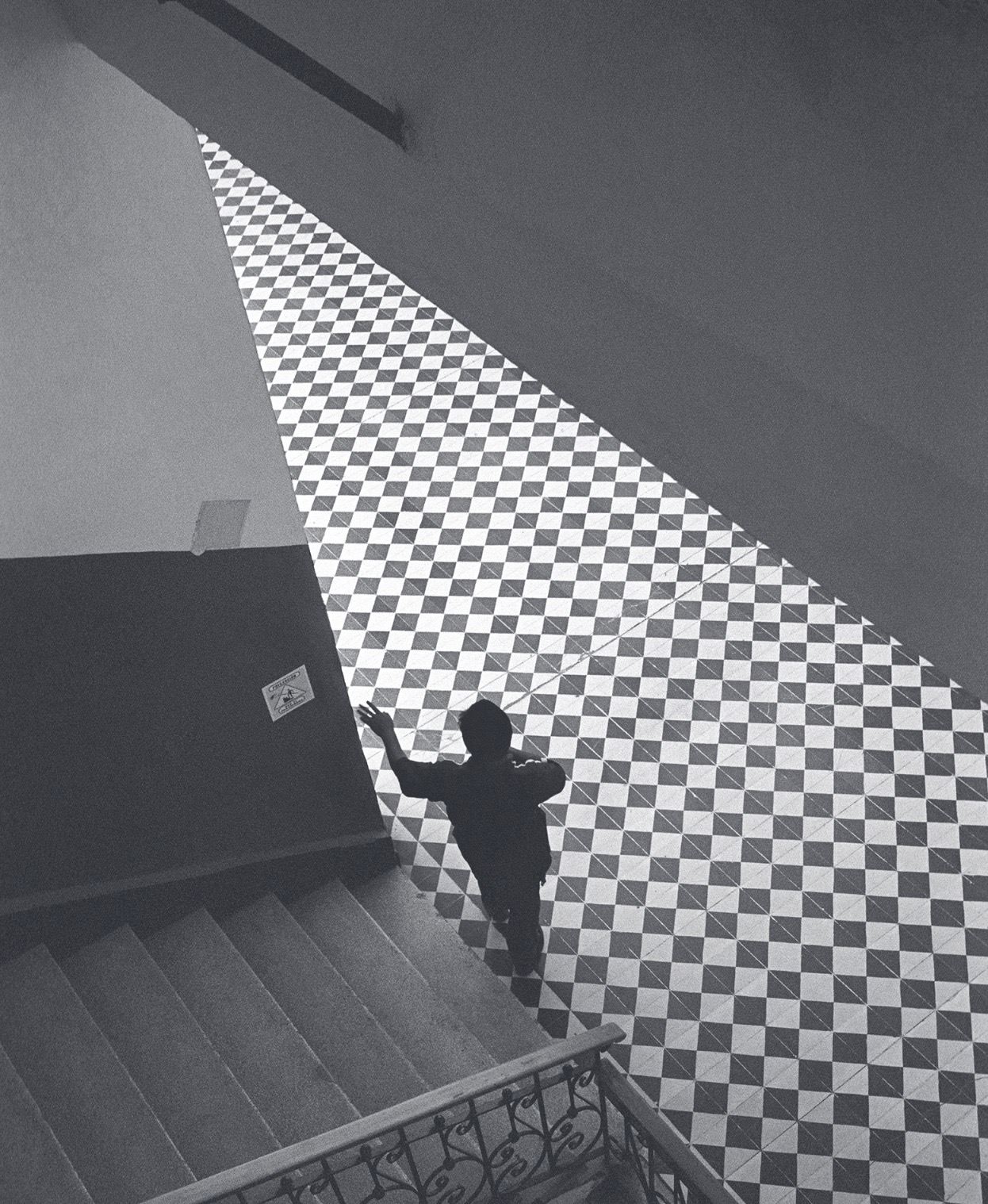 Growing up, my life was nothing but certainties. Every aspect was meticulously planned out. Unlike my peers, I knew exactly what I wanted to be when I was older since the age of 4. It was indisputable. Unquestionable. Absolute. I knew I wanted to be a dancer. It was the only logical thing.

The idea of perfection was something I always worked towards. I guess that’s why I love ballet so much. Or loved I guess. Every step, every combo, every turn had to be done precisely, perfectly, accurately. You have to be present but somehow lost in the music. You feel the music.  There was no gray area. You either did it right, or you did it wrong. And if I do say so myself, the majority of the time I did it right. Without a doubt, I was the best in the company. Although I was quite young, people knew I possessed potential. My future was filled with bright prospects. So you can imagine the dismay that came when my true love, my future was ripped out of my hands.

My life was nothing but certainty.

December 14, 2015. The last good day. I was 13.  I recall driving to the city with my family to go see the beautiful performance of The Nutcracker, a production I always dreamt of seeing. Although I was a bit confused about where my mother acquired the money to bring 4 troublesome kids to such a prestigious performance, I dismissed my feelings and tried my best to appreciate the now. Unfortunately, my mother didn’t feel the same. I could sense something was on her mind. The few months prior were tough on her. She seemed more tired, more stressed. Her thick russet hair faded to a thin light grey. Her once radiant smile made less and less appearances. At the time, I didn’t understand what happened to my once cheerful mother. I was the one who was sick, not her. I wasn’t even that sick, sure my eyes hurt at times and my hair was thinning, but all I needed was glasses, right?

The end of the performance drew near and I found myself crying because of the sheer magnificence I had just witnessed. I was over the moon. Looking back, it was probably one of the best day of my life. I’m happy to say it was one of the last I remember seeing. The following day was the worst day of my life. It’s quite ironic that the two days that changed my life were one after another.

December 15, 2015, was the day my eyes were removed after my lengthy battle with eye cancer. I didn’t care about the pain or not being able to see loved ones. All that crossed my mind was that I wouldn’t be able to see myself dance. I wouldn’t be able to master the craft I’ve devoted my childhood to. What was I supposed to do with my life now? I had no backup option.

My life was nothing but uncertainty.

“Dante? ” a distant voice calls out. I find myself back in the tragic place I call reality.

My life is nothing but shades of gray. Literally and metaphorically. I often find myself lost in reverie reaching my hands out practicing the hand movements for the dances I once loved. Reaching out almost as though I’m reaching for a purpose, searching for that love and affection I once held for ballet.  I don’t believe I have a purpose anymore. I know it sounds cliche but, I was born to dance. Without it, I feel incomplete. Unfinished. Almost as though I feel empty inside and out. I don’t talk to anyone anymore. I can’t see anyone anymore. No one even tries to talk to me anymore. I’m alone. I don’t know what tomorrow will look like, or the day after that. All I know for sure I’ll just be replaying my once perfect life over and over.

My life is nothing but a certainty.