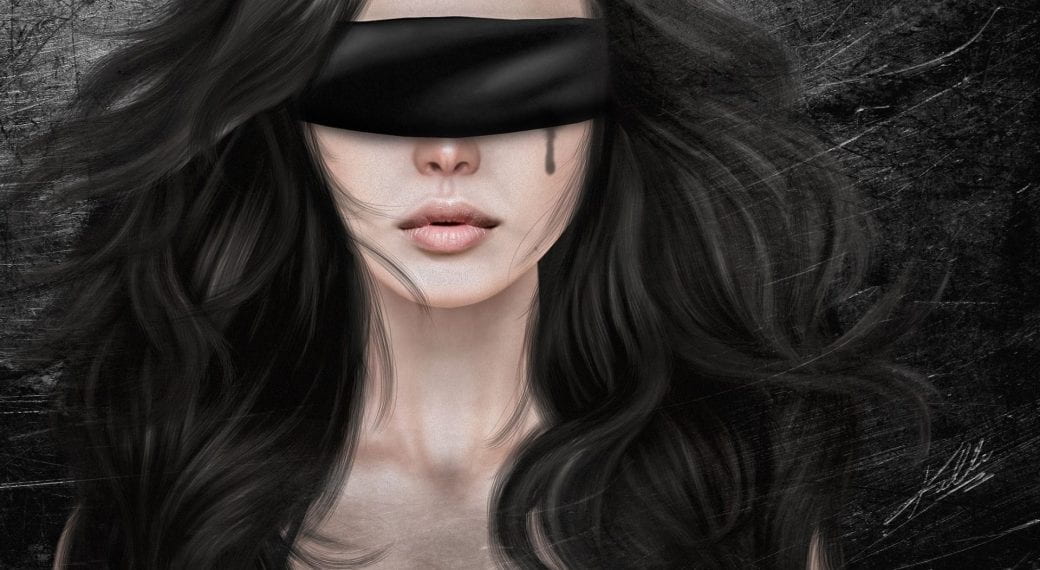 What do these texts suggest to you about the ways in which individuals deal with the
prospect of an uncertain future? Support your idea(s) with reference to one or more of
the prompting texts presented and to your previous knowledge and/or experience.

The future is something we often fear, but the fear does not arise from the future but from the uncertainty that accompanies it. The blind man in the photograph is the perfect example of what it feels like to walk into an uncertain future. With his arms outstretched, no guide dog, and no stick, he is familiar with the sensation of not knowing what the future holds for him; every day, all day, he must endure this sensation and just hope for the best. He must put one foot in front of the other and walk into the unknown. While I am beyond grateful that I have the ability to see, there are some things that I wish I didn’t have to see. Sometimes, I wish that someone else could guide me and make all of my difficult decisions for me.

The man in the image could have chosen to walk in any direction, however, he appears to be walking towards the right hallway. This is most likely because on the right, he has the wall as his guide, whereas the other directions would envelop him in complete uncertainty. His sense of touch is almost as important to him as our sense of sight; we would not walk down a hallway with our eyes closed, and he would not walk down a hallway with his hands in his pockets. Holding on to the wall physically prevents him from falling, but also symbolizes how he is approaching the future with fear and vigilance. He deals with this fear by remaining in his comfort zone and clinging on to things that bring him stability, both literally and emotionally.

During this pandemic, each and every one of us is coping with uncertainty. Nobody knows when the coronavirus will end, when a vaccine will be found, or when things will go back to normal. This uncertainty might even be about a whole new issue whether it’s about a job, or a relationship. There is an endless list of questions of which no one holds the answers. As a person who often thinks about the future and worries about it, this is a nightmare. I am so used to clear expectations, clear schedules, and clear futures. The uncertainty is like a cloud of fog weighing down on my mind – I can’t stop thinking about it.

To deal with it, I’ve resorted to something similar, but still different, to the blind man since I am, in a way, blind in these circumstances. His comfort and certainty rests in the physical wall, whereas I created a wall of my own in the form of a barrier; this barrier prevents the reality from occupying my brain. It keeps the truth at a distance where I cannot see it, hear it, or feel it. In other words, I try to avoid the news as much as possible. Instead of refreshing the news every few hours, I choose to remain ignorant. After all, ignorance is bliss – what I don’t know can’t hurt me. Ignorance is like a shield against the harsh truth, ensuring that the emotions of fear and anxiety stay away, while replacing them with the false impression of hope. Similar to how a blind man deals with fear by clinging to what he knows, I deal with fear by avoiding what I don’t know.