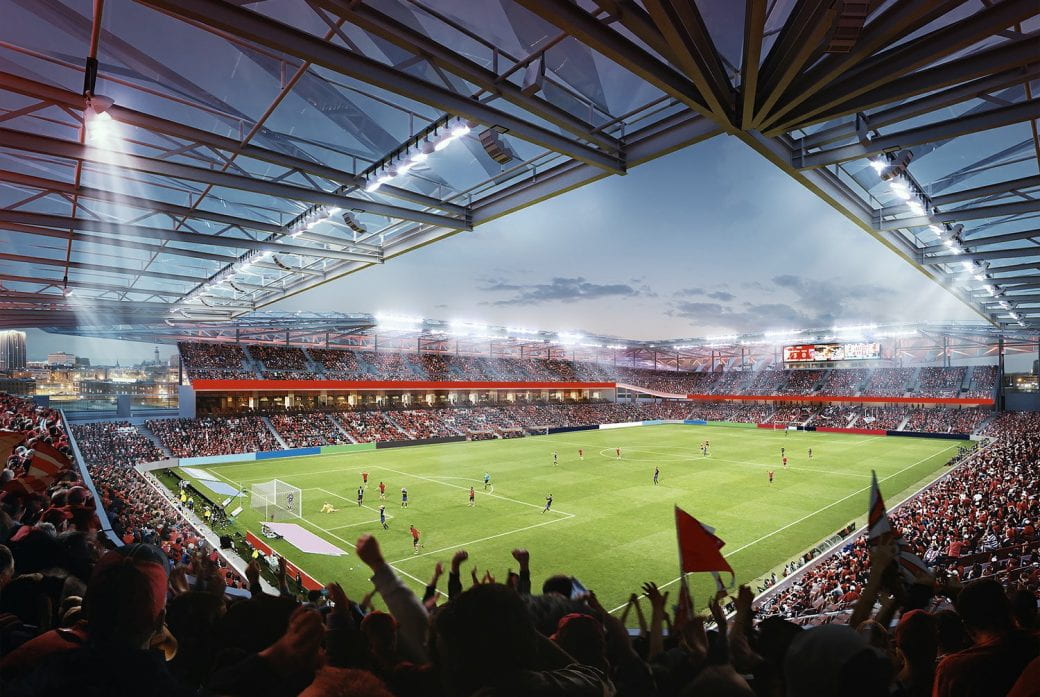 Life and the world itself, more or less, is getting back to its normal state. Playgrounds have been reopened. That pesky, bright yellow caution tape had been finally removed. Stores all over the city have started business again. Those familiar blue and red neon signs that were slowly collecting dust are finally being lit up again. I, on the other hand, had my first soccer practice since the winter season yesterday.

I had many mixed feelings about coming back to practice. I was overjoyed at the fact that I could see all my teammates again, to be able to pass the ball around with them, to be able to just talk with someone else other than my parents. Don’t get me wrong, I love my parents a lot, but staying inside the house with the same two people for months is enough to drive anyone crazy. I don’t even have a sibling to talk to or to mess around with. Now, back to the main topic. I was also feeling anxious. The chances of catching Covid-19 had skyrocketed. I would be interacting with many other people. Although we weren’t allowed contact, there was still a chance I could get it. There was still that over looming fear of the possibility of me becoming extremely sick. I think that my parents, especially my mom’s fear of the virus has been transmitted (bad choice of words but I couldn’t think of another) to me. My mom has been panic cleaning the entire house and everything she’s bought from the store. All of this vacuuming, wiping, and washing had finally gotten to me. My anxiousness would soon be overpowered by excitement and I drove off to practice.

As I stepped back onto the familiar field, I was in fact not greeted by nostalgia, but rather immediately greeted by a coach who proceeded to spray copious amounts of a mystery cleaning solution onto my hands. It didn’t even have an odor to it. It could have honestly been just water. I shrugged and didn’t think much about it afterwards. I walked over to my teammates all standing together in a clump. “My mom would kill me if she saw me walk into that.” It was pretty awkward meeting everyone in person since March. There were no big hugs (due to the fact we would be killed by the coaches if we did), nor handshakes or really any kind of body contact. We decided the best compromise was to do air high-fives (from two meters away of course) because “I ain’t tryna catch that rona.” We were talking with each other as if we had just met yesterday. We sort of flowed naturally back into regularity.

We started off doing some passing drills to absolutely no one’s surprise. It honestly felt like all the basics of soccer had just left my brain and passing a ball to someone a few feet away was no exception to that. My foot felt awkward hitting the ball and I felt extremely bad for my teammate who had to run left and right to retrieve my awful passes. It took some time but my legs and limbs finally readjusted to the proper muscle memory and I was glad I was not as hopeless of a soccer player that I initially thought I was. We were reaching the end of practice when my coach shouted, “Alright boys.” and clapped his hands. All of our hearts tightened. “Was it time? Did it have to be today? No please no! Come on it’s the first practice!” Time seemed to stop. We waited until he said, “Let’s start this next drill and then we’ll be done for today.” The pressure inside was released. It had passed. We didn’t have to do any of that hellish fitness. Before I knew it, practice was over.

Things have slowly turned towards the positive. Life is slowly returning to what it used to be. I’m glad I had yesterday’s soccer practice. It was a good chance to be able to socialize with others and at the same time some exercise. No matter how dire of a situation this quarantine was, everything came out the same in the end. This was only a small step back into normality. It was only one step, but there will be many more to come.

One thought on “Somewhat Back to Normal – June Free Choice”