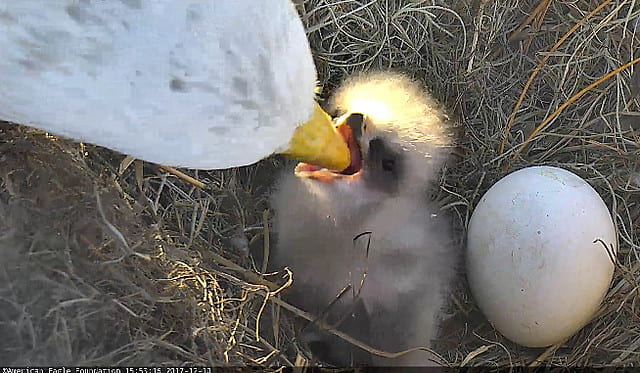 Abigail Adams’ letter to her son used metaphors, allusions, assurance and encouragement to show that his experience in France during the Reign of Terror, though difficult, would overall be beneficial towards him.

Individuals who feel unsafe are not likely to take steps to enjoy their experiences. John Quincy Adams was persuaded by his mother to go to France with his father and brother. In a letter to her son, Abigail Adams said, “It will be expected of you, my son, that, as you are favored with superior advantages under the instructive eye of a tender parent, your improvement should bear some proportion to your advantages.” This quotations tells that Abigail believed that John should have been able to grow as he was blessed to have his father supporting and supervising him. In relation to experience, this means that Abigail believed that John Quincy was presented with an opportunity and instead of being apprehensive, he should have realized that his father would only guide him to safe experiences. Abigail satisfied John Quincy Adam’s desire of safety and support in this quote. Due to the safety he was provided, Abigail Adams assured her son to feel comfortable bettering himself while in France. After one is certain of their safety, one’s focus can shift different matters.

To get the most out of experiences, individuals must be fully invested. In order to prompt her son to continue developing, Abigail pointed out some of his flaws.”Nothing is wanting with you but attention, diligence, and steady application.” Literally stated in this quotation is that John Quincy just needed to stay devoted to his task and put in his best effort. In context of John’s situation, this signifies that he should have removed his reservations, because he was blessed parental guidance, and begun to focus on his work. She identified concrete values and traits that would help her son during his journey. Despite this being a portion of the letter where Abigail expressed qualities lacking in John Quincy, this shows that he is very well off. By stating he needs to focus,  Abigail implied that John Quincy would perform wonderfully once he did. Clearly, as the genius his mother believed he was, John Quincy Adams would appreciate examples to persuade him to value his experiences.

As an individual moves away from their comfort zone, they are able to grow and develop into what they are meant to be. John Quincy Adams reluctantly went on a trip to France with his father and brother. As a result of his reluctance, his mother’s letter contained a metaphor comparing, “a judicious traveler to a river, that increases its stream the further it flows from its source; or to certain springs, which, running through rich veins of minerals, improve their qualities as they pass along.” The quotation literally states that as a traveler moves away from their home, they increase in character and quality. In context of the letter, this means that as John was away from his home, he should have used that as an opportunity to grow as a person and improve his qualities as a river would away from its source. Later on in her letter, Abigail asked John another question: ” Would Cicero have shone so distinguished an orator if he had not been roused, kindled, and inflamed by the tyranny of Catiline, Verres, and Mark Anthony?” The evidence tells that Cicero only became great because he had to deal with problems. This signifies, in context of John Quincy Adams’ trip, that all of the injustice and issues he saw around him should be used as a springboard to reach his full potential.

By showing his blessing to calm him down, giving him discrete areas of growth and giving him academic examples, Abigail Adams shows John Quincy Adams that greatness comes as a product of experience.