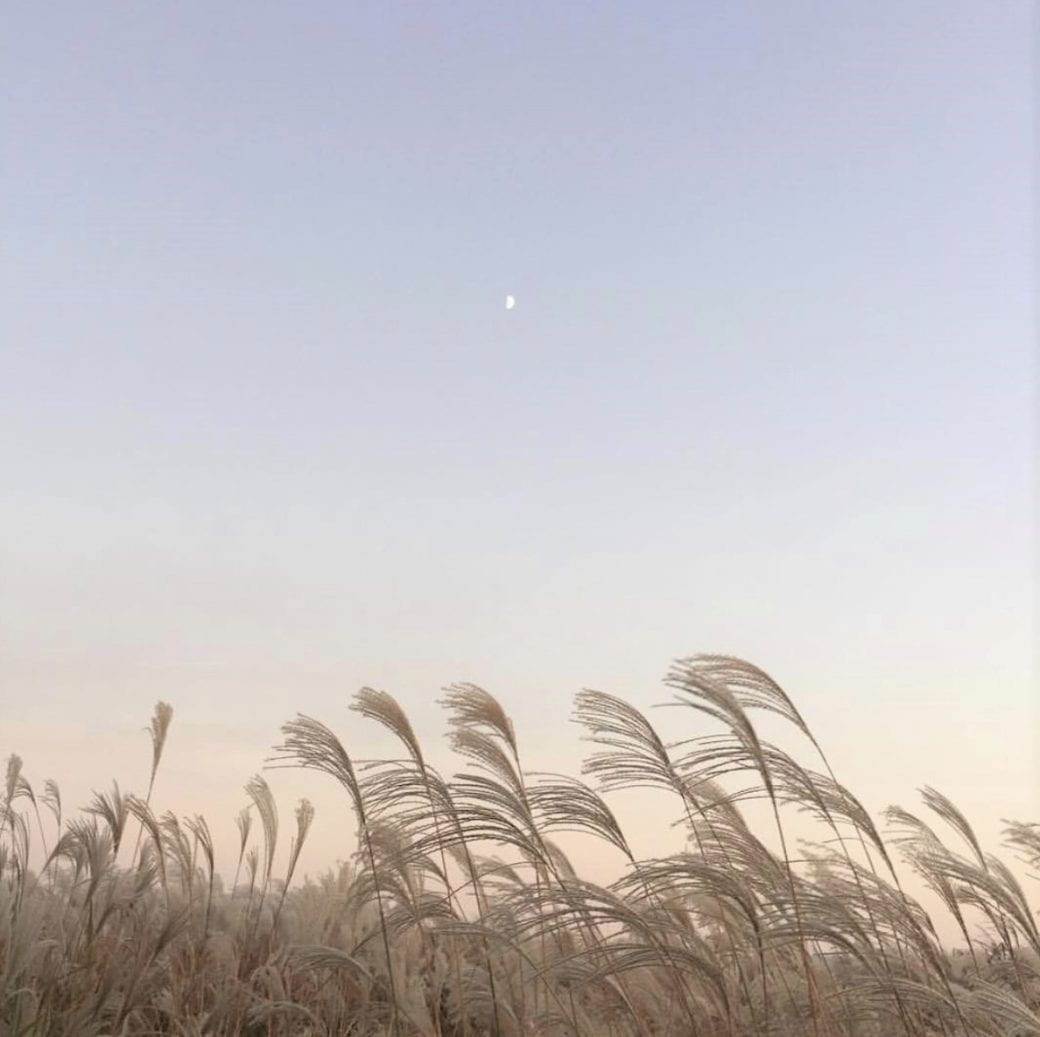 I read as he struggled to retain it amidst the suffering of the concentration camps; line after line of rejection, rebellion, and despondency towards his God, the Master of the Universe. Disbelief towards the actions of man led to disbelief in the justice of God. In the end, all that was left of the Jewish boy was a corpse. Living, but not alive. The soul was long gone, dead in the same way his faith, family, and identity smouldered beneath the rage of the Nazi Regime.

At the end of the book, the pages following the end of the retelling of Night itself, there is a speech: The Nobel Peace Prize Acceptance Speech Delivered by Elie Wiesel in Oslo on December 10, 1986.  Within the oration, there are themes of hope. Courage. A call to action: “to take a side so as to not fall victim to neutrality, which helps the oppressor.” A very strong message, and a strong contrast to the depressing end of Night. But beyond those words, I noticed something very strange. Several times Wiesel made notions to his God, the same God he understandably lost hope for half a century earlier. One line in particular made me certain it wasn’t just a courteous acknowledgement: “Faith in the God of Abraham, Isaac, and Jacob, and even in His creation. Without it,” he says, “no action would be possible.”

1994, in Buna: “How could I say to Him: Blessed be Thou, Almighty, Master of the Universe, who chose us among all nations to be tortured day and night, to watch as our fathers, our mothers, our brothers end up in the furnaces? Praised be Thy Holy Name, for having chosen us to be slaughtered on Thine altar?”

How was it possible to regain faith and trust in God after all that has happened during the Nazi Regime?

In 1997, Wiesel wrote an opinion article for the New York Times, A Prayer for the Days of Awe:

“What about my faith in you, Master of the Universe? I now realize I never lost it, not even over there, during the darkest hours of my life.”

I had to think about this for a long time. Wiesel went full circle — from being a devout Jew, to feeling so betrayed, he considered his God dead… and then he forgave Him. Eliezer chose to return to his faith, even after all the trauma.

That resonated with me. It caused me to reflect upon my own life, and I realized Elie and I were quite a bit similar, in the way religion played out in our lives. For my personal response, I chose to write my story in a way that created a parallel between my own narration, and Elie Wiesel’s.

I was born into a loving Christian family, raised to be an ardent child of God. I doubted nothing. The Master of the Universe is perfect, holy. I was loved by the greatest force in existence, chosen by Him to spread his love. Like Eliezer, “By day I studied Talmud and by night I would run to the synagogue to weep over the destruction of the temple.” (Pg.3) I, too, pored over religious texts and was eventually taught to ask questions, questions that brought me closer to God, whose answers I may not understand but hold within myself nonetheless: Because they dwell in the depths of our souls and remain there until we die. (Pg.5)  That was me, too.

Eliezer, his faith, his identity as a student of Talmud and his desire to understand more than what was possible, perhaps the impossible, to “Discover…the very essence of divinity.” (Pg.5)  That was me. I thought, I hoped that that part of myself would stay true, that I’d never forget Him, “…Even if I were condemned to live as long as God Himself.” (Pg. 34)

Time passed, and I continued to have faith in the lamb. But in the same way a favourite song becomes old, so my devotion to God became less second nature but more an effort to retain: “The Bible commands us to rejoice during the eight days of celebration, but our hearts were not in it. We wished the holiday would end so as not to have to pretend.” (Pg. 10) I grew older and saw more of the world and the pretend we played within it; the shield I was protected with became thinner and more transparent, I was able to see more of the society I lived in. It was ugly; it was unfair. It seemed that very few people had any care for others around them, and even fewer had any positive thoughts on my beliefs. Why didn’t God do anything about the unjust world I lived in? “Where were you, God of kindness, in Auschwitz? What was going on in heaven, at the celestial tribunal, while your children were marked for humiliation, isolation and death only because they were Jewish?” (A Prayer for the Days of Awe, 1997)  Trying to remain grounded in my faith became a challenge so difficult, so strenuous, I found myself not only doubting everything I thought true before, but also deliberately distancing myself from the God I loved my whole life… simply to avoid the headache of a thousand opposing perspectives clashing together: “How was it possible that men, women, and children were being burned and that the world kept silent?” (Pg.32)

November. I experienced the worst of myself come out from within me. In that moment, God did not exist. Nothing existed, except for myself, my acts, my remorse for all the injustice I had experienced, all of it animated in the image of a monster. I had lost myself: “The student of Talmud, the child I was, had been consumed by the flames. All that was left was a shape that resembled me. My soul had been invaded — and devoured — by a black flame.” (Pg.37) No longer did I open the Bible, or utter words of prayer. I had given up on my ability to love someone who did not appear to love me back… and how could He?

And I, the former mystic, was thinking: Yes, man is stronger, greater than God. (Pg.67)

I spent the following months alone, both spiritually and emotionally. Those times were the hardest; I slept little, and skipped school — and church — whenever possible. Nothing mattered to me, after I’d rejected my God. His influence on my life was nonexistent. I remember listening to Christian radio on a drive home, and I felt like an intruder to the religion, and to that way of life, in which there is worship and unconditional love: “In the midst of these men assembled for prayer, I felt like an observer, a stranger.” (Pg.68)

On New Years Eve, I cried. I had lost so much of the love I had before —my love and dedication to God, to others, and myself. Prolonged separation drove me into the darkest corners of my mind, and I found myself wishing everything was like before.  That I hadn’t experienced the unfairness of the world, and that I had remained close to God: “Master of the Universe, let us make up. It is time. How long can we go on being angry?” (A Prayer for the Days of Awe, 1997)

Easier said than done. How does that happen? How can I allow myself to live peacefully, having a strong confidence in God, even though the world would go against me if I do? What is faith, if not a blind trust in what I cannot see, nor comprehend? I had all these questions, but this time they did not scare me away from the ongoing pursuit of truth — because I felt there was nowhere left to run.

Let us make up: for the child in me, it is unbearable to be divorced from you so long. (A Prayer for the Days of Awe, 1997)

My story isn’t finished yet, and I continue to have questions that are yet to be answered. But there’s one person that didn’t need an explanation — all he needed was time.

If a Jewish boy can survive the worst of concentration camps, the crematorium’s flames devouring his faith, his innocence, if he can continue to live despite death tearing his family apart, first by separation and then by digestion —if a Jewish boy-turned-corpse can not only continue to exist and act as a witness to the events that traumatized him but also to make peace with the God he rejected time and time again…

Who’s to say that I can’t devote my life to my own God once more?

3 thoughts on “Let us make up, Master of the Universe – Response to Night”