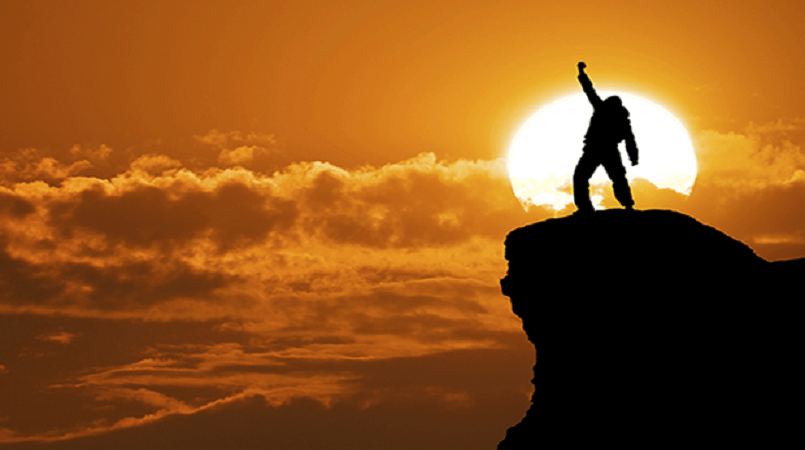 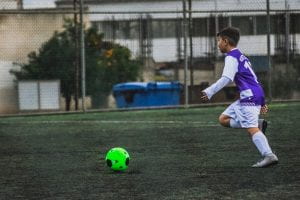 I believe in the importance of hard work. I believe that with the struggles and determination put in, anyone can achieve their goals and dreams.

There’s a distinction between talent and skill that many people cannot recognize. Talent is something that people are born with and natural to them. Skills require hard work and devotion. Many people believe that only the talented can succeed, but that is not the case. A person who has endlessly crafted a skill can surpass the talented.

When I was eight years old, my dad put me into recreational soccer for the club South West United. The goal was for me to have fun and to exercise and be active. I enjoyed playing soccer and got more serious about it, so my dad enrolled me in Nick’s Academy. Nick’s Academy provided kids with extra practice and professional-like training for kids wanting to get better. I thought it was a good idea since I had a strive to improve, but after one session of Nick’s Academy, I easily noticed that I was one of the worst players there. My touch on the ball was terrible, my passing was inaccurate, and my overall confidence playing was low. I admired the kids that could dribble with ease, pass with pinpoint accuracy, and had confidence experimenting with the ball. Back then, I thought they were more gifted than I was and that I could never reach their level. I thought they were born with that gift, that talent to play exceptionally well and that I could never be like them, even if I tried. Me, being the naïve child that didn’t know much, lost faith in my skills and ability. My dad, seeing the defeat in my eyes, enrolled me into competitive soccer at thirteen years old.

The smallest change can make the biggest difference for someone. Even something so simple, so small can change a person’s entire view about something. Niraksha once said, “Small things can make a huge difference. Small hurts can make huge regrets. Small applause can make a person successful. Small things aren’t small, they are the path to big ones…” This quote has a powerful meaning behind it and is very true. Something so minuscule as enrolling in competitive soccer completely changed my mindset about sports and how they worked. Unfortunately, many people lack the will to work hard. It is a common problem found in today’s society and especially in school. Procrastination is an issue that many students suffer from, including me. Without a will to work hard, without dedication towards something, goals and dreams become unattainable. People are lazy and do not have a drive towards anything. Solutions to this need not be large. There only needs to be a small change, a small belief in something, a drive, a will, and then goals can become a reality. My teammates on the competitive soccer team all hold a belief that they could get better. They all had a belief that when they work hard, or, for a more sporty term, grind it out, their dreams can come true. My teammates were much like rough diamonds. If a jeweller doesn’t put in the effort into grinding them, they can never be as beautiful as they can be. Once the jeweller puts in the effort, the diamond can be in its most beautiful form. Hard work and dedication is an important necessity to have in the modern world, and only when you believe your dreams come true.

4 thoughts on “The Importance of Hardwork”