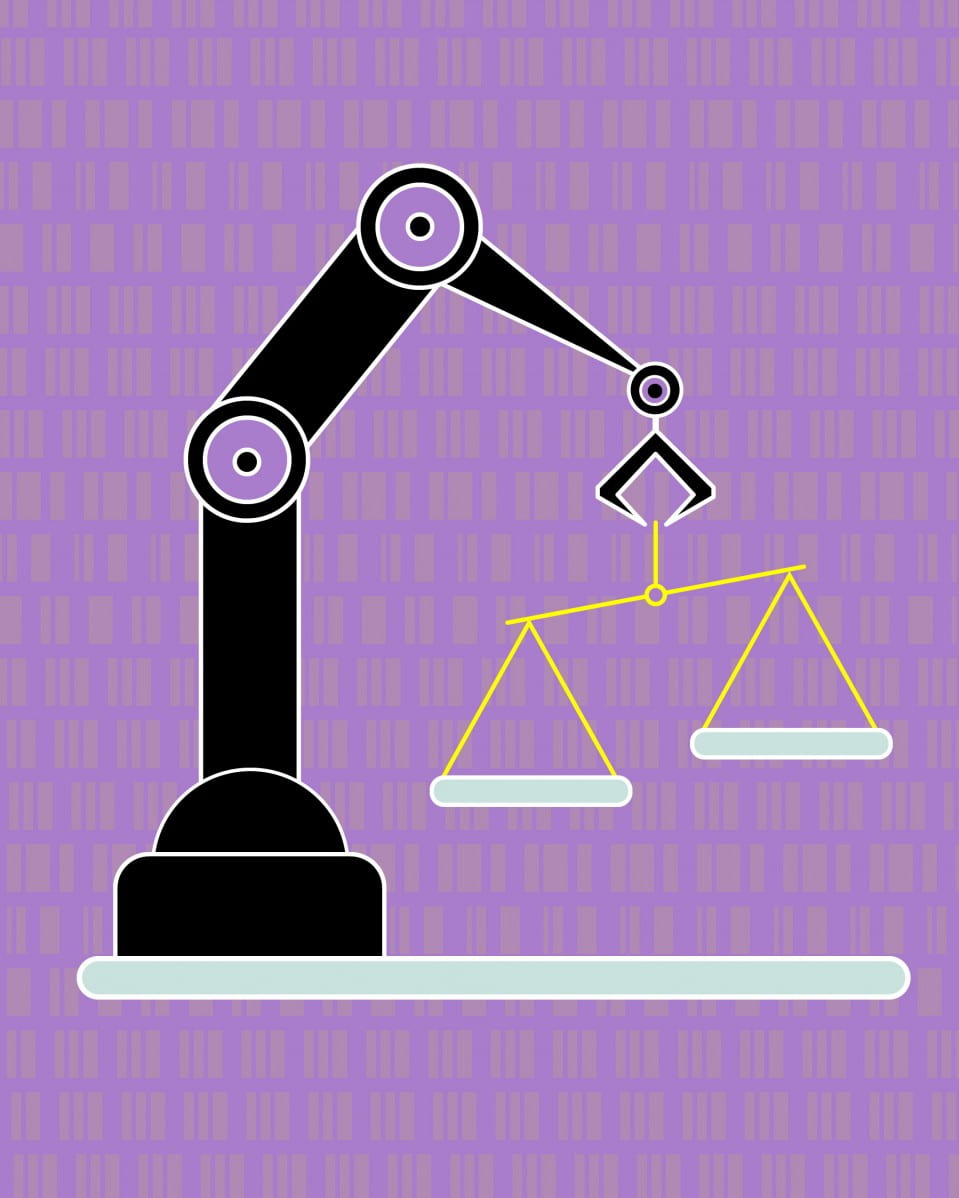 Prompt:  The impact of separation in an individual’s life.

It is the human condition to require sustenance and support from other individuals within our communities. However, when that bond becomes detached, we become left on our own to discover the uncertain, approaching situations on our own for the first time. Whether if it will make us stronger or more afraid is up to us, but regardless, the consequence is unknown, forcing some of us to take a risk. As I progressed further into the odyssey we call life, I found that the distance between I and those who helped me develop, become wider and more intangible. I found myself encountering events where I became distraught in making the choice to either navigate around the problem, or find a way through it since I became afraid of what came next. Despite this belief, I learned that there was no way I could avoid the problem. Consequence will always exist. I was afraid not because I knew that the future would be negative, but because I did not know that the future would be positive. This mindset is what caused me to linger at the edge of the shadow, contemplating about the “if onlys” and the “what if’s”.

Growing up, I became rather attached to my parents and I trusted every decision that they made for me as if I had another choice. I have never allowed myself to believe anything else that had opposed my parents views since that had been the only thing I’d known. Our relationship was something that one could compare a soldier to its captain: the only thing that should be followed is order and there is no space for personal morals and outside experiences. However, it became more and more difficult to abide by these ideals since I myself became more and more influenced by the outside world. My ability to develop my own opinions stemmed from social interactions as well as social media, which became more present as I got older. I also learned that my parents views differed much more than those of the people I encountered. How can we all live in the same world but have such opposing views from one another? Of course, I eventually learned that different experiences lead to different perspectives. The questions for me, however, was how can I choose as someone who lied right in between the very conflicting worldviews? What would I choose? What would that lead to? Thus, resulting in the separation that was my parents worldviews compared to mine.

Still, I have not yet developed a full sense of “what I want to be” verses “what I am supposed to be”.  That will depend on the result of the shadowed outcomes I have yet to discover. Time only goes forward: it is impossible to go against the laws of time therefore there is no turning back once the first step is made. If I myself don’t approach the future, the future will find its way to me. Just as how if one doesn’t walk towards an oncoming shadow, the source of light will force the shadow onto the direction of the individual. That is fate. My acceptance of fate is what guides me towards my next obstacle. This ideal originated from my parents. With my parents, it has always been black or white. One or the other. No in between, no gray areas. Everyone else however, helped me to see that it is not impossible to pursue an ideal simultaneously with the acceptance of another. That is, however, how I have been living my whole life. A little but of this and a dash of that. That is what comprises my worldview. Religion became one of those grayish areas for me. I could not help but to feel guilty as I silently questioned a few of the values of the bible when it conflicted with something else I had learned in the past. At the same time, I strongly believe in an omniscient figure that set all this up to happen accordingly. How can all of this possibly be a coincidence? A fluke of nature? Is it really possible for everything to perfectly align in order for us to live the way we do now? Or is it just easier to believe that everything has always meant to be the way they were?

Fate. The concept of how there are no accidents. That must mean that it was always meant to end up in this certain way: the outcome would always end in me standing at the edge of a shadow. Separation. The distinct difference between incompatible worldviews along with the accumulating distance of the bond between what was once me, and the remnants of those I left behind. Since it is my journey, I am always alone in my thoughts. My actions, however, were always accompanied by a support of some sort. My ethics and values forced the separation between that support and me, slowly forcing me to become independent as I progressed slowly into life. Now, my actions occur in isolation. The only guidance I have is myself since I am at the age where my future is solely based on my choices. Not the choices of others. Obviously, I am not completely independant. Not yet. But I am at the stage of preparation, implying that I do not get the same amount of support that I used to.

I have to now leave the wall that stabalized me when I thought I still had the support. But I now realize that, I could use it to gain momentum. I push off of it in to the darknesss. Is this act of separation going to be beneficial for me in the future? Or is it going to hurt me more?

Now. I approach the inevitable shadow that awaits me. Or is it that the shadow approaches me and I await it? Regardless of how I look at it, I will immerse myself into the abyss because it is bound to happen anyway.