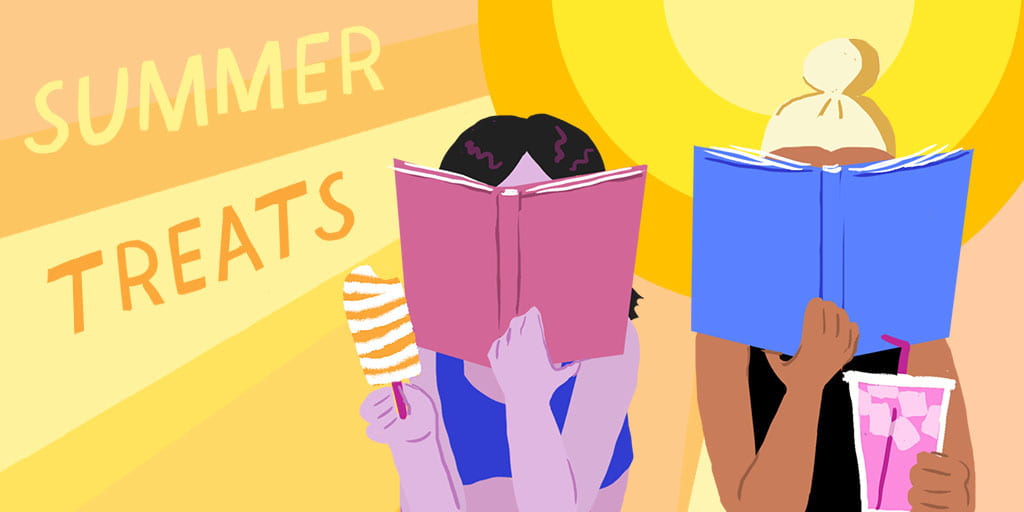 Disclaimer: This is not really intended for other people to read, but I guess I can’t stop you, so go ahead if you want I guess. The purpose of this is so that I can keep track of my ladders, so that I don’t lose them. Thank you. 🙂

Rating System (I may or may not have just taken Jimmy’s because I was too tired to write my own. I payed him a quarter though)

1/5: I felt forced to read this from start to end. It wasn’t fun, wasn’t very

interesting, or I felt like a Vietcong POW while reading it.

2/5: Still felt forced but was bearable. Kind of like a 9-5 job to feed yourself and pay for rent.

3/5: Didn’t feel forced per say but was a decent read. I wasn’t really captivated at

all but it was easy enough to get through. Like most social courses.

4/5: Now we’re getting to the good stuff, didn’t feel forced, was interesting most of the time, and I enjoyed it.

5/5: A very rare achievement, in order to get this, you must hold my unforced

attention for longer than 45 minutes. Something I might consider sharing with a friend and be interesting from page one all the way till (insert last page of book here).

Lord of the Flies– Overall, this book was a multi-leveled and more challenging text that kept my interest enough that I don’t hate it. The story itself presents a captivating situation that put out the best and the worst out of each of the characters, and shows the range and variety of mindsets. However, on various occasions, I missed the key elements of the story due to the more challenging wording of the text. For example, I completely missed that the text was, at one point, talking about a skeleton tangled in a parachute, because the speakers in the story didn’t exactly specify it. I would read this book again however, as it displays very strong symbols that speak to the human condition.

Macbeth– Although I tried to enjoy this book, I honestly wasn’t too fond of the text after reading it. The story’s focus on the themes of greed and fate were simply too far fetched in my case, as I personally couldn’t imagine an individual going under such a life-altering change. However, by reading this, it opened up my mind to the thought that maybe I am simply too naive and don’t know very much about those themes in particular. Despite my disliking for thethemes and the bad nature of Macbeth and Lady Macbeth, I did learn about the consequences of seeing too far into the future, and it was a good learning experience in my books.

Two Words-Okay so I don’t know if short stories count for reading ladders but I’m sticking them in anyway!This short story felt kind of philosophical in a way because the main character  sells words, which got me thinking that she seemed like a scam artist in a way. She could say any two words and because she didn’t explain the words, it was the buyer that was really doing the work because they were the ones that interpreted the words. At this point, all I could think was that she was a scam artist and I really couldn’t focus on or enjoy  the rest of the story after that.

The Lottery Ticket- I think the only reason I enjoyed this text was because I had recently read The Lottery by Shirley Jackson, which ended in violence between the main character and the rest of the townsfolk. Because this short story resulted in unhappiness due to the main character giving themselves false dreams, instead of dying in violence, I found it more appealing. Also, was it just me, or was the creation of false dreams relatable?

It was giving me Hunger Games vibes, which was one of my favorite books in middle school because dystopian novels like that one have just the right ratio or reality to fantasy ratio (that’s because the story contains violence and war, but it also contains enough fantasy like elements that can convince me that the story won’t come true. When it doesn’t contain enough fantasy, I’m too terrified to enjoy the book because of the thought that the story could become reality; Example, Macbeth) The idea that government would put such restrictions on society really pushes my mind to think about the many reasons behind the decision.I also found a lot of relief in the story when Harrison and the ballerina dance in front of literally the entire community, which was a nice change of pace.

Hamlet- Besides Twelfth Night,  this is one of my favorite plays by Shakespeare because of the relatable emotions that he uses to string the text together. Because I could understand the reasoning behind the characters’ actions, I felt like I was more into the story, and I could hear the thoughts of the characters in my head. However, after watching the play, reading variations of the text, and discussing the story with others, I’m kind of at my Hamlet limit at the moment, so it’s just not as enjoyable as it first was, kind of like how you get sick of a song after hearing it on repeat for days on end. I just need a break from Hamlet for a little time, that’s all.

Frankenstein- This book was a little bland for me at first, but once I got to the good part, I was kind of on the edge of my seat the entire time. Unlike Macbeth, I felt sympathy for the main character because he didn’t know he was making a mistake until he made it. I could relate to the characters, but it all came down to fact that I wanted the monster to understand what Victor was feeling as well, and I kind of wanted them to come together to fix the problem, not kill everyone. It was an enticing read nevertheless.

Metamorphosis- This book was wack and crazy and fantastical and that’s my kinda thing! I found joy in this book because it allowed me to live at a bug, like poor Gregor, but it also showed me the similarities in response from the Sana’a family and our life, all because of appearances. This book saved me the pain of becoming a cockroach (I hate cockroaches) while still teaching me the lesson and end outcome of doing so through the universal language: (No, it’s not math) Emotion.

A Thousand Splendid Suns – I had the wonderful privilege of rereading this book this summer, and I have to say, Khalid Hosseini has done it again. I literally read this book in two days because I kept forgetting that I wasn’t actually with Mariam and Laila on their journey. I could literally see the house plan, Rasheed’s stupid face, Jalil’s house and everything else, because I basically merged with the pages in this book. When Rasheed abuses or hurt either of them, I felt a fury that I have never felt before, come out. I’m not joking, at one point I was imagining clawing and scraping at Rasheed’s lungs. I literally wanted to kill him and I got the satisfaction I wanted when Mariam did so (I’m not sure if that’s a good thing or not, but now I know the satisfaction of killing a terrible person, so I don’t have to do that in real life). I would read the book over and over again, just to relive Mariam and Laila’s lives.

Harry Potter and The Half-blood Prince- Yeah, yeah I know, it’s a candy book, but I’ve never actually finished the Harry Potter series. In middle school, I was so obsessed and then I stopped, so I decided to continue this summer. But to my surprise something weird happened. I don’t know how or why, but I could not read this book for more than a 45 minute stretch, and I think it’s because I didn’t find it very challenging(*gasps*). Don’t get me wrong, I fully enjoyed the story, it’s just that it felt like the story was being handed to me on a silver platter. I started predicting what would happen next, and didn’t get any satisfaction in the end because the story ended without Harry getting anywhere, Dumbledore yeeted himself off of the school roof, and Snape ended up being the Prince (This part was actually amazing. Never, in a million years, would I guess that it would be Snape). Just wish it was a little more challenging so that I would have more to interpret, allowing for a larger variety of theories.

My goal for the months to come is to cheat read my way to a reading rate of twenty by reading more poetry books because I just stink at understanding poetry in general, and because I’ve never read poetry for fun before. It will help increase my vocabulary, as well as expand my reading exposure. For September, I want to read at least 1 poetry book, I want to read the play Twelfth Night (ITS SO GOODDDD), find a book that is over 400 pages that is my type(thriller, mystery,romance), and I want to read a dreaded non-fiction book because I did terribly in my reading comprehension. Its a lot to read, but I also have a whole lot of time on the bus so no excuses; I need to be doing something with my life.