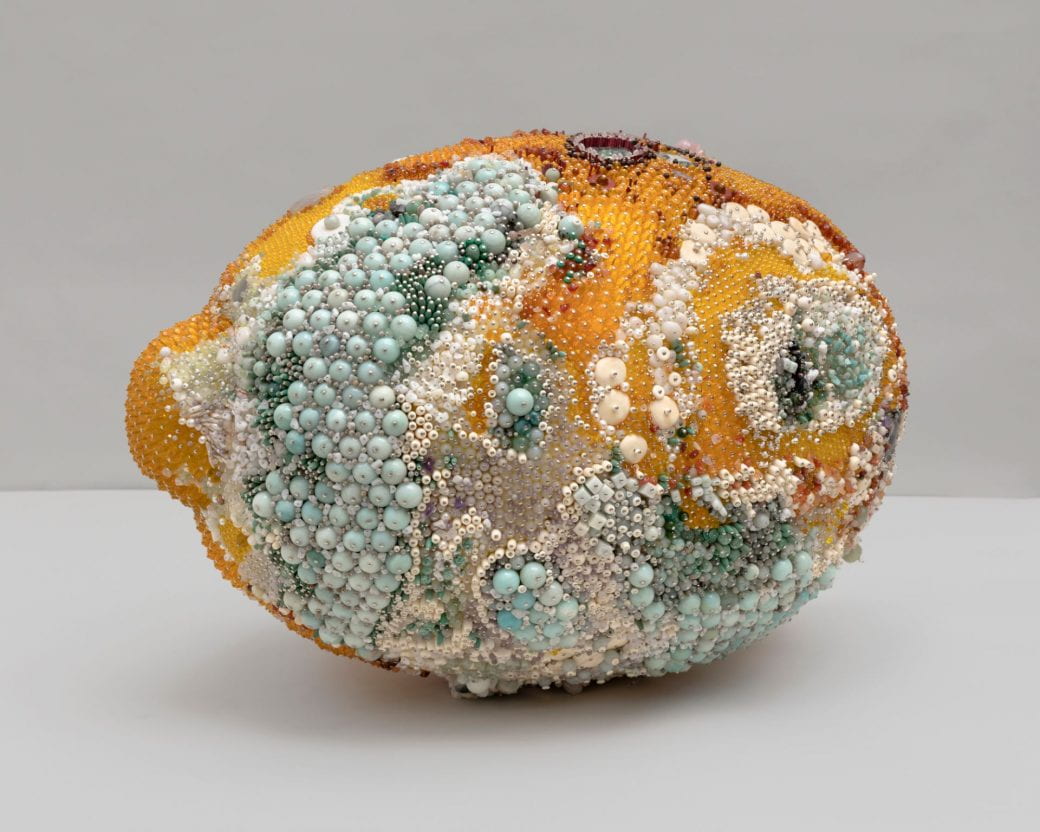 The apple fell from the tree.

I awaken to a startle, a disturbance outside interrupting my scrumptious slumber, the best dream I have had in awhile. Lingering my gaze out the window, I view the chaos of the streets, the violence as common as the grey slabs of cobblestone lining the streets. Except this time there was blood, bright as the sunshine, never going to be unnoticed. I sigh, this was the last straw, the end of this dim dissent. It is only a matter of time until the troops storm the gates, our conquest as certain as the sunrise in the morning.

The apple bounced off an exposed root, bruising as it rolls to a halt.

I am agonized at our fate, we all know the repercussions of rebellion were as unforgiving as an eruption, immediate destruction to any caught in the vicinity. All around us news spread of cities succumbing to the might of the Russians, defiance squandered, lives lost in foolish attempts at independence. We knew their wrath was irrepressible but we did not listen.

We knew only peace, we lavished in our security amid an empire of chaos. We knew better, we always did. This comfort fooled us into security, we neglected the proper vigilance that safeguarded us for eternity. We thought we were invincible, that nothing would happen when we protested for more. It was this hubris that lead to our recklessness, to our desire to become more than we were. Such privilege we had, we were the gem to the Russians, we had them eating out of our hands when we exercised caution. This murderous riot sliced open the tension that existed since we forsook our delicate approach to our demands. Now our time is running short, our crisp, sweet, delicate days of white are coming to an end, the murky brown of reality settles in, revealing to us the truth of what happened to our neighbors. Uncertainty is in the air, but one thing is certain: the venting of vengeance against us will be like that of one betrayed, a brutal brandshing of pain, scorned not of contempt, but of malice.

The apple lays, pecked at, suffering; being eaten alive.

Our Golden Age is over, having plunged by the greed of frivolous desire. The wrath of the empire has ensued: we are taxed to the brink of starvation, deprived of basic necessities, we are the example being set for others like us. They have declared our eternal suffering as their fascination, to them we are entertainment, no longer human. The genocide has massacre has only begun.

The rats are insatiable now; the hordes engulf the streets as a flood of furry fiends; the sickness they spread encroaching upon every door. They have asserted dominance over the streets, the cache where the Russians deliver all their trash. No longer can we walk outside, the rodents like army ants, vicious enough to devour anyone who invades their domain.

Flies swarm at every corner, vibrating clouds that are misting the city, a thick fog descended ominously upon our future. One can no longer see beyond this suffering; we are immersed with death itself.

The city reeks, sickness has settled in, occupying each and every house, the hosts unable to repel its advances. Decay is everywhere, mounds of garbage visible, tall as mountains, lairs for the scavengers among us. We look upon the filth at every glance, our children gaze upon the mountains as they would a playground, their innocence so compelling it breaks my heart knowing their incorruptible attitudes towards this unforgiving world. They are exposed to such cruelty, but they know no better; a generation adventurous and accepting as any. Oh how I mourn for the lost generations.

We are their dumping grounds, a besieged city, subjected to inhumane conditions. We have reverted back to the days of instinct, where big fish eat little fish, when these very rats are a meal, consisting of a delicacy. We are a playground for the soldiers, an experiment testing the resilience of a human deprived of everything, and prisoners to an empire who had forsaken mercy for the policy of absolute rule. It was only our patriotic love that held us all together, withstanding this torment for as long as we did.

The apple is a husk, the seeds lay near the soil, awaiting their opportunity to awaken.

I am all that is left, the sole remnant of this genocide of madness. My world is unrecognizable, a landfill that seems to have been given a city to rot inside of it. To me it is more than this: it is a graveyard. It is a place to mourn, to grieve for those who became victims of a wicked empire.

Everyone I know lives here, they play, sing, and dance in their death, spirits freed from their torture on Earth. Yet I am here, my purpose not yet met.

My life no longer belongs to me, it never has. I am a prisoner of war, a refugee of cruelty, an insignificant individual in the eyes of the expansionist Russia. I know my course now, I have nothing left.

Starved from months of blockade, embargoed from nourishment, I stagger, stumbling clumsily through the streets, determination empowering my ambition. I would rather die a noble death than suffer the ignoble death I have been convicted with for insurgence. The path is of monumental difficulty, the pillars of abandoned waste forming boulders for me to scale. I am repulsed at the scenes as I clamber over bodies, old friends I had laughed and smiled with. This only spurs me onward, this is for them.

I am fortunate no rats caught scent of me, my fresh yet fading blood a delightful treat in a world of decay.

I make it to the border as the sun dips below the horizon, discovering nothing: an abandoned military post. I conclude that the Russians deemed my city deserted, void of any life, no longer necessary to remain at vigil for a pile of trash and an army of rats. What a desolation of beauty, I thought, the plastic mountains silhouetted by the sliver of remaining sun.

This is the conclusion of my life, my silent voice. The world must know of this massacre, the corruption of this empire that resorts to genocides for defiance. My tale will be told, these stories held memorial, and never to be forgotten. Death is only the product of rebirth.

And I, a man haunted by the surreal environment of death, will incite a virulent blossoming as I return from the land of decay and death.

The sapling sprouts its first leaf, the decay all around nourishing the plant, all the death converging into one, the collective surviving through the soul of an individual, the sapling.