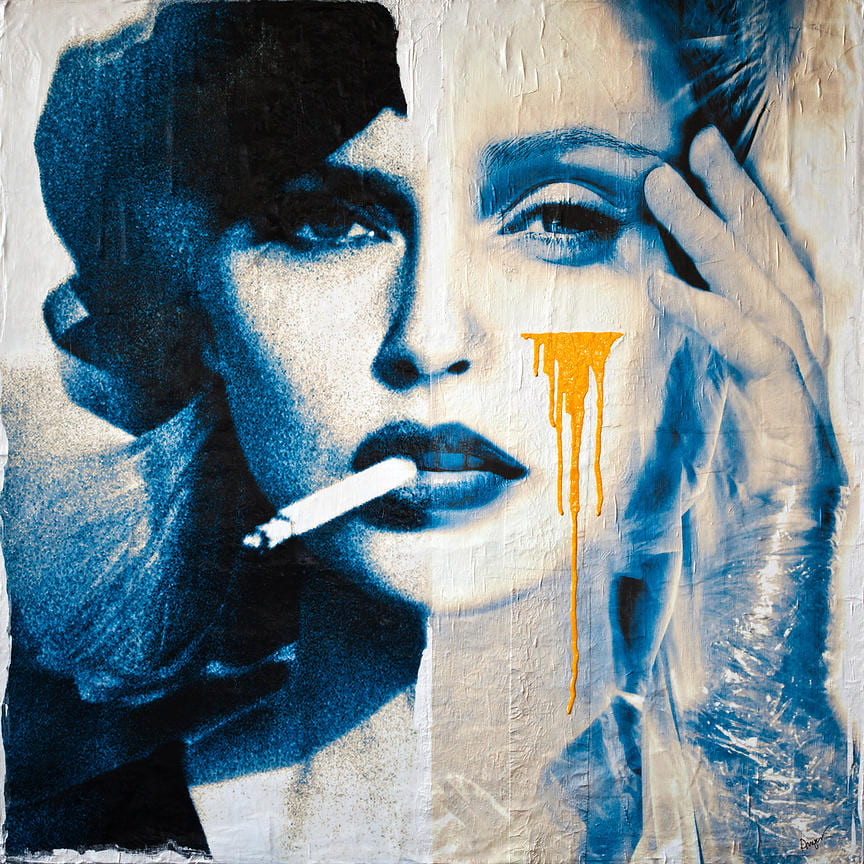 a life filled with entertainment and awkward laughter;

they create their own stories

are ashtrays and lost innocence –

a life where intoxication is contagious

a life where nicotine is a necessity and inexperience a fault

a life without a care for the future

no dreams to reach for, yet

no fears to cower behind and

from what i’ve seen

yet they seemed as if

they sat higher than their dreams

that wishes were for the tenderhearted, the innocent, the pure.

maybe even themselves too

so why should they?

a life filled with entitlement

for they never encountered

the voice of an Addiction.

for they had their own voice

to use, to speak

to cry for help

Addiction was there for me when no one else was

as if He had been waiting for me his entire life,

so how could i have said no

for i have nothing to sacrifice to Him

except for myself and

who was i but a diminished shell of a human

craving to feel nothing;

how i craved to just float,

as it was more peaceful than depression

as it was more true than happiness

there was nothing to hide from-

i had become numb.

life had sucked everything from me

it wasn’t that i turned away from dreams, from ambition

i simply had nothing left

i couldn’t extend the sight line of my bare lenses

i couldn’t focus on anything but him.

i never got a choice in my life:

isn’t it ironic how the one choice i made for myself,

decided the rest of my life.

He follows me everywhere a go,

even when the sun was never there.

for they seem to throw away their lives

i have honed my craft quite well

i have learned that death is not black and white

but many shades of grey

but i cannot take someones life

unless they already have thrown a part of it away;

their voice, their dreams, their morals.

i do not care

for unlike them, i do not discriminate

This piece had been something I had just started to write in the past couple of months. Addiction has always a topic that hurts differently than others- it scares me. AP English taught me to write out any anxieties- so here we are with this piece. Poetry is something I had never tried before, but it seems to describe the peaceful  yet,  tragic state that depression or addiction may take someone to. This poem comes from the perspective of three different people; someone judging an addiction from afar, someone who is entrapped by addiction, and addiction himself. As someone who is lucky enough not to suffer from an addiction, I used to have always been someone who spoke from the first perspective, yet as I meet incredible people from my life that have suffered from one, I have learned that addiction often takes someone at their worst, emotionally- something not determined by one’s physical or materialistic surroundings. Thank you for reading this!

5 thoughts on “they live a life different than mine”