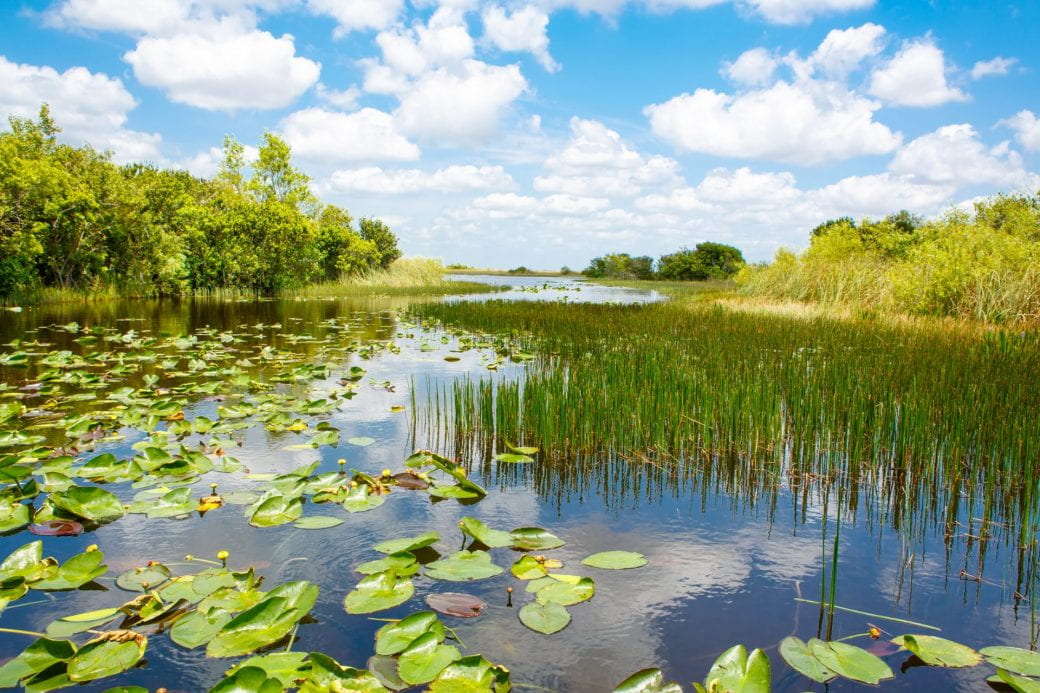 For Janie, the goal that she is constrained from achieving is finding romantic love. She describes it as the union between a pear tree and a pollinating bee. “She saw a dust-bearing bee sink into the sanctum of a bloom; the thousand sister-calyxes arch to meet the love embrace and the ecstatic shiver of the tree from root to tiniest branch creaming in every blossom and frothing with delight. So this was a marriage! She had been summoned to behold a revelation. Then Janie felt a pain remorseless sweet that left her limp and languid.” (page 43) This shows Janie’s realization that love is something that she aspires towards and wants the union of marriage to be something formed by true love. Therefore, she does not support her grandmother’s decision to have her married to an older, relatively wealthy man: Logan Killicks. “The vision of Logan Killicks was desecrating the pear tree, but Janie didn’t know how to tell Nanny that. She merely hunched over and pouted at the floor.” (page 46) Nanny, Janie’s grandmother, represents the constraint within Janie’s life. She wants her granddaughter to marry Logan because he is “decent” and financially stable. The expectation for Janie to marry a man simply because of his money and disregard her own personal emotion is what is conventionally expected of her. Furthermore, the fact that she is young and in the care of her grandmother proves that she is also in the constraint of circumstance because she has nowhere else to go and is forced to give up her dream of finding true love and marry Logan Killicks. The constraints of her grandmother’s expectations that she should marry into wealth as well as the constraints of her circumstances which essentially force her to marry Logan are preventing her from achieving her goal: a truly loving union like the pear tree and the bee. Janie does not struggle against the constraints placed upon her by convention or circumstance, which shows why she agrees to marry Logan Killicks and have a loveless marriage. At this point in the novel, she does not accomplish her goal. Janie’s conformity to the constraints placed upon her by convention and circumstance demonstrates how individuals cannot achieve their goals if they allow themselves to be constrained by convention and circumstance.

Eventually, Janie develops into an individual who does attempt to live unconstrained by convention and circumstance, although she does not immediately succeed in her attempt. When Janie marries Joe, she is hopeful that her new marriage will bring her closer to her goal of true love. However, after living with Joe for many years, she realizes that she does not love him and he actually constrains her beauty and independence. This business of the head-rag irked her endlessly. But Jody was set on it. Her hair was NOT going to show in the store. It didn’t seem sensible at all. That was because Joe never told Janie how jealous he was.” (page 93) This represents how Jody, or Joe, constrains Janie through convention; he believes it is not conventional for her to hold her hair out in the view of other men. Joe also constrains Janie from even associating from the other townspeople. Janie eventually realizes that she is being constrained by her husband and tries to fight against this constraint. “Janie took the middle of the floor to talk right into Jody’s face, and that was something that hadn’t been done before…  ‘But Ah’m uh woman every inch of me, and Ah know it. Dat’s uh whole lot more’n you kin say. You big-bellies round here and put out a lot of brag, but ’tain’t nothin’ to it but yo’ big voice.'” Here, Janie is standing up to Jody in his store for once. This is representative of her attempt to live unconstrained by convention and circumstance. However, she is unsuccessful. She continues to live with Joe even though he constrains as he expects her to live according to his ideas of societal conventions. Her circumstances also constrain her because she has no other place to go, and so she stays in a loveless marriage: something that does not fulfill her goal of finding true love. Janie does attempt to live unconstrained but ultimately cannot achieve her goal because her attempt is unsuccessful. This demonstrates how individuals cannot achieve their goals until they are successful in their attempts to live unconstrained by convention and circumstance.

Individuals who eventually are able to achieve their goals must first succeed in their attempts to live unconstrained by convention and circumstance, as Janie eventually is able to do. As established earlier, the convention that constrains her is the expectation of what is conventionally correct of a woman to do. The circumstances she is in also do not allow her to achieve her goal of finding true love: there is nowhere else she can go if she leaves her loveless marriage. However, after the death of her husband, she gets to know Tea Cake, a man younger than her. This is much to the townspeople’s dismay, as they are not in approval of her talking to a young man so shortly after the death of her husband. “All the men that she could get, and fooling with somebody like Tea Cake! Another thing, Joe Starks hadn’t been dead but nine months and here she goes sashaying off to a picnic in pink linen. Done quit attending church, like she used to. Gone off to Sanford in a car with Tea Cake and her all dressed in blue! It was a shame.” (page 152) This represents the conventional ideals of the townspeople. Janie could allow them to constrain her and not be seen with Tea Cake, but she doesn’t care and marries him anyway. Her marriage with Tea Cake proves to be the love that she had dreamt of and aspired towards her entire life, as later, the two contemplate their lives together during a storm. “In a little wind-lull, Tea Cake touched Janie and said, ‘Ah reckon you wish now you had of stayed in yo’ big house ’way from such as dis, don’t yuh… But ’sposing you wuz tuh die, now. You wouldn’t git mad at me for draggin’ yuh heah?’ ‘Naw. We been tuhgether round two years. If you kin see de light at daybreak, you don’t keer if you die at dusk.'” Here, Janie is confirming that she has found true love with Tea Cake by saying that she was unable to find “de light” before her marriage with him, and so she does not regret a single moment with him. The constraints of convention and circumstance did provide obstacles, however, Janie was able to disregard them and achieve her goal of finding true love. This proves that only when individuals are successful in their attempt to live unconstrained by convention and circumstance are they able to achieve their goals.

It is possible for individuals to live within the constraints of circumstance and convention. However, this does not allow them to accomplish their goals. For the character of Janie in Zora Neale Hurston’s Their Eyes Were Watching God, this dream manifests itself in the form of Janie’s desire to find true love in her marriage. Her first marriage with Logan Killicks was arranged by her grandmother, who married her into wealth and protection; believing that Janie’s desire for love should be constrained through the conventionality of marrying into wealth. Janie ran off with Joe Starks as her second husband; although he was oppressive to her dream and demanding, and she was unable to find love with him as well. Finally, when Janie no longer cared about the constraints of what was conventionally expected of her as a woman and was no longer in a circumstance where she had no choice in her marriage, she found love with Tea Cake: a man who was not approved of by those she was surrounded by. This demonstrates how only individuals who are successful in their attempt to live unconstrained by convention and circumstance are able to achieve their goals: in the case of Janie from Their Eyes Were Watching God by Zora Neale Hurston, this was the loving marriage that she eventually found.