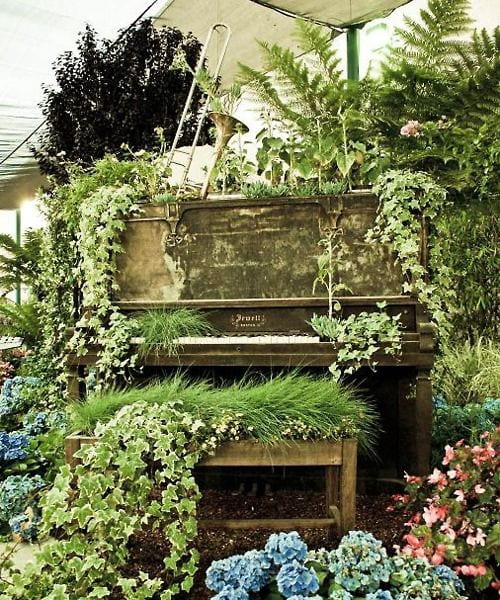 …an individual’s response to the constraints of convention or circumstance.

Text: Diary of a Piano- Tuner’s Wife by Wilmer Mills

He lived his life in a straight line, neat and orderly. Even the slightest curve was erased and etched over by a ruler. I lived my life in a never ending circle, constantly revolving around his perfect line, careful not to touch his edges, but never leaving his side. The war had distorted my Joe, a man who was once made of colourful scribbles and shapes into Joseph, a rigid husband with strict expectations and pointed remarks, who now stood over the piano, tensing sharply with each flat key.

I paced around the Hannon’s parlour, watching in silence as he tightened the nuts and plucked the strings. Once upon a time, his desire to turn imperfection into perfection brought a smile to my face; his precision and intensity almost charming. But now, watching him hunched over the keys, meticulously adjusting each note until their perfect sound rang through the room, brought a sense of resentment into my heart; anger into my cheeks.

With each twist and turn of his tools towards perfection, I felt my circle twist and turn further away from his line; the line which dictated my every moment and word. I refused to be confined to this prison, chained by my husband’s desires and visions to be nothing more than perfect.

My perfect was the noises of the city; a cacophony of sounds, raw and untuned. My perfect was the flickering street light, the unpredictably of it illuminating in the dark. My perfect was the jovial husband, more fixated on his family than the rigidity and the need for precision the battlefield had left him with. But my perfect had died a long time ago; died and morphed into a creature of constraint rather than beautiful chaos.

A clear note from the piano echoed through the parlour, drawing me out of my thoughts. With his one good arm, he packed up his tools and limped outside. He offered me a slight nod farewell before we parted ways; he turned down the street, plastering a smile upon his wrinkled face- a face for everyone else to see, except me.

One imperfect piano cleaned, fixed, and now in tune with many more. His ability to restore and transform these instruments garnered the respect and adoration of the community. The residents would offer him coffee and cake while he mended their pianos, pleased that he had a hand in bringing perfection to everything he touched. Everything except me, except his marriage, but no one ever saw this- our facade, his facade, was maintained.

With each step he took towards his world of pianos and perfection, I pulled and stretched toward my world of impulsivity and irregularity; a world which our daughter had been drawn to as well. Anna had left when she turned seventeen; a beautiful rose who had wilted into black under the scrutiny and severity of her father, only blossoming again after escaping into the sunlight. She never calls anymore, but I can only imagine that she has become a beautiful young woman, made up of twisted circles and jagged lines. I deeply desired the freedom she held on to.

I reached the gate of our house, the streetlight dancing from on to off as dusk kissed the sky. Before me lay the garden, rows upon rows of violets and sunflowers in neat, orderly lines. A stone border entrapped the flowers, enforcing the rigidity of their shape. Collapsing to my knees, I desperately clawed at the rocks, freeing the flowers from their prison. Each stone uprooted revealed moss and lichen, and with each stone that was moved, my circle began to break. His garden was now imperfect, stones tossed into a toppling pile, weeds sprouting from the soil. His wife was now imperfect, dirt smeared on her skin, strands of hair falling from her up-do. I heaved a sigh of satisfaction, a sigh of relief; my circle finally shattered by the deed of throwing his garden into disarray. It looped and threaded together, forming abstract shapes and curving lines.

I escaped my chains. The line of rigidity, the circumstances of the war that changed him, haunted him, with his imposed expectations, his restrictions, his control – no longer kept me close and quiet – no longer would I tip-toe around him I refused to be confined to a life of perfection- to his conventions of perfection.

One day, I pray for my own perfect to be restored, for my family to be reunited, for the sounds of an untuned world to ring in my ears – for us to spin loosely in circles, in joy – for us to play the pianos wildly, and dance in wild gardens. Until then, he will just have to accept my tune – the strength and voice I have acquired, he will have to learn that he cannot tune out my imperfections by cleaning me up, fixing me, or tuning me

“I’m more than just another string he fails to tune.”

2 thoughts on “the shape of freedom: a polished creative response”