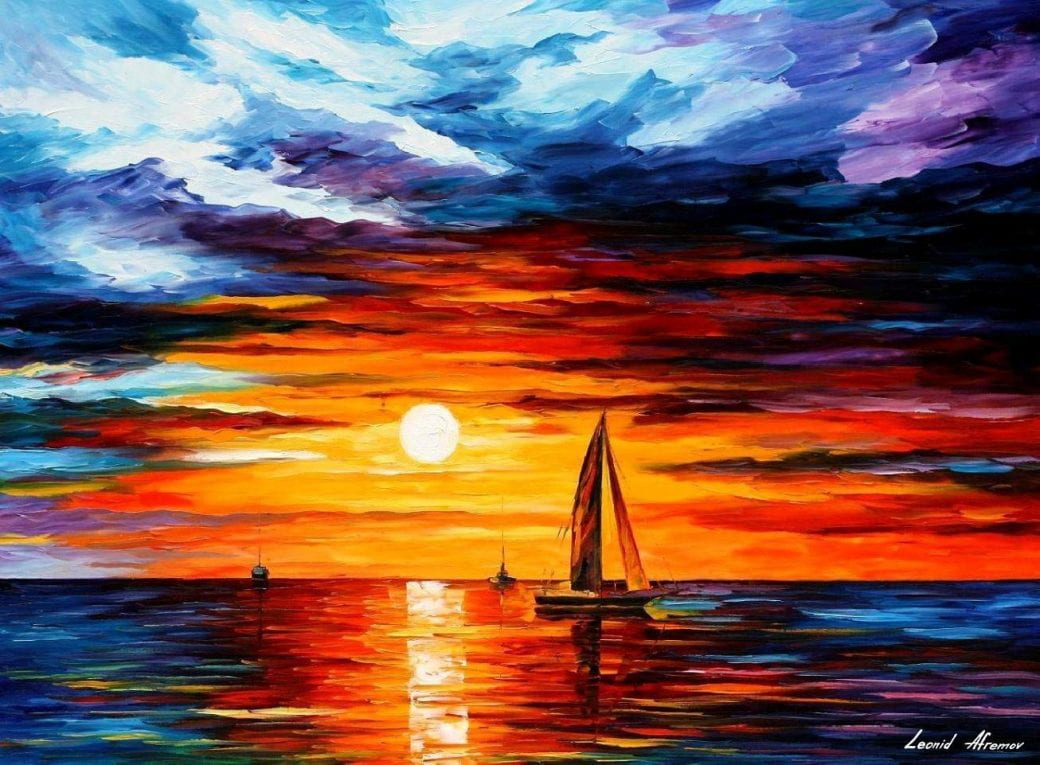 …the ways in which individuals pursue or compromise their happiness

Throughout history, women have always worn chains of passivity and obedience – the two qualities of conformity, which can inhibit one’s pursuit of happiness. Throughout time these chains have been weighing them down, and this constant oppression leaves a woman shattered in that they are unable to control and dictate how they choose to live. These shackles have made it almost an impossibility for them to chase after what makes them happy. The pursuit of happiness is, in essence, the pursuit of one’s desires. Often times, for those who have been constantly oppressed and unable to act freely, happiness will come in the form of freedom and choice. However, this newfound freedom needs to be balanced with the maintenance of relationships with others. As evident in Their Eyes Were Watching God, Zora Neale Hurston exemplifies through her hopeful character Janie how when an oppressed individual is expected to conform to the expectations held by others, they will be left unfulfilled because they believe that their sense of happiness is tied to their independence. However, they will eventually realize that it is only by continuing to forge relationships with others while rejecting the constraints of their oppressive circumstances that an individual will be able to pursue happiness. In Janie, three shifts can be seen: she is forced to comply with the expectations of others and is not appreciated; she attempts to free herself but feels the extent of her constraints even more; she realizes after going from caretaker to caretaker that she needs to balance her desire for independence with her need to forge relationships with others in order to pursue happiness.

Individuals who are initially oppressed will dislike the constraints placed upon them and eventually take action to reject them in hopes of finding something which will bring them true happiness. Nanny’s act of marrying off Janie to Logan Killicks without her own desire to do so is very much an act of oppression in that she forces Janie to do what she wants her to do. The horizon itself represents the coexistence of love and freedom, and Nanny had pinched the horizon in to ‘such a little bit of a thing’, which reveals the constraints externally imposed on to Janie. Furthermore, the image of Logan had been ‘desecrating the pear tree’, which had been a symbol of love to her as a child. Her ideal vision of love was being pushed to the side, making Janie a helpless woman who was not in control of her life. After their marriage, Janie tries to force herself to be happy in thinking that love comes after marriage, which gives to her a sense of hope that perhaps her childhood dream of standing under that pear tree may not seem so distant. Despite her hopeful wishing, she realizes that Logan does not come to love her and instead only wanted her so that she could work for him, as symbolized through the apron she wore. He, like Nanny, attempts to control her. This revelation comes to her as a surprise, and only when her dream had died did she become a woman. As Janie’s hair is symbolic of her sense of individuality, then Logan fails to appreciate who she is as an individual and doesn’t give her all the love and glory she expected would bring her happiness in marriage. Janie had been hoping for Logan to love her, but since she knew that she could not find solace in him, she abandoned Logan and left him for Jody, which was her attempt at pursuing happiness. After individuals realize that there is no opportunity for them to be happy under their current circumstances, they will be forced to act and pursue desires that will offer this feeling of contentment.

After having to conform to the expectations held by others, individuals will take any opportunity to free themselves of these shackles even if their future does not necessarily offer true promise of happiness. After this new opportunity for happiness fails, individuals will begin to believe that they can only be happy if they are alone and in control of themselves, rather than being controlled by others. Janie’s unwillingness to be married to Logan is seen to contrast her willful choice of going with Jody. Jody is seen to initially be much different from Logan in that he is charming and speaks of ‘far horizon’, which is what makes Janie believe his false promise of a better future, one where she would be able to pursue happiness. However, this new life is not what it seemed to be in that Jody did not ‘represent sun-up pollen and blooming trees’, which was the original basis for her pursuit of happiness. She merely went with Jody because he gave her the opportunity to escape, not because she loved him. Janie is found to be only an ornament in Jody’s house, someone who he could look at and admire, someone only for him to see. He made her tie back her long hair with a head-rag because of his jealousy that the other common men were touching it, which was his attempt at controlling her sense of individuality and restricting her freedom. However, Jody didn’t care about the fact that Janie’s pursuit of her happiness was rooted in her ability to be free and able to choose what she wanted to do. Furthermore, upon eating dinner one night Jody is disgusted by the food Janie had made and slapped her, thereby, asserting his dominance over her. Now, Janie is once again caught up in this cycle of oppression, and upon realizing it, she destroys the control he has over her with all her ‘tearing down talk’. This act of Janie refusing to silence herself any longer and speak her truth is followed by Jody’s death, which is when she is truly able to grow and let her hair down with a ‘handsome woman’ taking her place. She attempted to pursue happiness by choosing to be alone and unmarried after Jody’s death, with no man controlling and dictating what she was supposed to do. Individuals who have been denied the promise of a happy future will attempt to pursue it in another way: by remaining alone and in control over their actions.

Ultimately, individuals will come to the realization that the only way for them to pursue happiness is if they are able to balance their desire to be independent with the need to create meaningful relationships with others. Janie, after many months of solitude, meets Teacake and instantly falls for him despite his lower class. He was a ‘pear tree in blossom’ and had the ‘sun for a shawl’, which is symbolic in how Teacake fulfilled the expectations she has of love and her budding sexuality, along with having the grace of God on his shoulders. Around Teacake, Janie was allowed to be herself, and he embraced her individuality, as seen through how he rushed his fingers through her hair when she was asleep, and she let him. She does not feel constrained and oppressed when she is with Teacake because he cares about her enough to give her the freedom to be who she is and make the decisions she wants to make, thereby, giving her the opportunity to pursue happiness. Teacake’s favourite colour was blue, which is why Janie wore a blue satin dress, symbolic of her new rebirth as a character. Janie now had control over her own life and, therefore, was able to pursue happiness. This act of marrying Teacake and moving to the ‘Glades’ was Janie’s final attempt at pursuing happiness; she made the choice to forge a relationship with him and was able to balance her own need to be independent to, ultimately, give her the opportunity to pursue her desires. She had finally ‘been tuh da horizon and back’, revealing how Janie has achieved internal peace and a feeling of contentment. Individuals, after having to conform to the expectations of others for so long will find a way to balance their desire for independence with their need to maintain relationships with others in a final attempt at pursuing happiness.

Oppressed individuals will be expected to conform to certain expectations and attempt to reach contentment through choosing to not create new relationships with others. They will eventually come to realize that the pursuit of happiness is two-fold; that is, an individual can only pursue happiness if they are able to balance their desire for independence with their desire to forge new relationships with others. These are two criteria necessary when attempting to pursue one’s desires, and it is through balance of these two ideas that one will be able to free themselves from the constraints of their present circumstances, resist the oppression of others, and, ultimately, pursue happiness.