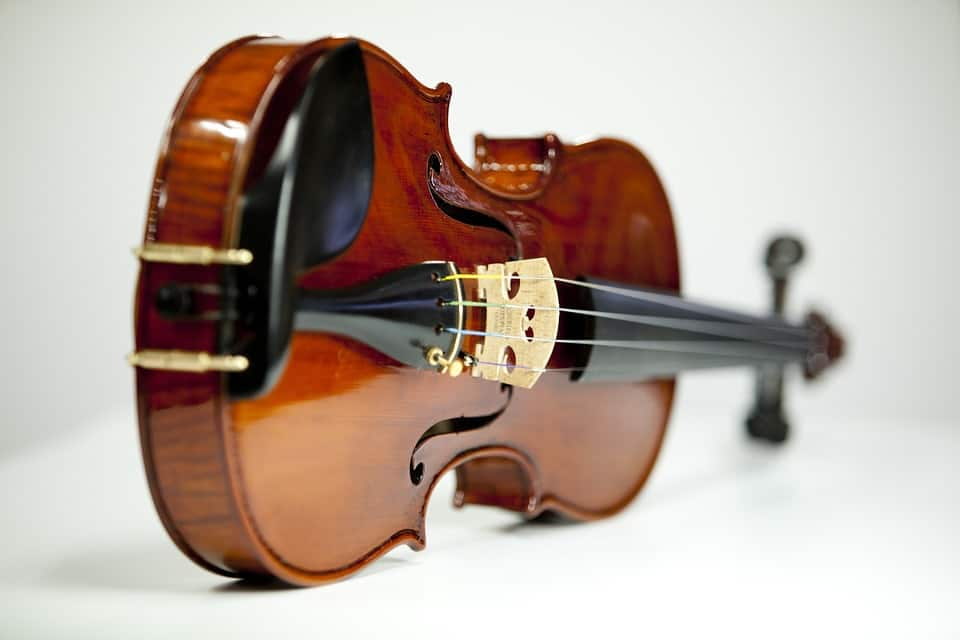 The impact of separation in an individual’s life.

Songs of the past swirl in my mind, a flurry of snowflakes in the blustery winds. Musical lyrics taunt my ears; I long to reminisce in their soothing harmony. Daily I arise, frozen, deceived into hearing a melodius tune, which eludes me at every turn. This majestic magic calms me; a way of release from my life of banes. No longer am I susceptible to the charm of this world, I am an outcast who watches from the outside, gazing upon the truth which, in clarity, frees me from its foggy illusion. It is a sorrowful, desolate life in which I was assailed for my passion. It is my duty as a father to protect my child; I could not fathom her death for my passing pleasure. No man should ever be coerced into choosing between the crossroads I have faced. Death by surrender, in bondage, yet life with love or freedom by resistance, yet death without love. Oh, but how it broke my heart.

With the sacrifice of liberty our passions were outlawed, our individuality deemed worthless, viewed as obedient slaves by the ruling class, above our capacity for understanding. Their might was ironclad, all defiance met with decimation. We were the mules of the caravan, subjected to our masters in preordained acceptance deprived of pleasure, of expression, and of hope.Our dreams of rebellion were but far-fetched fantasies.

We were but a simple folk, a battered militia of peasants reduced to bare hands, spirits plundered, hope abandoned, in conquest, revolting against the tyrants themselves. Against us were odds insurmountable.

I remember Davie in these days. He has become my beacon of hope, an altruistic man who devoted his life for our sake. That man would sooner starve than see us go hungry a single night.

It was horrid: the loss of Davie.

Davie in all his selflessness was never a saint. Resorting to punishable methods of procuring relief never eluded his daily tasks; he was notorious for evading capture. He was a smuggler, he had access to illegal goods that had many a times saved us from insanity.

Captivated by his own creativity, he was unable to reconcile its prohibition and thus, his path became unavoidable, a turbulent river rapid winding towards the falls, current too strong, the fall too abrupt to bail. His marvelous music transfixed us all. In his artistic fervor he summoned our hope when we had none, but mainly he played for his own soul.

Recently widowed, Davie was isolated, his love pent up, about to blow. Mournings from him were wails of sorrow, resounding through the ghost town of dampened spirits. Thus his talent burgeoned, his grief manifesting into his ability to masterfully derive the serene songs that gave us hope, held us together. He knew he was all that held this town together, the fragility already exposed by foundational cracks. Its eventual collapse he foresaw but he strained his every ounce to prevent its imminence. A broken but determined man he was then, a shattered man he became when the notice arrived. The songs were to cease, death being the price.

Ransomed of his identity, death already flaunting his wife, Davie’s spirit broke. We heard that last night a heart touching eulogy from his home, notes gilded in love, rich in passion. Then the abrupt cessation. No government mercenary was needed to fulfill the promise, Davie was dead. Stark grief had overwhelmed his heart, his resilience finally failing as his will for life was nowhere to be found. Life flowed out of the town, a husk was all that remained of Davie’s legacy.

I was living vicariously through Davie, his torch was mine to carry, the burden for the townsfolk. To this day I have failed to summon the courage to resume his legacy, I fear the wrath of my repercussions. My daughter is a liability. I am an an aching wreck, torn from the opposing directions of love and passion, head and heart. My head won. I could not submit to a future where I had sacrificed my own daughter for an artificial instrument.It broke me though. How I sobbed, unashamed, as my daughter consoled me for all my grief. Yet, never could she repress my sorrows, I was in a sole combat against agony.

Oh how I longed to remember the earlier moments of my life of tenderness, and through this wistful recollection, I yearned to return to the times of my infancy, to times of safety, and to pure love. I yearned for my mother’s touch, when it reconciled the agonizing beast rampaging untamed inside of me. I would reach out for comfort, blinded by one measure of music, but would grasp at empty air. I am convinced that all means of comfort have departed from the world. Never had I deliberated a more flawed statement, for merely had I forsaken it, separating myself from it for my daughter.

Dust fumes off in hazy clouds as I search in a frenzy among my forsaken memories. All neglected, for my daughter’s sake, to the expense of my own. I suspected to bear more guilt in my act, yet I was simply giddy in anticipation. Years of separation have only made this moment more enticing.

Every day I could feel the resentment gnawing inside of me, the longing a voracious tapeworm devouring my morals. This should feel awful inside me, as I am indulging in rotten flesh. It is sickening, though I am desensitized to that, acutely needing my reward. I myself have been left wild, restless, and yearning for something more. As I disregard my parental obligations, for the sake of indulging myself; it feels right and I cannot deny it.

This undesired separation form music reduced me to an empty void, not even my daughter could fill. Her extensive attempts to console me evaded her target only to nourish the void. It was only a matter of time until I reached this conclusion.

Reaching down into the bin, exhaustively located, I lift up my beloved violin and my heart shudders. An ebbing calm pervades within me at this moment, the restlessness inside ceased. My love has returned from a distant destination and its presence alone has melted the icy chasms of my heart, unreachable for years.

Its sweet song engulfs me, invigorates my soul, and I , a new man, am no longer afraid of the consequences of my treason.

One thought on “polished narrative-Eternal Symphony”