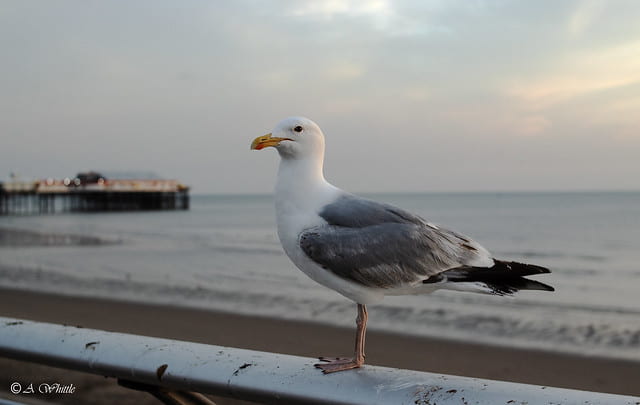 Donald Trump is an individual who I can clearly say I do not necessarily like but his impeachment I definitely dislike for two reasons and this post will cover one of them in great, great detail. My reason for disagreeing with his impeachment is the reason they are impeaching him. Of all the things Donald has done they chose to impeach him because he spoke to Ukraine to, let me paraphrase, google Joe Biden. The Democrats said he is threatening their democracy but has the United States of America not threatened the socio-political systems of other nations? By butting in, are they not undermining that nation’s sovereignty?

Fairly recently, the people of Venezuela were unhappy with their president Nicolas Maduro and while they were complaining, Juan Guaido stated that he was constitutionally the interim president for Venezuela. Canada, the United States and other nations recognized Guaido and called for Maduro to step down. This is direct evidence of the USA interfering with another nation’s system of government as Maduro was elected and nobody asked for the United States’ opinion.

Some aid groups that send resources to Africa have been doing so with strings attached. They state that they will give aid if the countries change their laws on “reproductive rights” in a direction that may be against their culture. These types of actions are forcing nations to work against their social standards out of economic need.

Donald Trump expressed his support of Brexit and while some people complained, it was nothing like their reaction to him talking to Ukraine. Ukraine is fighting Russia and it is okay for the USA to join a fight that is not theirs. Syria is having a civil war and the US saying we can fight if we want to and force them to get rid of this dictator. The US can break all ties with Cuba and leave them in the sixties if they want to and it is okay. You should have seen how angry they were when Edward Snowden leaked information. Funnily enough, as an America whistle-blower went and hid in Russia, a Russian whistle-blower is hiding in the US.

Not only the United States but most of the Western world has created a double standard that no one is allowed to affect them but they can force others’ hands. With these pieces of evidence am I saying that we should ignore atrocities going on outside our country? No but I am saying that if we will react the way we are, we should ignore the illusion of sovereignty or find a better way to express the interdependence of nations.