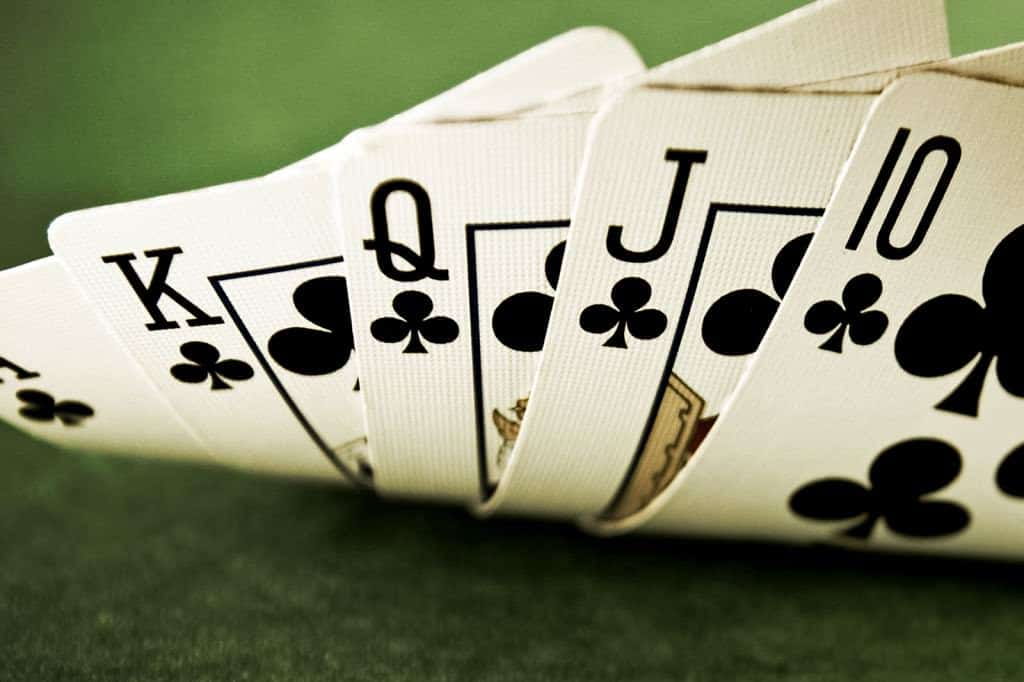 …the impact of separation in an individual’s life

Theme statement: When an individual desires to be removed from circumstances in the present, they will, in the moment, feel a sense of satisfaction, and will trick themselves into believing that the desire to separate themselves from their circumstances is stronger than their desire to remain.

Everyone at one point in their lives will feel like wanting to separate themselves from an unpleasant circumstance. But what prevents us from doing so is the uncertainty that comes with separation. But when we’re courageous to face the unknown, we might just find ourselves packing our bags, heading out the front door, and traveling to wherever the road takes us.

This is what I wanted to do when things become uncomfortable.

After we ate, my cousins and I would go upstairs, and we would start playing some board games so that we didn’t lose the time we had with each other. My parents would be downstairs having their typical talks about how life was going and how everyone was doing.

My aunt would look at them as if she wanted to really say something, but then just gaze down, muttering something under her breath while my uncle would step forward with a large grin on his face, telling them that it was all fine. It wasn’t.

This is what he wanted to do when things become uncomfortable.

Not a moment after the door would close, he would go towards the pantry and pull out a bottle of alcohol. My aunt would have looked at him before he took his first step towards the pantry and already realized what he was about to do. She would grab his leg or his arm or anything that she could and beg for him to not do this while I was still in the house, but he just looked at her without any remorse and pushed her away. One bottle would turn into two, two into four.

He guzzled the bottles away like it was water. This is what he’s do – he’d vanish into the bottles.

Drinking seemed to give him pleasure, perhaps because he wasn’t happy with who his wife was and how his kids turned out, or perhaps because he disliked the people he was forced to be surrounded with. Instead of having to physically remove himself from his family, he would simply drink and let his mind wander and separate.

It was as if when he looked at my cousins and my aunt, his ‘loved ones turned into strangers’; he could no longer recognize who they were, and it was as if his mind was driving halfway across the country, with the windows down and the radio on, convincing himself that he was doing something which involved ‘freedom and becoming’.

My cousins would start bringing me upstairs, afraid of what he was about to do. He looked at one of my cousins, and he rushed towards her, realizing that she was trying to keep me away from him and slapped her. My uncle had buried himself ‘into an anonymity so deep’ that ‘it had no bottom’, and he didn’t realize it. He would behave strangely and move his face close to mine, with the strong smell of alcohol leaving his mouth, with nothing to cover it up.

When I saw my uncle after he drank, he seemed so much happier – he felt satisfied with himself. It was as if he was ‘between the future and the past’ – in the present – but in a different place and a different time, somewhere far away from this moment.

He vanished.  I wished to vanish too.

He would be laughing for no apparent reason, and at the time, I would look at him and believe that he was happy as well.

In the next moment, his ‘desire to vanish’ became stronger than his desire to remain. He would rather live distant from his unsatisfying reality, embracing his false illusions nurtured by the liquor. I was only a child; how could I tell, how could I see through his facade when I couldn’t understand the reason for why he didn’t want to exist with me in this moment. Maybe after a few years, I would understand, but I would never agree with what he did.

2 thoughts on “A Desire to Vanish – Polished Personal”