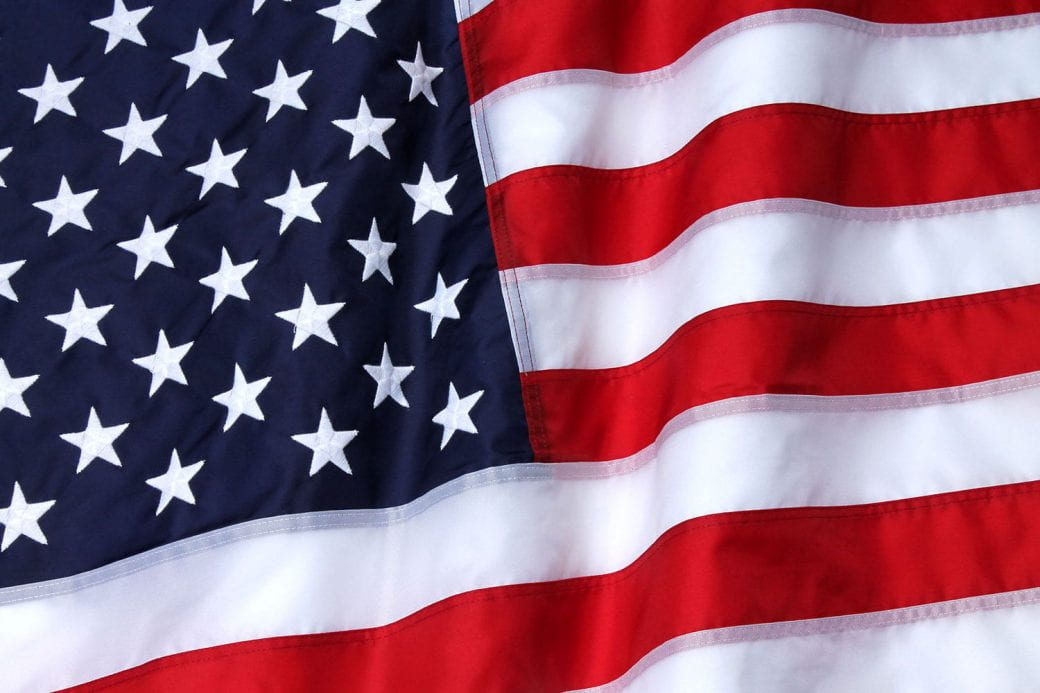 The american dream is one that is applicable to all, yet seems to be exclusive to few. Many individuals migrate to America in the goal of creating a new life, replacing the distasteful one they used to have. Yet upon arrival in America a facade is veiled over their first impression, disguising its true corruption. The rich dominate the American Dream, very few of the poor break through. Many immigrants gamble on America to bir lives or to revise their children’s future for the better. Despite the dream for all, the rich have the biggest advantage in America. It is of no expense to enroll their children into university, or even to bribe them into prestigious schools. This privilege disregards all the hard work of those who have immigrated to America, especially if the parent had worked three jobs at a time to barely afford a low class college. Sure the conditions are better in America but it is not a haven of splendour, like all places it disadvantages the impoverished.

Existing as motivation in Their Eyes Were Watching God, the character Jody embraces the American Dream in his pursuit to become the mayor of Eatonville. This is a testimony to the American Dream, as the iconic message delivered unfailingly to Jody.  He did his labour and the dream followed through, gifting him with a lifetime of prosperity. The people of Eatonville were humbled, in admiration of his initiative and ambition after purchasing the necessary land and the erection of the famous shop. Hushed into obedience and reverence, they coin him mayor when the good times begin to flourish. Jody gets wrapped up in his power and embraces his role as leader, utilizing an authoritative attitude towards the people because they did not back down, further encouraging his commanding behaviour. To the reader the brilliance of Jody flickers as it is revealed his intent was not to help the town prosper but for himself. He exploited their trust for his own gain, deceiving them that  their labour for the prosperity of the town. It is obvious when the town is described as shabby compared to the outlier, Jody’s two tier house that exudes wealth. Jody manipulated the people’s obedience, all their profit from the construction of the store, roads, and the lamppost all went to Jody’s ever deepening pockets. Jody did not pay them for it, they had to do it as an order from the mayor. Jody displays an enormous amount of power in this novel over other characters. His motives are intentional, like his purchase of the mule. He strategically conducted open acts of generosity to further his own image and as a result, the people became more inclined to obey his orders. He acts all confident and that makes people gravitate towards him, allowing him to command the obedience he does.

Clearly from reading this novel the American Dream is achievable for the poor, except it did not benefit all people equally. Despite all the grueling work of characters in the novel, none of them elevated their social status more than Jody and Janie did. Other individuals may have benefited from Jody’s actions, like Hezekiah, yet all were surpassed by Jody, dwarfed by his wealth. Even after twenty three years of service, Matt’s mule never advanced for all his work. Worked the hardest, rewarded the least, the mule is a symbol for the failure of the American Dream. Never to profit from his ceaseless work, he embodies the poor existing in America, disregarded by society, deemed irrelevant. Individuals with higher privilege seldom halt their own progress for the sake of those less fortunate, too busy they are chasing their own prosperity. This message is ingrained into society: seek wealth at all costs. It is idolized, all celebrities are rich and those are who society yearns to be themselves. People in desperation are too busy to notice everybody surrounding them, all isolated in the pursuit of the mirage of wealth, an elusive oasis always a couple hundred meters ahead of one.

One thought on “The American Dream- Woo Hoo Capitalism, free choice from Their eyes were watching God”