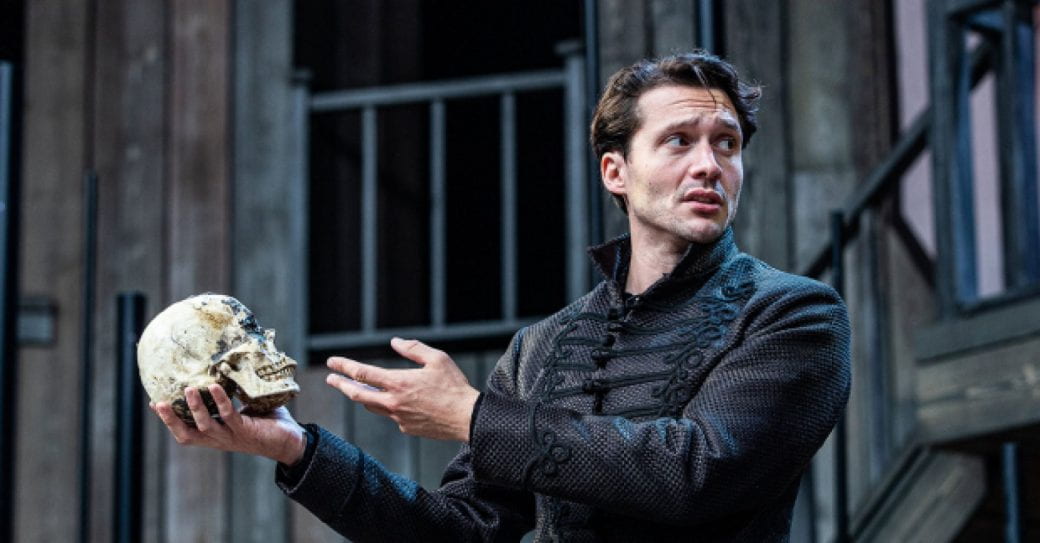 “For who would bear the whips and scorns of time,

The pangs of despised love, the law’s delay,

The insolence of office, and the spurns

Struggle and adversity are experienced by everyone. In times of hardship and struggle, it is often difficult to stay strong and resilient. Each individual has a reason why they choose to go on. These reasons can either help or hinder their overall growth and well-being as an individual.

In the play Hamlet by William Shakespeare, the character Hamlet is faced with many struggles in the span of a short time. Hamlet’s father is murdered by his uncle Claudius who then marries Hamlet’s mother. The situation worsens when Hamlet is visited by the ghost of his father who tells Hamlet that he was murdered by Claudius and that he must kill Claudius to avenge him. Hamlet faces a lot of change and uncertainty at this time. In one of his soliloquy’s Hamlet even talks about suicide as a means of ending one’s troubles (see quote above). However, Hamlet does not kill himself for the sole reason that he must avenge the death of his father. The promise he made to kill Claudius ignited his otherwise purposeless life and gave him a reason to live. Revenge became his reason for living. In the long run, however, his reason for a living actually led to his demise. In the process, it caused him to become isolated from the people that he loved, including his mother and Ophelia. It also added to the stress that Hamlet was facing. Hamlet lost himself in his struggles, and while revenge gave him a reason to keep living, it caused him to further spiral into madness.

In my life, I have been faced with many struggles. One of the most challenging things I was faced with was a drastic depletion of my mental health. It was often difficult to get out of bed and face the day. In grade 9, I started to have panic attacks and gained a loss of interest in things I once loved. It was a very difficult time for me and my grades reflected that. However, I found a new purpose when I joined the musical last year. I loved every second. The musical provided me with a safe space with a loving community that supported me. On the days where I was would struggle to get out of bed and ready for school, I would think about the musical. Slowly I started to be excited when I woke up and found that my mental health was a lot better. My grades got better, and my relationships with others blossomed. The community I gained from musical provided me with amazing likeminded people who care and understand me. Even though I was faced with other struggles, I was able to deal with it because of the performing arts. I was caught in a downward spiral and musical helped me grow as a human being and equipped me with the tools to deal with the things I was struggling with.

Everyone has their reasons why we continue to “bear the whips and scorns of time” and that reason can be good or bad for their well-being. In Hamlet’s case, his reason to live was one that further damaged his welfare. His pursuit of revenge caused him added stress and ultimately led to his demise. In my case, however, my reason to get up and deal with the hardships I’d face that day brought me joy and happiness thus causing me to become a better person. It is important as humans that we evaluate the impact that our reason to deal with the difficulties has on our lives as a whole. Just because something gets us through the day doesn’t mean it’s necessarily good for us. Our reasons should ultimately make us a better person and make us happy. A good reason would help relieve some of the stress that we are feeling or equip us with the tools to eliminate some of our stresses. Ultimately if Hamlet had chosen a more productive reason to live maybe Hamlet would not be a tragedy.