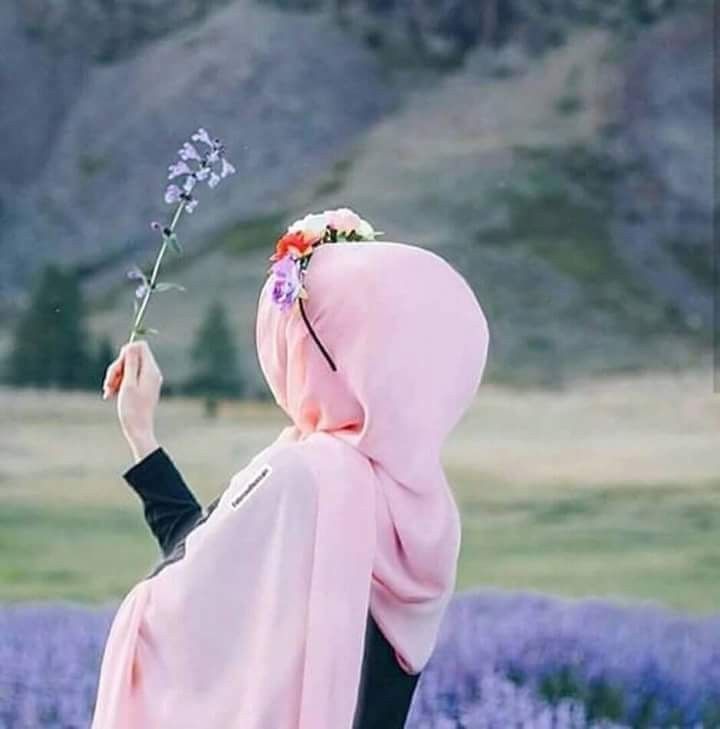 What is it about these characters that some of us feel a strong connection to, but we are yet nothing alike? Perhaps there is more to than what meets the eye and maybe there is more than just direct experiences that allows us to resonate with a person. I believe it is the way that one handles the situation that can allow people to more strongly appreciate and acknowledge a character more. Would you deal with injustice the same way Mariam did when she encountered several adversities that originated from Rasheed? Could you have had the courage to sacrifice the only opportunity you had for freedom for the sake of confirming the safety of a friend?

Laila is also just as tenacious and persistent. She, too, has been through a lot. While it was Mariams story who we followed through with from the beginning, Laila also deserves recognition for the way she adjusts to sudden changes in life.

So what can we relate to or perhaps learn from these fictional figures? At some point in our lives, there must have been a moment where we thought that we could not find a solution to a certain problem. Or no matter how many times you attempted to solve it, the issue was so stubborn it forced you to quit. Although they could not compare to the extent that Mariam and Laila dealt with, it still felt natural for us appease to the calamities of life rather than force a way through it. Appeasement is a reoccurring element that is woven through and out in this novel such as the way Mariam eventually appeases to her marriage, and accepts it for the way it is. Laila reluctantly accepts that her mother did not favour her as much as she favoured her brothers. Despite the countless hindrances that draw them back from their true potential, they managed to devote their lives to solely seeking justice and freedom for themselves and perhaps, others who also went through the same things.

Here is where the parallel part comes into play:  As a woman of colour, I will say that I have experienced prejudice. Definitely not to the extreme level that these women have, but I have experienced it enough to wonder why people love to group others like objects, and how they prefer division rather than unity. I will now be describing an event that happened on a minuscule scale in comparison to Mariam’s encounter with injustice. When I was in elementary, during recess, I would not run over to the playground, but rather to the opposite end where the field was. I very much preferred playing soccer but there was a single issue. Those who played were all male and they did not welcome a girl who wanted to join. I was instantly reminded of this when Mariam was denied her desire to pursue her education due to her gender. She dealt with it in a similar way that I did. As soon as she saw a spark of hope, her desire became renewed and she gained new courage to still wish for an education only to be refused again. Whenever I felt like had the opportunity to ask the boys to play along, I too, would be rejected.

Laila, who grew up in a lifestyle completely parallel to Mariams still experiences adversities and deals with them in a different way. While Laila at times can be persistent and stubborn, she normally accepts the way she is treated and only resists when she strongly believes an action is immoral. An example of this would be when Rasheed would be physically abusing Mariam, and Laila would step in to help out even if it meant risking her life. I am the type of person to usually stay silent when one decides to poke fun at me or try and start a fight. However, if someone tries to do so to a friend of mine, I will then speak out for them. These small similarities seem to be enough for me to deeply admire they ways in which both Mariam and Laila act towards a situation.

One of the many reasons I absolutely adored this novel may have been the characters, and their inspiring way of dealing with certain situations. Reading A Thousand Splendid Suns was a gift and it became on of the few books that will stick with me for quite a while.

2 thoughts on “~A Thousand Splendid Suns – an Unexpected Parallel~”